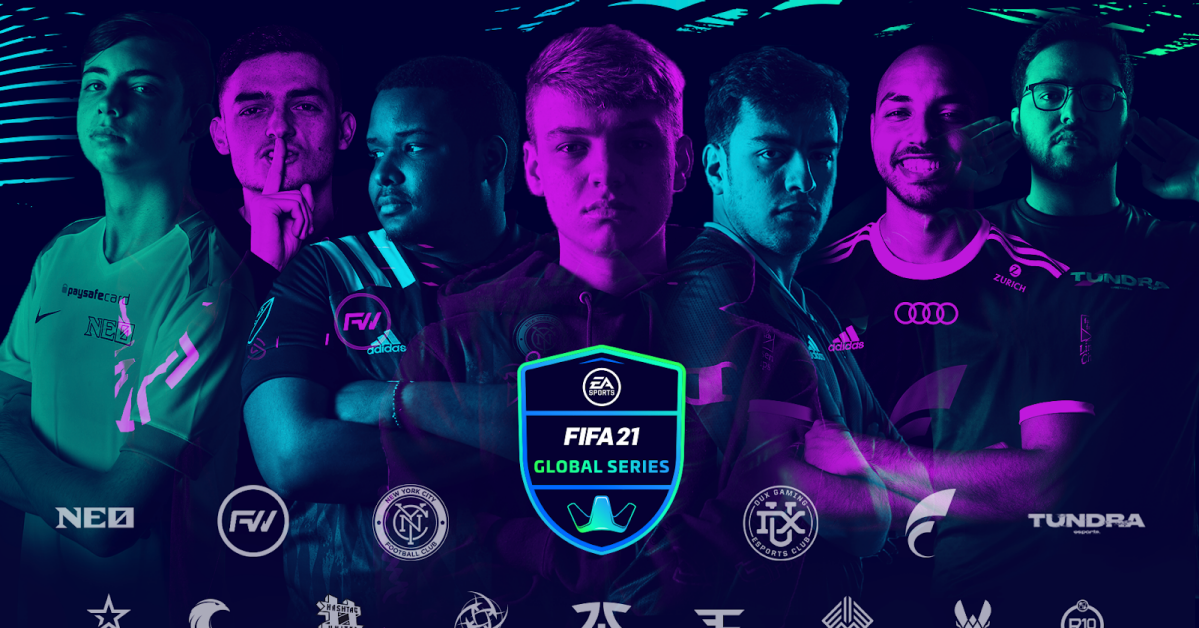 Electronic Arts is partnering with the British Broadcasting Corporation to put the upcoming FIFA 21 Global Series in front of more viewers across the network’s digital platforms.

EA will continue to host its own broadcasts on the EA Sports FIFA Twitch and YouTube channels at the same time, but this is being used as another avenue to draw in viewers that might not be active on those platforms.

The BBC iPlayer will provide live coverage of each FIFA match, up to eight hours per day, while it will also be available as a VOD on the platform for 30 days after it airs.

Here is the current schedule that EA and the BBC have layed out for viewers.

You can learn more about the FIFA 21 Global Series on the official EA Sports website.