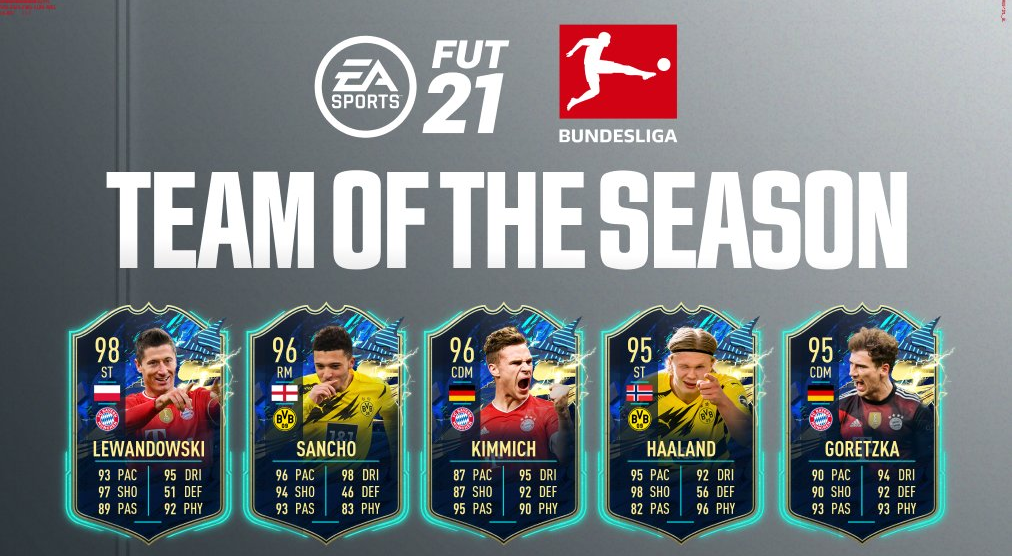 This is equivalent to the LaLiga TOTS team released last week with almost all of the cards being incredible players. The official LaLiga TOTS team’s highest-rated player is 98-rated Lewandowski, while the lowest is 88-rated Ridle Baku, which is still a great card. You can now get one of these 15 players in FUT packs for a limited time.

Here are all the LaLiga TOTS players who were added to FIFA 21 Ultimate Team today.

EA also added TOTS Moments Kruse SBC and TOTS Moments Amiri’s objectives, as well as TOTS Flashback Roussillon today. Players can expect several SBCs and objectives to be released every week until the end of the promotion.