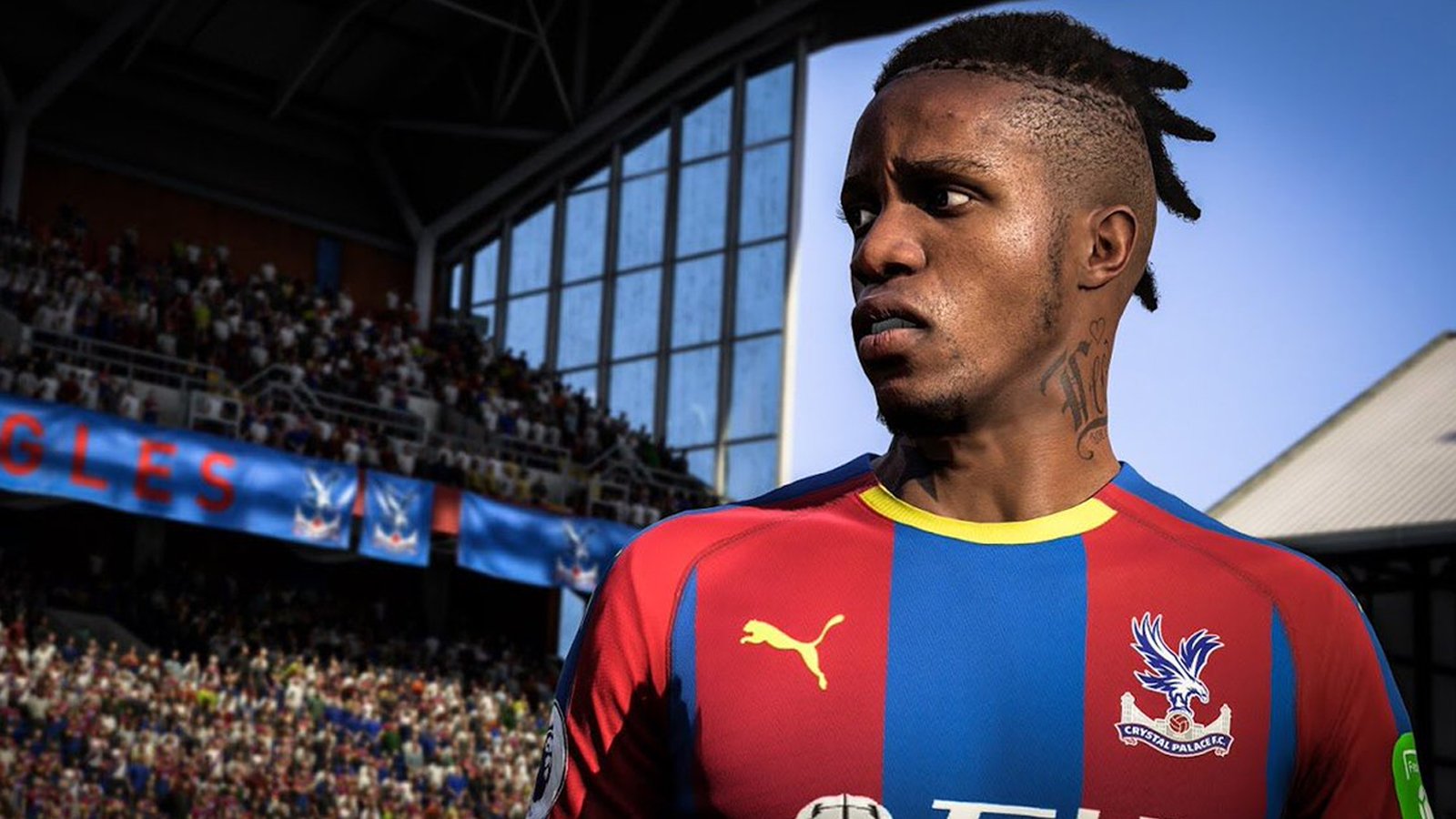 The infamous packs—most commonly referred to as loot boxes—will remain one of the main aspects of Ultimate Team, the FIFA franchise’s most popular game mode, in FIFA 23, according to a recent statement from EA to Eurogamer.

Loot boxes play an essential role in FIFA Ultimate Team. Most of the gameplay is revolved around playing for “free packs” by completing game’s objectives or milestones, or accruing virtual coins to buy packs. Additionally, players have the option to pay real money to open packs, if they choose to do so. This core mechanism of the game has long been associated with online gambling, but EA seemingly doesn’t see it like this, as the publisher once again defended loot boxes in Ultimate Team.

“We wholeheartedly believe that Ultimate Team and FUT Packs, which have been part of the game for more than a decade, are a part of FIFA that players love,” EA said in a statement to Eurogamer. “Fans love that the game reflects the real-world excitement and strategy of building and managing a squad. Giving players the choice to spend if they want to is fair.”

Over all these years, EA did little to mitigate the aspects of gambling behind it, even after countries like Belgium and the Netherlands removed the loot boxes completely from the game years ago. A recent study conducted by the United Kingdom found players who buy loot boxes are “more likely to experience gambling, mental health, financial and problem gaming-related harms,” according to GamesIndustry.biz.

One of the attempts to reduce the impact of the packs was taken in FIFA 21 when EA implemented a tool that let you inspect what is inside a lootbox before opening it. This mechanism was also part of FIFA 22, but players can only preview some specific loot boxes that are on sale in Ultimate Team’s store.

FIFA 23 will release worldwide on Sept. 30 and will be the last collaboration between EA and the soccer federation FIFA, with both set to release two different soccer games in 2024.