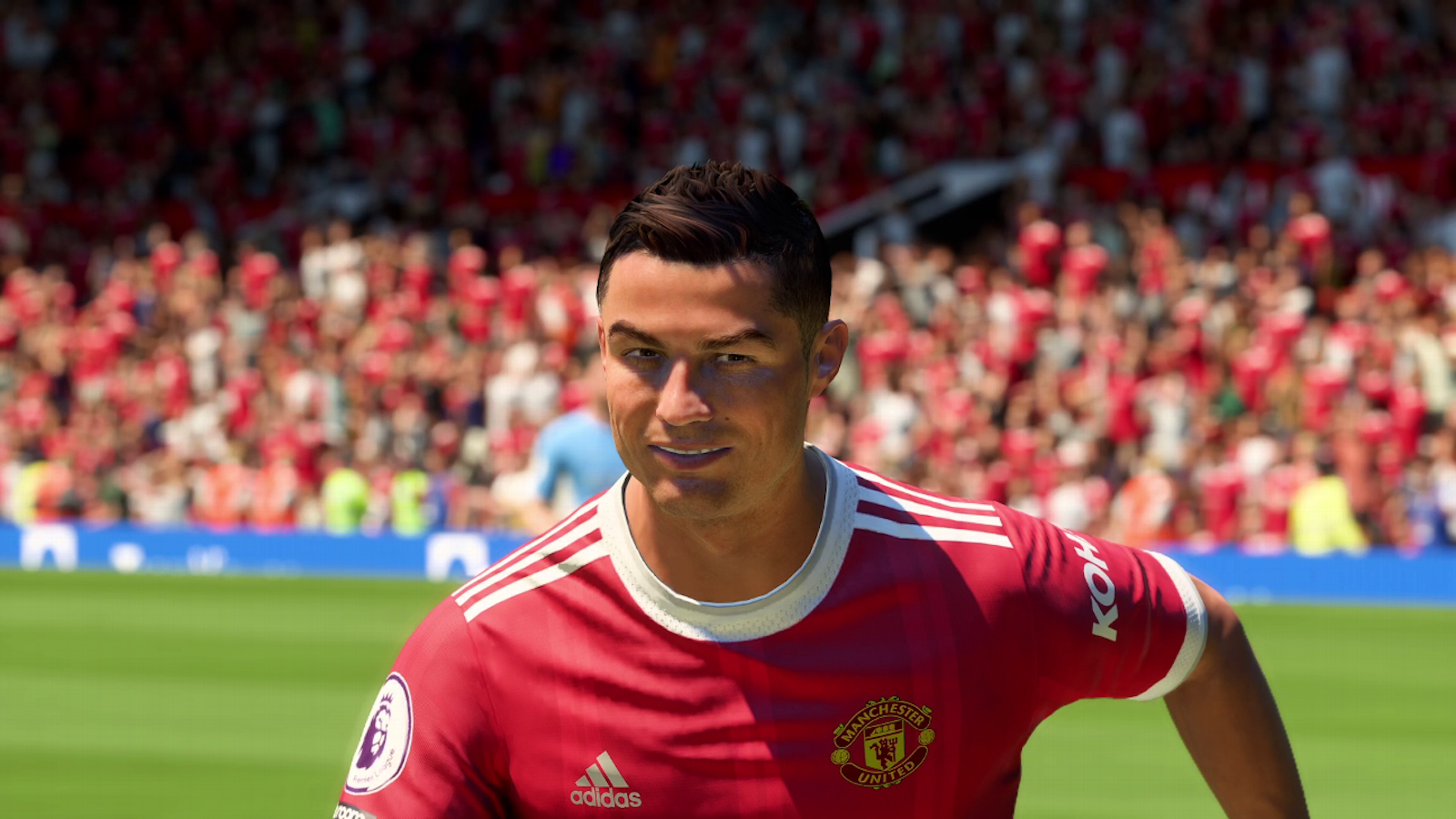 EA’s newest FIFA installment will feature a newly implemented anti-cheat system so players can take solace in the fact that it’s just your skill, not their cheats. Despite this being EA’s last FIFA title, the developer clearly wants to ensure PC players keep playing, instead of being deterred by rampant cheaters.

As the title is cross-platform, this will positively impact FIFA 23 console players too. PC players will no longer be able to cheat against any platform, according to EA gurus.

EA Anti-Cheat (EEAC) is an anti-cheat system developed by EA but reviewed by unnamed security development specialists separate from the developers entirely.

EAAC is a “kernel mode anti-cheat and anti-tamper solution” that’ll attempt to provide a fair and safe experience for all FIFA 23 players on PC, and on console. The anti-cheat system will only be active while the game is running, shutting down whenever FIFA 23 is closed.

According to EA, EAAC will prevent any third-party systems from affecting gameplay, specifically ensuring no external files integrate with the FIFA 23 system files.

For those concerned, the program is erased once you’ve uninstalled FIFA 23.

FIFA 23 is due to release on Friday, Sept. 30, with other early-access versions of the game being released several days earlier, depending on editions.