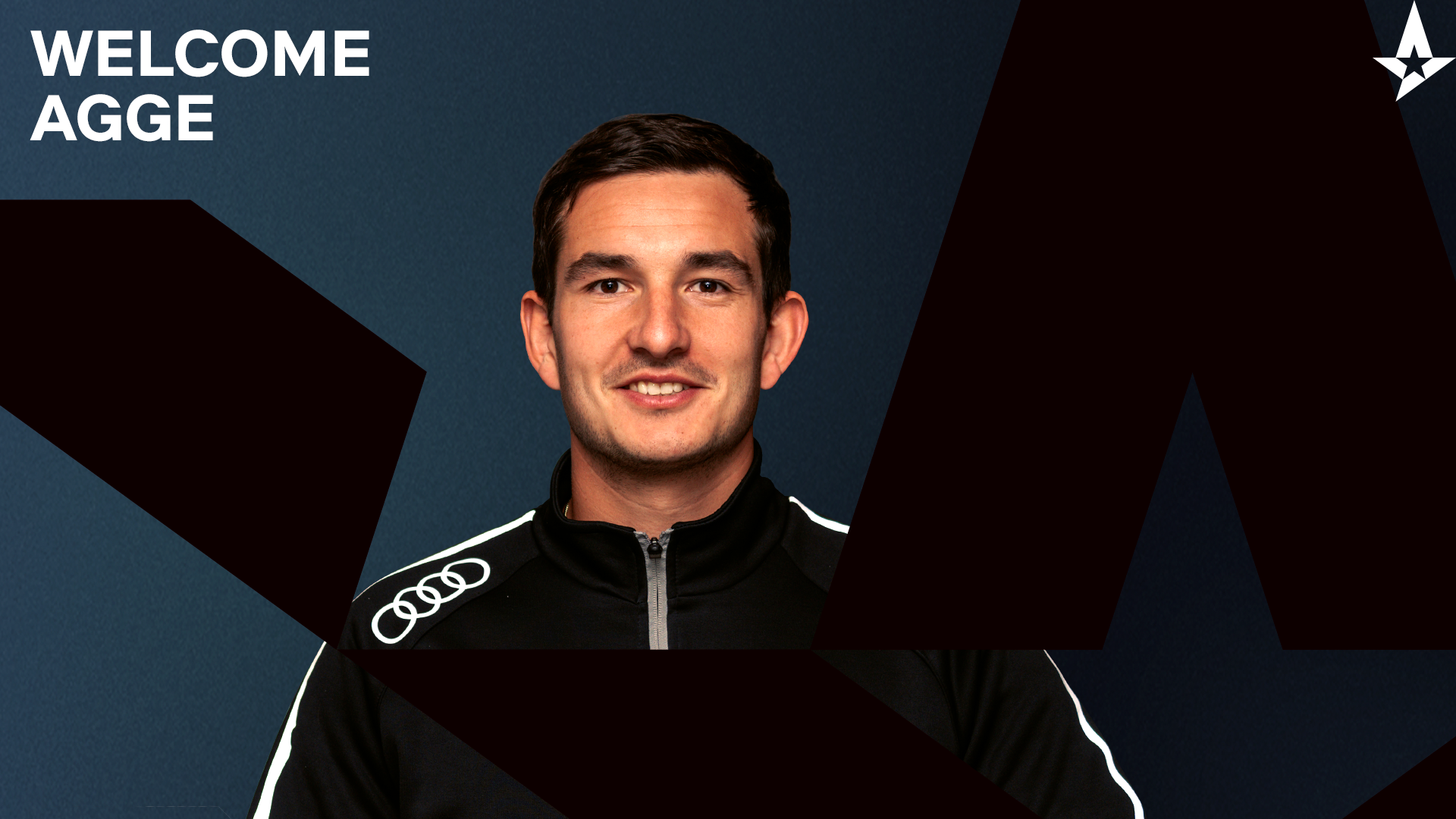 Danish esports organization Astralis has signed August “Agge” Rosenmeier to be a part of its FIFA team, the organization announced today.

Although Agge has been unable to win more World Cup championships, he’s gone on to play for prestigious organizations such as PSG, Hashtag United, and was last seen with North in October 2019.

“I’m really hungry to play again, so when the opportunity to play with Astralis presented itself, it was an easy decision,” Agge said. “I will become a core part of Astralis’ FIFA team, both as a player and as an ambassador for one of the strongest brands in the world.”

With Agge on board, Astralis has now four professional FIFA players on its roster: the Danish Fatih Üstün, the Israeli Roee Feldmanm, and one of the best female players in the world, the Brazilian Stephanie “Teca” Luana.

Kasper Hvidt, Astralis’ director of sports, said Agge will bring a lot to the org outside of the server and that he knows how to work as a professional, which is important to Astralis.

“In Astralis, we pave the way for a new understanding of what it takes to become a professional player and how it is practiced,” Hvidt said. “The goal will always be to progress and to win, but we want to do it the way we consider the right way, and we always have the long-term development of the players, game, and industry in mind.”

Agge and the rest of Astralis’ players will be competing in FIFA 21 tournaments. The game launched today for EA Play members and will be released worldwide on Oct. 9.