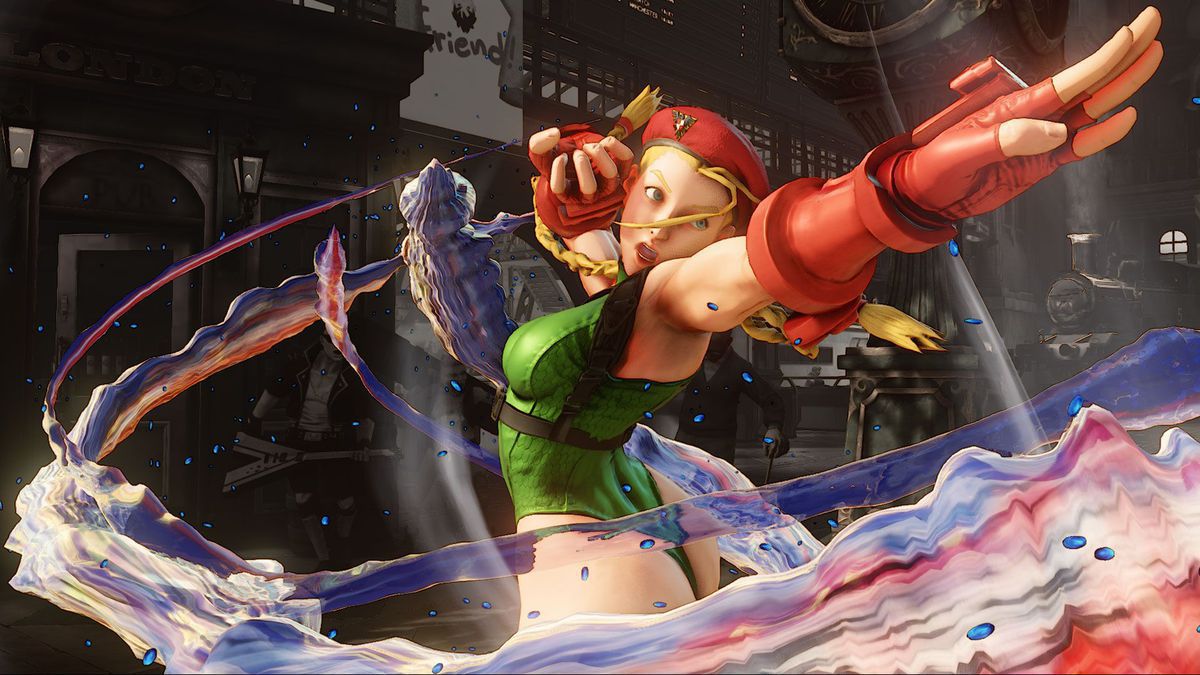 ELEAGUE is hosting another Street Fighter V Invitational tournament that will pit 24 of the best players around the world against each other for a $250,000 prize pool.

The event, which gets underway June 1, will have live coverage on TBS from for each broadcast day. Twitch will show the full slate of games online.

ELEAGUE has staged successful ventures in Street Fighter V and Tekken 7 over the past year, with this event marking their return to the FGC.

The players will face off in four groups, with a different group playing each Friday between June 1 and June 22. The top two performers from each group will advance to the Playoffs and Grand Final which will begin July 13, where the winner of the ELEAGUE Street Fighter V Invitational 2018 will be crowned.

TBS will air An encore of the ELEAGUE Street Fighter V Invitational 2017 Celebrity Showdown on April 13, with a preview of the tournament on May 25. Additional shoulder programming will fill the gap between the group stage and playoffs.

ELEAGUE has partnered with esports competition platform Battlefy to launch this tournament for amateur players looking to make their mark in the FGC community. The top two finishers in the event will win a VIP trip to Atlanta, where they will compete against each other on the ELEAGUE stage just before the Invitational Grand Final on July 13.

The Open will consist of two regular seasons spread across five consecutive weekends. The first will begin on April 21 and the second will begin May 12. Registration for the event opens March 31.