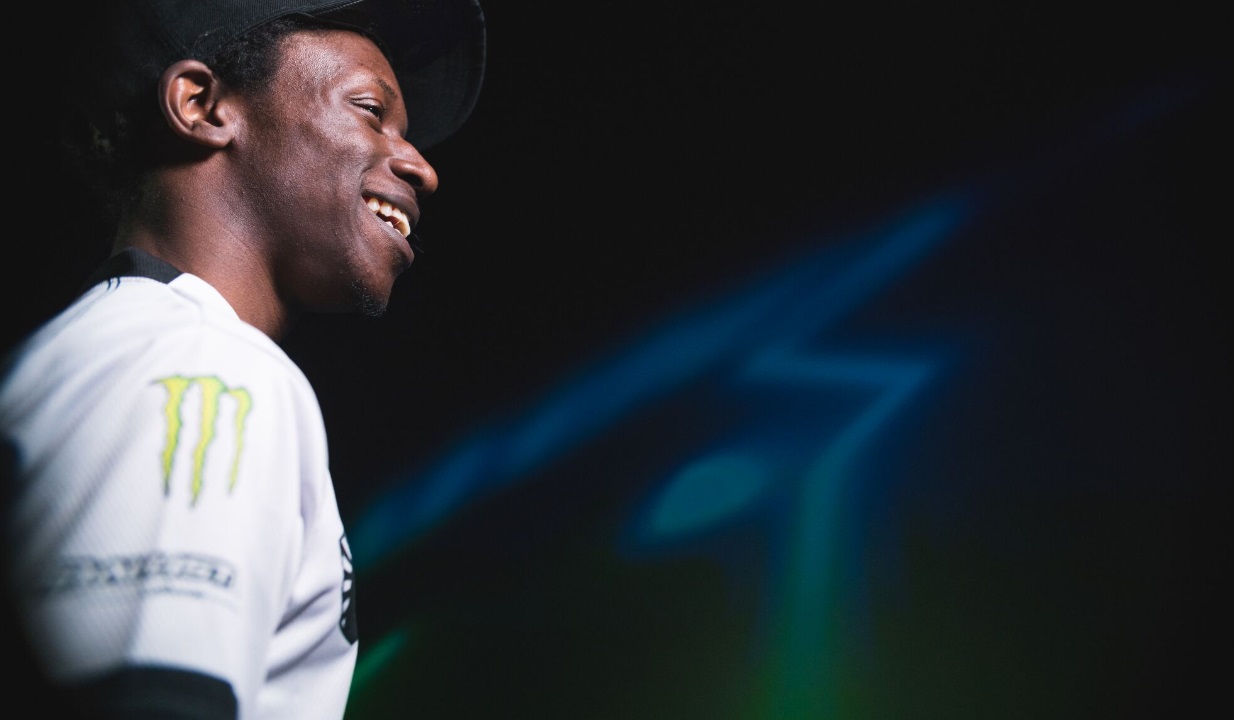 Most Valuable Gaming responded to allegations made against Super Smash Bros. veteran Saleem “Salem” Young today, but instead of removing him from its roster, the organization is working to get him professional help.

Young wasn’t accused of any kind of sexual harassment or misconduct himself. Following the situation between Zack “CaptainZack” Lauth and Nairoby “Nairo” Quezada, however, people called his involvement into question.

In Lauth’s TwitLonger, he included several pages of private messages between himself and someone who he tried to keep anonymous, which featured him talking about his sexual relationship with Quezada. But through context clues in the messages, people within the Smash community pieced together that the Young was the other messenger and claimed that Young “condones pedophilia” for encouraging the then 15-year-old Lauth in his relationship with Quezada, who was 20.

Young responded to those claims, stating that he “didn’t know about the age gap between the two“ and didn’t discourage the relationship because of that lack of knowledge. He assumed that the two were of a similar age because people told him Quezada was “very young” and Lauth competed in Brawl at tournaments.

“I legitimately believed Nairo was underaged just like Zack,” Young said. “Not only that, but Zack seemed genuinely happy, something I wasn’t used to seeing from him with relationships. In the screenshots, I was supporting him being happy in a way that he would understand. That is the truth. I was just trying to help a friend appreciate their own happiness in a rare moment.”

Following Lauth’s initial lie about the relationship before releasing the TwitLonger, he also personally apologized for lying to Young. But that didn’t stop several people within the community from questioning why he was talking to Lauth about sexual subjects when he was 15 in the first place, regardless of Quezada’s age.

After thoroughly investigating all of the claims made against Young, MVG decided to help him pursue professional help instead of cutting ties with him.

“Psychiatric therapy, in our opinion, will have a market impact on this situation, and we will be providing this help for him,” MVG said. “We’ve also encouraged him to take some time for self-reflection, in which case we will re-assess his readiness to re-join with the team.”