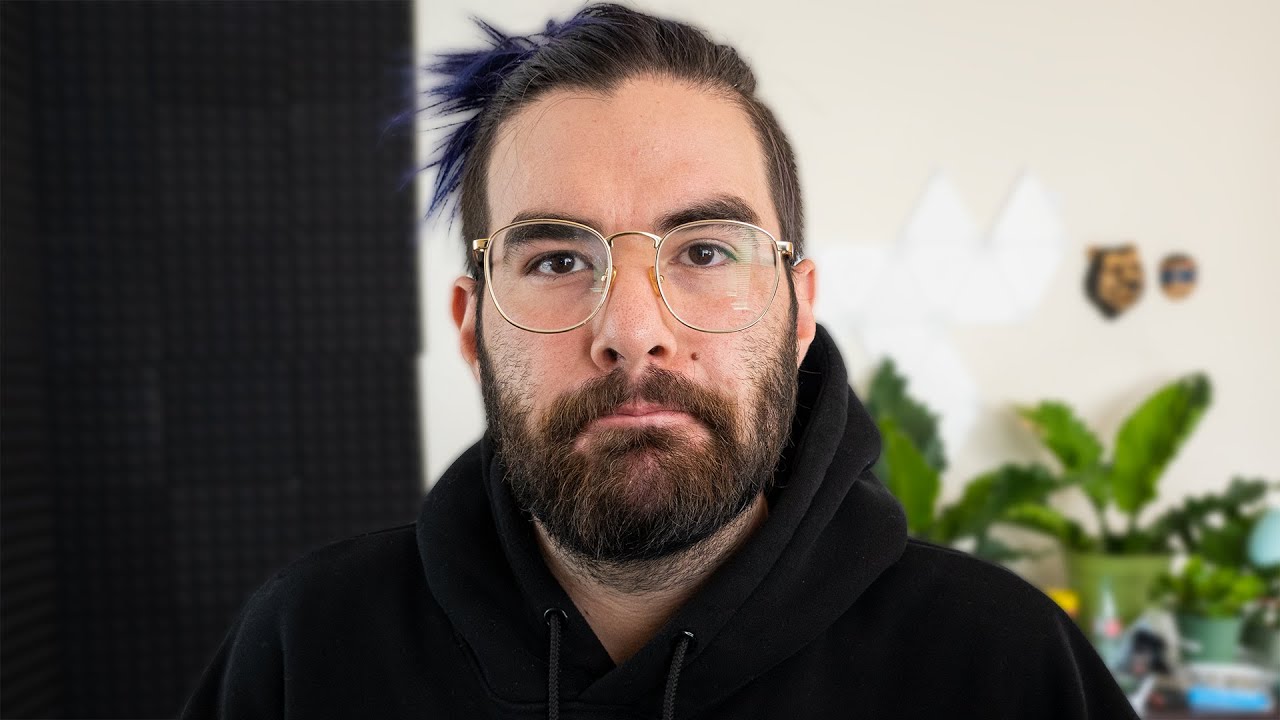 Michael “MikeHaze” Pulido has been a constant figure in the Super Smash Bros. scene since 2007, competing in Brawl and Melee at the highest level and reaching a top 50 ranking in both games.

But now, Mike will be retiring from the competitive Smash scene and Smash-related content creation, he announced today. He’ll also be parting ways with Chaos Esports Club and moving on to focus on his new passions.

This decision comes following a three-year period in which he says he was slowly losing his love and passion for the game, only playing Smash at tournaments because he needed to compete.

“To be honest with you all I haven’t really had my heart in Smash in close to three years,” Mike said. “I’m not sure what exactly changed, if anything, but at some point in 2018 I just really started to not ‘feel’ Smash at all. My anxiety and panic disorder did get worse around this time, but really I think I was just starting to lose the love and passion I had for the game.”

Mike, who was most recently ranked as the 33rd-best Melee player in the world on the MPGR 2019, was originally a Brawl player, though he retired from that Smash title to start grinding Melee in 2014. He quickly rose up the ranks, breaking into the top 16 at multiple events and getting his first global ranking, sitting at 40th.

In 2015, he was able to take games off of top players like Hugo “HugS” Gonzalez, James “Duck” Ma, and Joey “Lucky” Aldama, reaching 28th on the then SSBMRank 2016 rankings. He finished 2017 as the 25th best player in the world and has remained in the top 50 since then, despite competing in fewer events over time.

He said 2018 was the turning point where he found that he wasn’t streaming or practicing Melee as much and was focusing solely on tournaments. And to him, tournaments were more about having fun, catching up with friends, and getting his work done because to him, Smash was feeling more and more like a job.

“I’ve tried to force it, and there are times when I am genuinely enjoying it, but the upkeep and time commitment required to be the best just doesn’t appeal to me anymore,” Mike said. “I did great – I put effort in and was successful – but I just really feel it’s time for me to move on. Competing over the past few years has just left me feeling empty. I feel unaccomplished and unmotivated to put in the effort, and as a result Smash just feels like this constant storm cloud looming over me. Instead of being something fun and enjoyable it just feels like constant dread and anxiety.”

Mike stuck with Smash for this long because it offered him stability and was a place he was comfortable in, having been around the scene for more than a decade. His sponsors, beastcoast from 2017 until February 2020 and Chaos Esports Club up until today, allowed him to “live off of an esports salary while traveling and enjoying” himself. But now he says it feels forced.

Instead of continuing to choose the path of comfort and be disingenuous to himself, Mike is going to push himself out of his comfort zone.

“Most of my time in the past couple of years has been spent doing other things I’m deeply interested in and those things have led to a lot of fulfillment and joy, so I think it’s obvious that I should spend more time doing those even if the road is a lot more difficult,” Mike said. “So this is goodbye for now. My plan for the time being is to just continue working on myself and things that make me happy.”

For now, Mike plans to focus on Poker and making music as he navigates a creative space that’s entirely without ties to Smash for the first time.