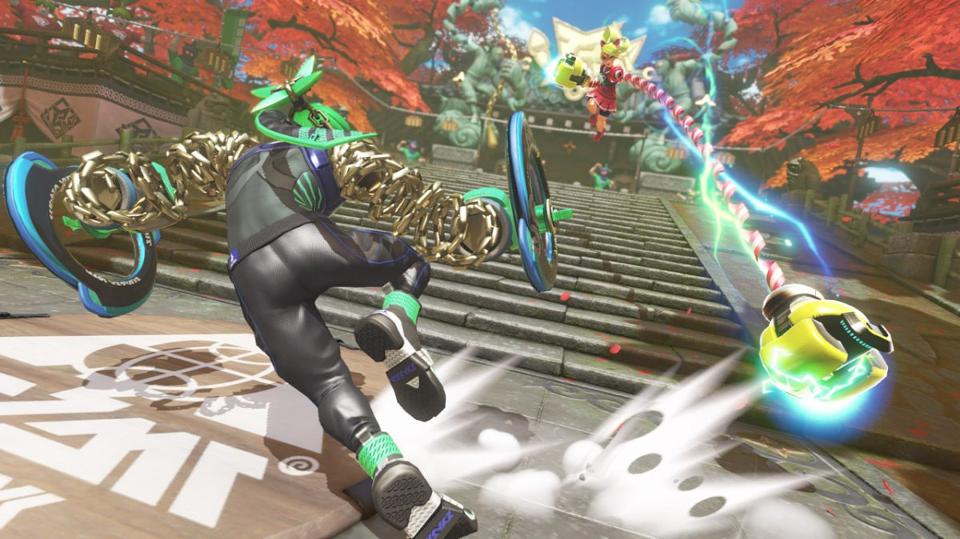 Does ARMS have a future in esports? One of the game’s producers seems to think so.

Producer Kosuke Yabuki recently sat down with TIME to discuss his thoughts on the fighting games competitive future.

The producer believes that the game has great depth that players are not yet aware of. That could help an esports scene develop in the future—if Nintendo gets behind it.

“I actually think ARMS might be the first game that has such depth with its technique in its motion controls,” Kosuke Yabuki told TIME. “I think it would be great if ARMS were to become an eSport, but it’s not quite clear yet whether Nintendo will go down that path and become a proper eSport.”

Kosuke is aware that any esports development is based on the game becoming a hit with consumers. If ARMS is to become a success if will all rest on if players can get used to motion controls as the only controller type, instead of standard button layouts.

Nintendo has recently been pushing for a competitive scene with ARMS. At E3, Nintendo plans to host an ARMS invitational featuring legendary fighting game players like Alex Valle.