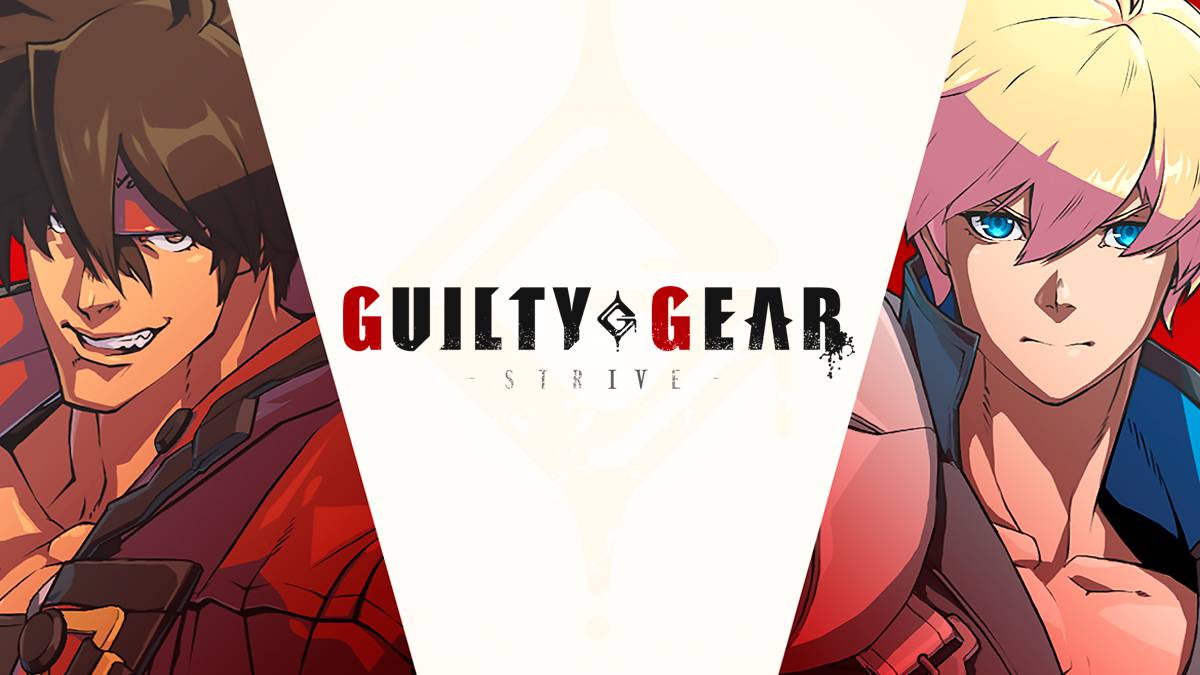 An early open beta test for Guilty Gear Strive went live earlier this week and was originally scheduled to be active until Feb. 21 before going offline.

Some serious server errors left the beta client in a state of disarray and the game itself unplayable, however, which made many players upset with developer ArcSystemWorks since they only had a limited amount of time to enjoy the game.

As a result, ArcSys has officially confirmed the Open Beta Test is being extended until Feb. 23 at 8:59pm CT to make up for the issues. This will let all players continue playing the game for an additional two days before the servers shut down until GGST releases in full on April 9.

Despite this extension, players will only be able to download the GGST beta client until Feb. 21 at 8:59pm CT, when the servers were originally supposed to shut down.

Overall, this is a great move by ArcSys because players who didn’t pre-order the game only got access to the beta on Feb. 18, the same day all of the server issues started happening. Now, the people who are downloading it for the first time can enjoy several days of testing out the game to see if they want to buy it ahead of or at launch.

ArcSys does note that the beta schedule is still subject to change depending on how the servers perform, but for now, the plan is to keep it up through Feb. 23.