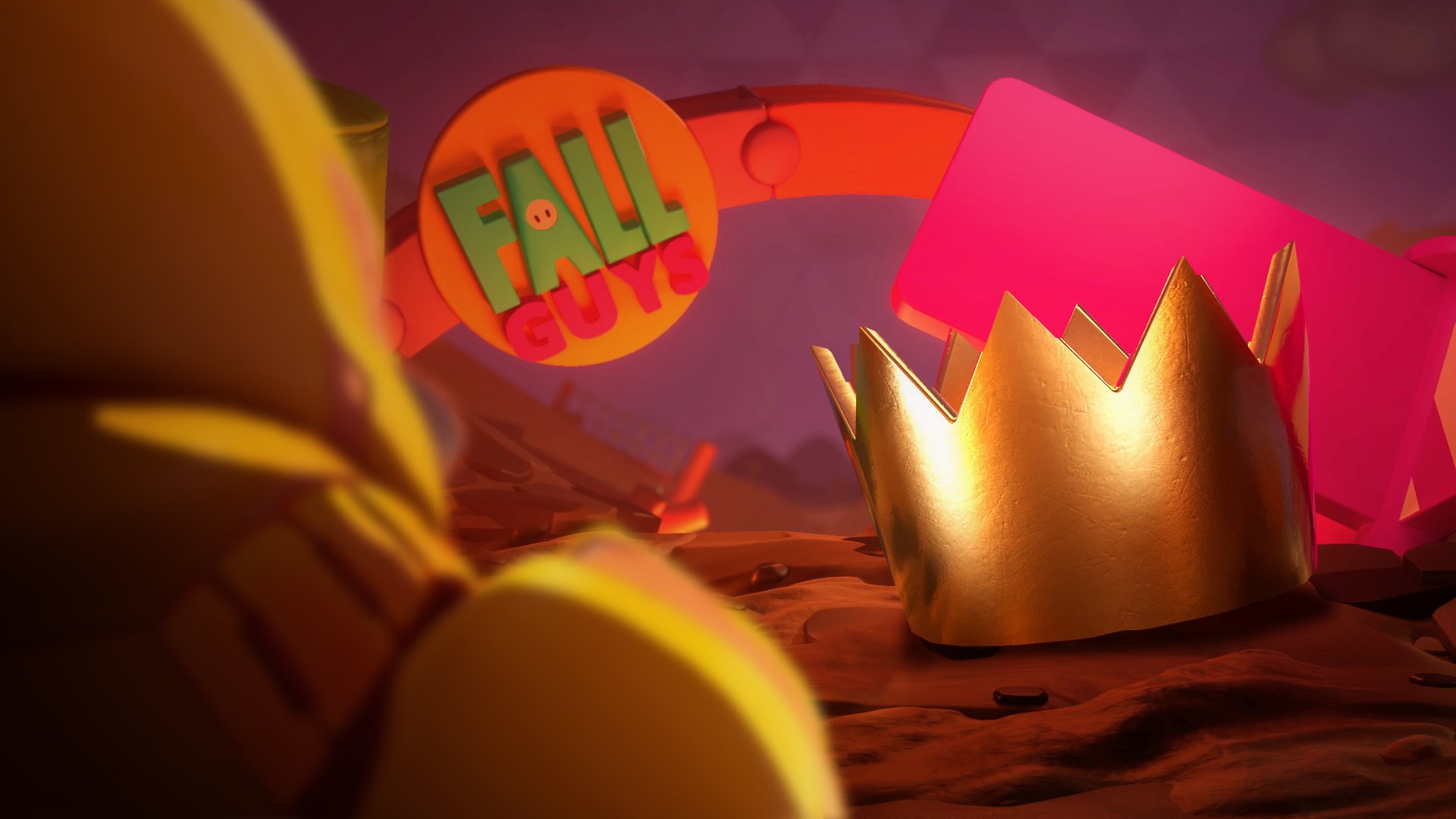 Mediatonic recently teased a DOOM costume that allows players to take on the role of one of the most iconic gaming characters of all time.

The new costume was supposed to be revealed during a livestream today, but Mediatonic decided to postpone the reveal. Fans did get their first look at a new Tyrant costume that will be available alongside two other DOOM-inspired outfits, however.

The Tyrant is a high-level enemy featured in DOOM Eternal and is based on the classic Cyberdemon design. The character is known for its high HP and deadly power—and fans can now enjoy the bean version in Fall Guys.

The Tyrant skin features a top with horns and two large purple eyes, and the bean’s face sticks out of the Tyrant’s mouth. The bottom of the outfit includes the iconic cybernetic leg and the left arm of the costume features the Tyrant’s cybernetically-enhanced weapon.

The teaser also includes two silhouettes of other costumes inspired by DOOM Eternal. The center silhouette appears to be the Doom Slayer since the left shoulder features the character’s shoulder cannon. This character is also noticeably larger than the other two in the teaser, which might indicate the costume will make the bean larger.

The final silhouette could be the Cacodemon, a floating enemy with large teeth and a green eye. This costume appears to be the same size as the Tyrant outfit. Dedicated fans will have an opportunity to collect all three.

Mediatonic hasn’t revealed when the DOOM-inspired costumes will be available or revealed.