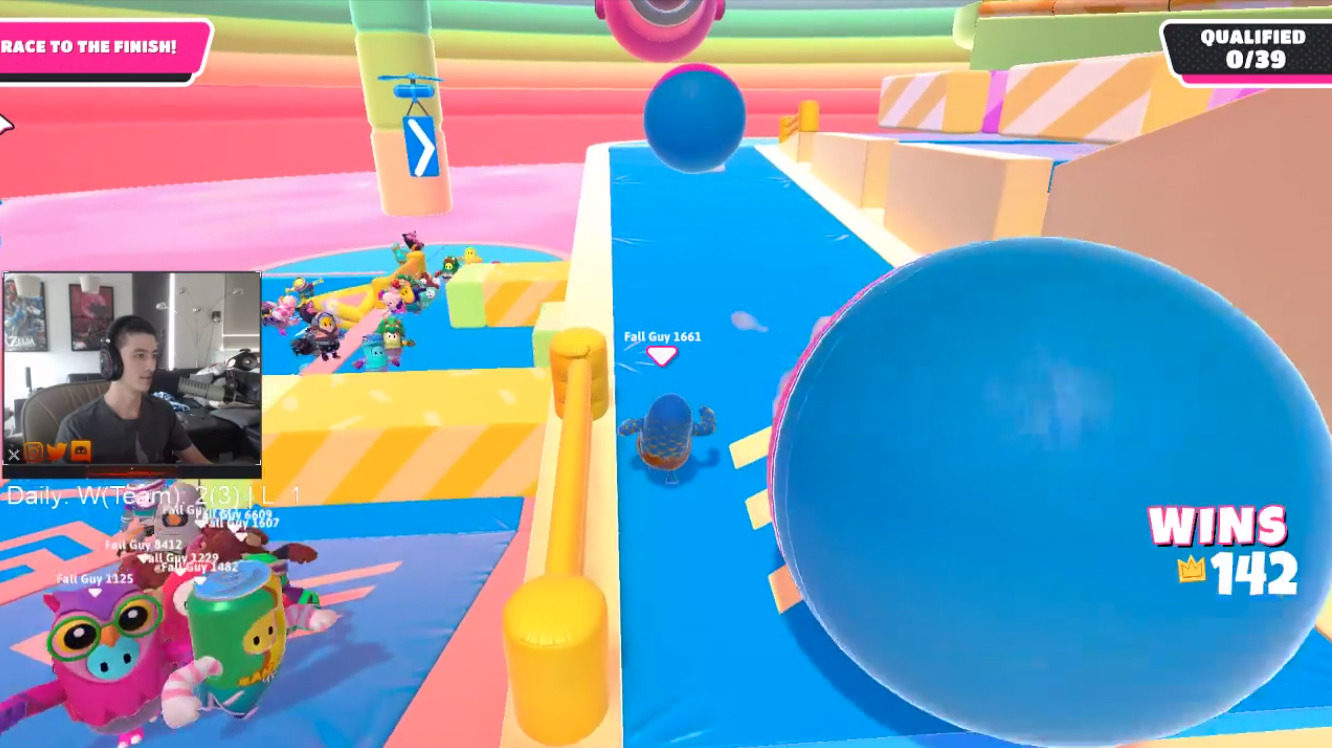 Streamer iShiny may have broken the Fall Guys Slime Climb world record with his latest run clocking in at 46 seconds.

The Apex Legends pro posted a clip of this run today, asking his audience if he had successfully beaten the world record believed to be held by streamer BoxBox with his 48-second run last week.

The streamer took the route commonly used by players attempting to speedrun Slime Climb, executing each maneuver perfectly without needing to stop at any time.

One fan responded to the tweet with a YouTube video by Leakz TV that showcases a Slime Climb run completed in just 31 seconds. But this crazy time was facilitated by one of the cannonballs hitting the player’s character into the air, seeing him land right at the finish line.

While Leakz TV might have the fastest time, iShiny would appear to have the quickest time for someone who’s completed the mode by successfully navigating the course as intended.

Slime Climb has been one of the most competitive game modes in Fall Guys. Players have been recording and comparing their run times since launch. With the game entering its competitive stage later this month at Twitch Rivals, however, it’s believed winners will be determined by who’s the last player standing and not by the quickest times.