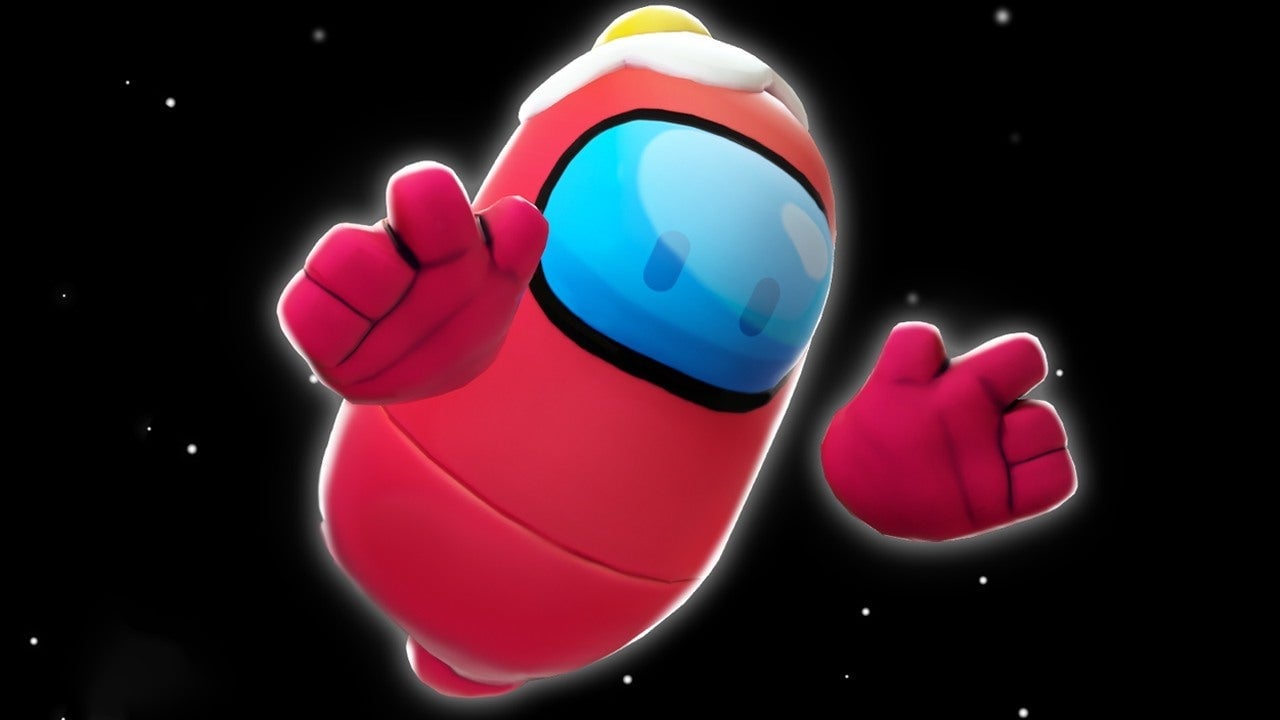 Fall Guys revealed the official trailer for season four, called Fall Guys 4,041, and provided more details on the Among Us collaboration earlier today.

Several locations and costumes from Among Us, such as the red costume of the crewmates, will join Fall Guys during the upcoming season that will launch on March 22.

Other than that, the theme of the season will be futuristic and bright with seven new levels, some new maps showing neon paths and flashy styles. It will likely bring back many players who want to test out those new features—and the collaboration with Among Us will be yet another interesting cosmetic addition for Fall Guys.

How to unlock the Among Us red costume in Fall Guys

Although Mediatonic has not officially disclosed the way to unlock the Among Us red costume, IGN reported that it “will be available on Day 1 of Season 4, and will be a part of the season’s Fame Path rather than bought with Crowns – the bottom half at rank 21, and the top half at rank 26,” according to information given to them by the developer.

Since season one, Fall Guys has featured a battle pass with both free and paid versions to unlock skins upon reaching higher levels. There are no special missions to complete during the season, but players can earn XP, called Fame, toward the battle pass simply by playing.

The red costume shouldn’t be too difficult to unlock. Ranks 21 and 26 are located around the middle of the battle pass tiers. In season three, the battle pass featured 40 levels overall.