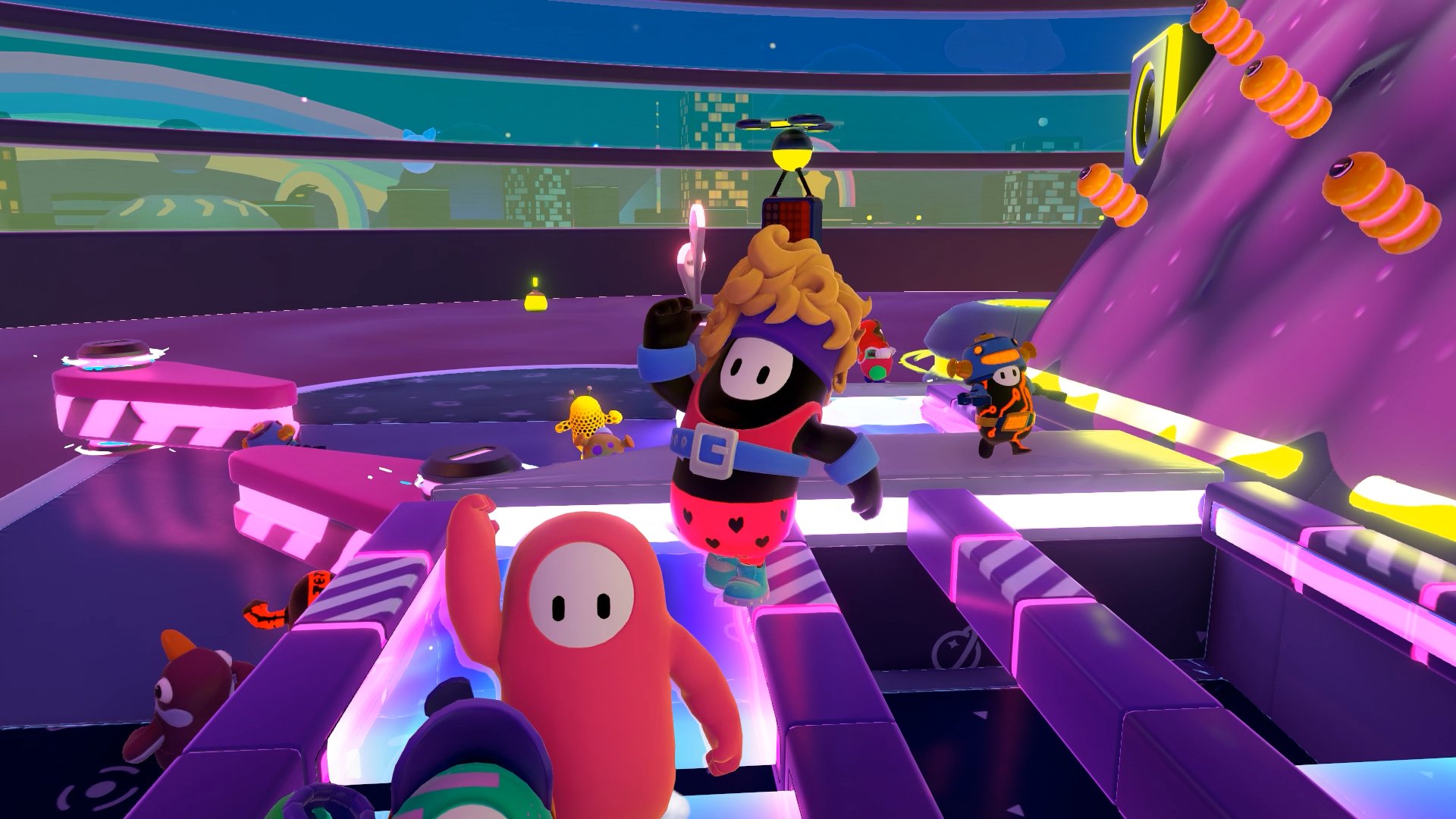 The patch notes for season 4.5 were announced yesterday. They most notably included the addition of The Slimescraper and Button Basher rounds.

While the Slimescraper is a “sequel to Slimb Climb,” Button Basher is a more direct challenge, pitting beans against one other player in a one-vs-one duel to the death.

Additionally, the new update comes with a number of bug fixes and minor improvements to gameplay.

Meanwhile, custom lobbies are now available for anyone with a group of at least four players. PS4 and PC players can now play and matchmake together in all game modes. But cross-platform parties aren’t possible yet, according to the patch notes.

In all, there are now 55 variations across 12 different rounds, giving players more ways to fall than ever before.
Season four of Fall Guys began on March 22. The season’s exact length is unknown, but it’s predecessor, season three, lasted about three months. If this season goes on for the same amount of time, we might expect to see season five in late June.