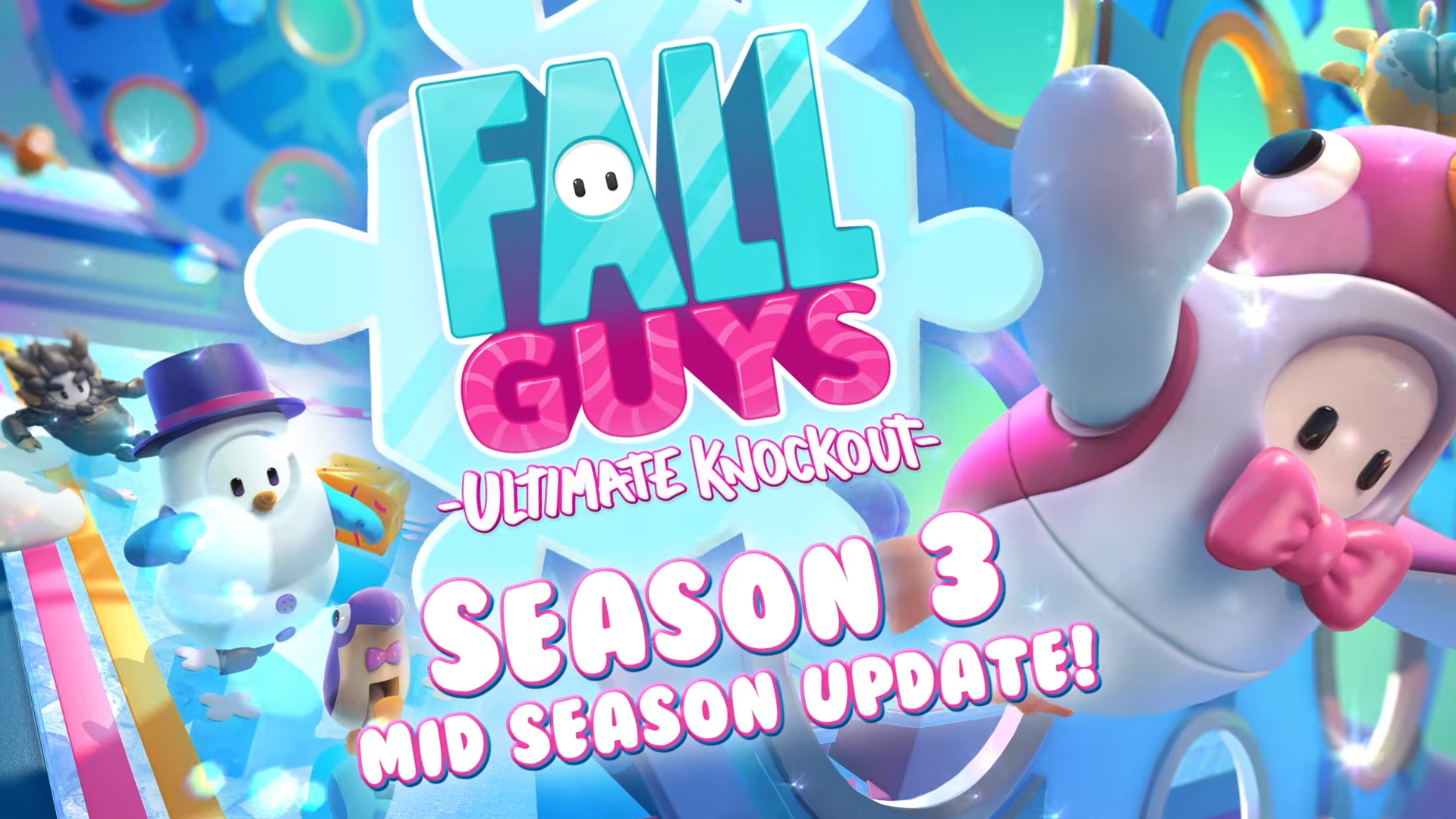 Players can experience over 40 variations of already-known levels that make the game more challenging. The new level is called Snowball Survival, where you get thrown into a Hex-A-Gone style icy bowl filled with giant snowballs.

A feature called the Fall Feed was also added for the new shows and costumes set to go live over the coming weeks. Meadiatonic hasn’t provided any details of what’s to come yet but they’ll likely be new Round playlists.

A new costume DLC pack was announced with the update called Sugar Plum, but it’s not available on Steam yet at time of writing. It has the Regal Nutcracker, Rainbow Fairy, and Ballerina costumes.

The bug fixes are focused on performance enhancements, fixing crashes, and some issues on the Ice Climb and Hex-A-Gone rounds.

Here are the 3.5 update patch notes:

Fall Guys: Ultimate Knockout is available on PC and PlayStation 4. The winter-themed season three was released back on Dec. 14 and added new rounds, costumes, and the infamous Ringus Dingus.