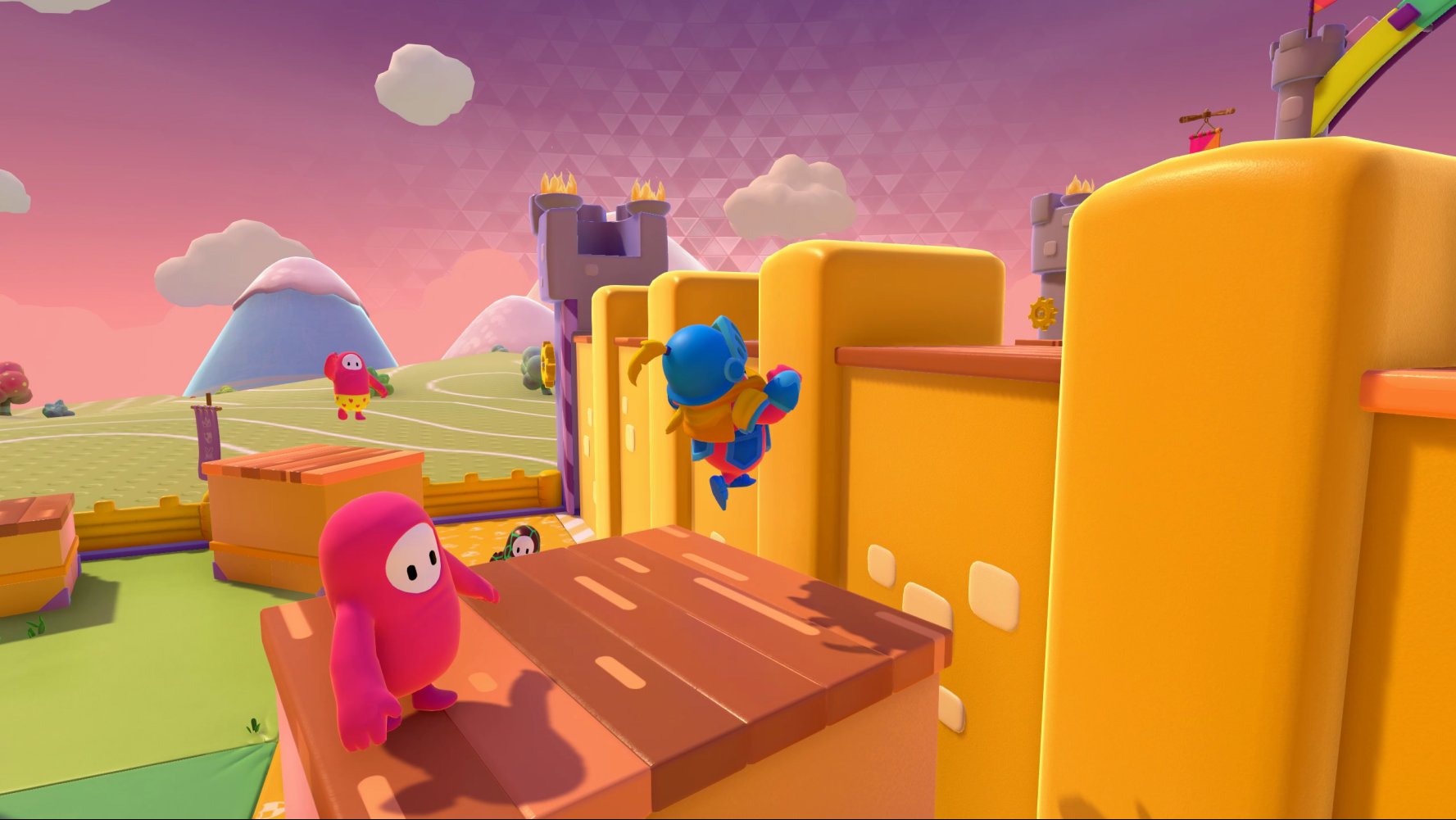 Mediatonic revealed today that the hotly anticipated second season of Fall Guys is officially beginning next week on Thursday, Oct. 8.

First teased at the end of August at gamescom, Fall Guys season two will feature a medieval theme, adding a number of new skins and cosmetics as well as some cool gameplay features.

The second season of one of summer’s biggest games will add a new season pass, which will feature skins like warlocks, wizards, witches, dragons, and knights.

New and remixed levels are coming to the game too, also featuring a medieval theme. Mediatonic has been teasing new additions like the ability to push and pull obstacles to help traverse environments.

There will also be customizable player banners and nicknames, which will come in handy for differentiating different players on PC while also adding a lot of personal flair.

The new season, described by Mediatonic as “absolute chaos,” will be available on PC and PS4 on Oct. 8.