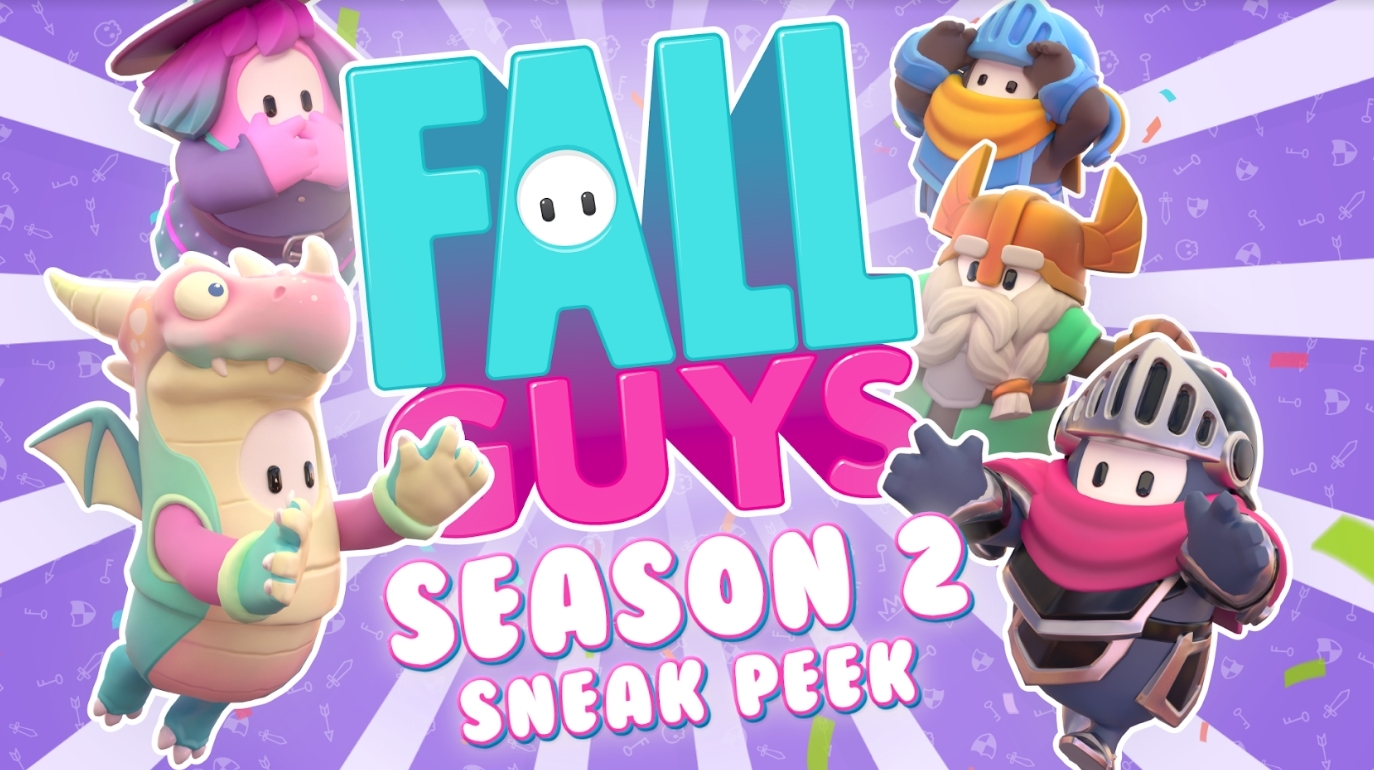 The next season of Fall Guys has been revealed and it has a fantasy theme.

The new season debuted during gamescom Opening Night Live with Geoff Keighley—and it was a very short video. Mediatonic didn’t reveal when to expect season two and only said that it’s being worked on.

There will be all-new medieval style costumes, new themed levels, and new mechanics, like being able to push ramps around to play the Hoopsie level.

Costumes include wizards, dragons, witches, warriors, knights, and more—everything you’d expect from a classic, medieval fantasy story, only worn by beans instead of people.

Fall Guys has been a smash hit on both PS4 and Steam since it was released on Aug. 4. It’s sold seven million copies on PC and is already the most downloaded PlayStation Plus free game of all time.