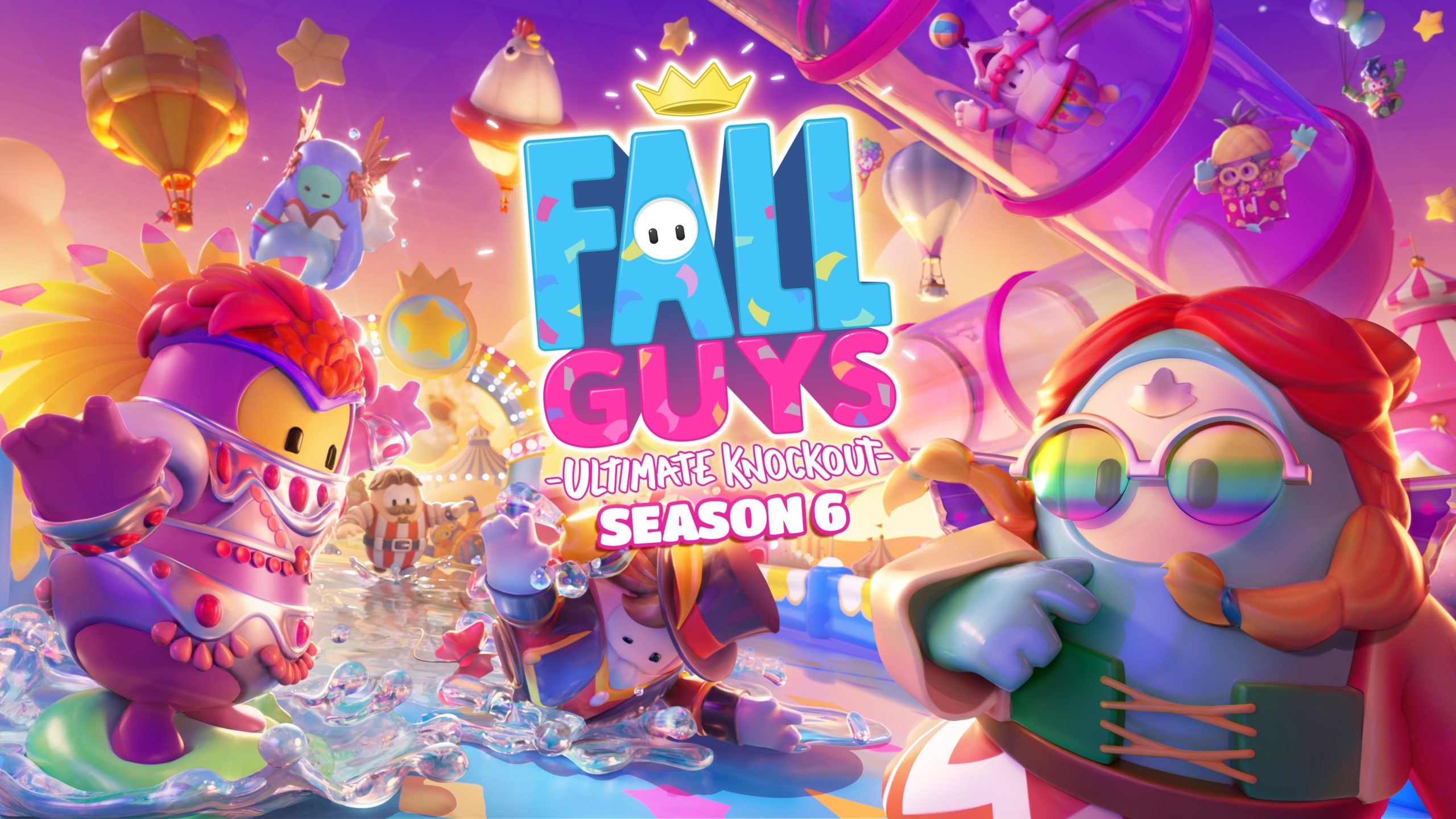 Season six of Fall Guys was released on Nov. 30, providing players with plenty of new content, costumes, and a new cross-progression system for people on multiple platforms. But players won’t be able to extend their progress onto new platforms as soon as they originally expected.

In the season six announcement, the Fall Guys team at Mediatonic addressed the “online speculation” that the Nintendo Switch and Xbox versions were releasing with the season six launch. But the team confirmed that those versions will release in 2022, with more details to be announced soon.

When the Switch and Xbox versions are released, players will be able to use a single profile across all platforms, taking their cosmetics and currency with them no matter where they play. This can be done with the cross-progression system introduced with the inclusion of required Epic Games accounts. Epic Games services are what allows other games like Fortnite and Rocket League to use cross-progression.

In the meantime, PC and PlayStation users can experience the season six content, including a fame path featuring Ghost of Tsushima costumes and a show playlist with five new rounds.