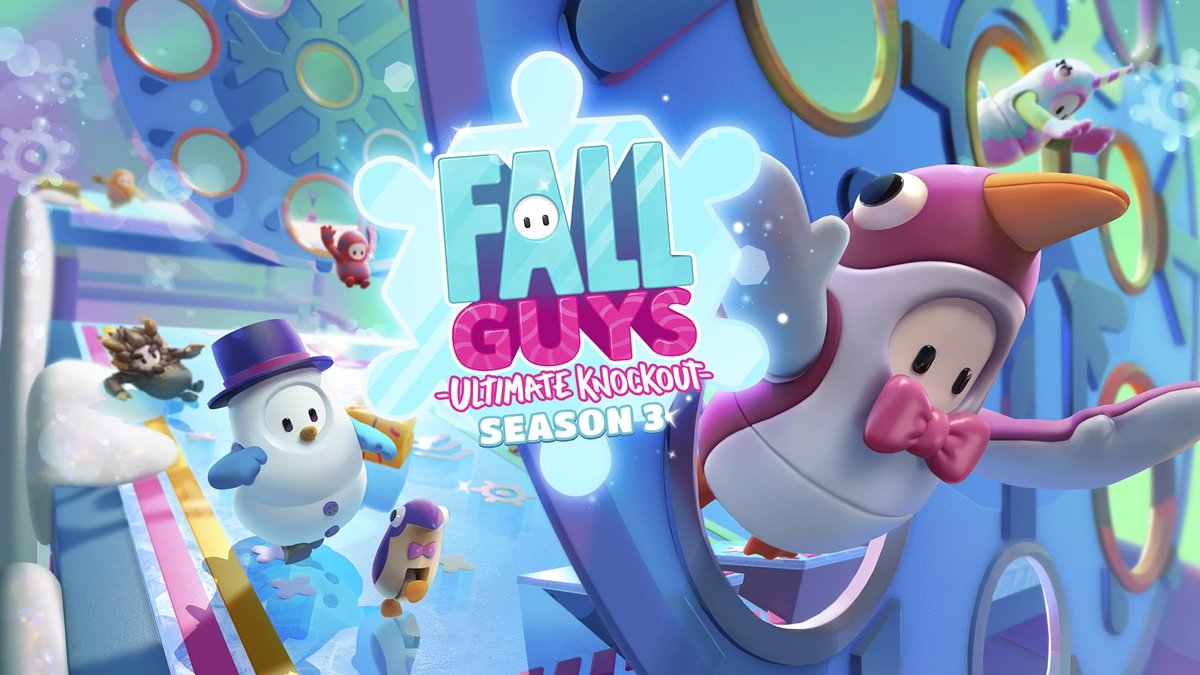 Fall Guys has revealed everything that players can expect when the “Season 3.5” update drops.

The upcoming content update, which doesn’t have an official release date but should be coming in the next few weeks, will add a number of features to the game, including a new level.

There will also be over 40 new variations on existing levels, which could include but aren’t limited to the inclusion of fans seen in the tweet posted by the developer.

The update will also bring a new DLC pack, a mysterious new addition called “Fall Feed,” new shows and costumes over the weeks after the update, and more.

Fans of the Godzilla, Sonic, and Goose Game costumes who didn’t have a chance to grab them previously will be happy to know that they’ll be available in the regular store, too.

Mediatonic previously revealed a throwback to Super Mario 64 coming in the midseason update as well.

All of these new features will be coming to Fall Guys with the “Season 3.5” update, which will likely launch sometime in February.