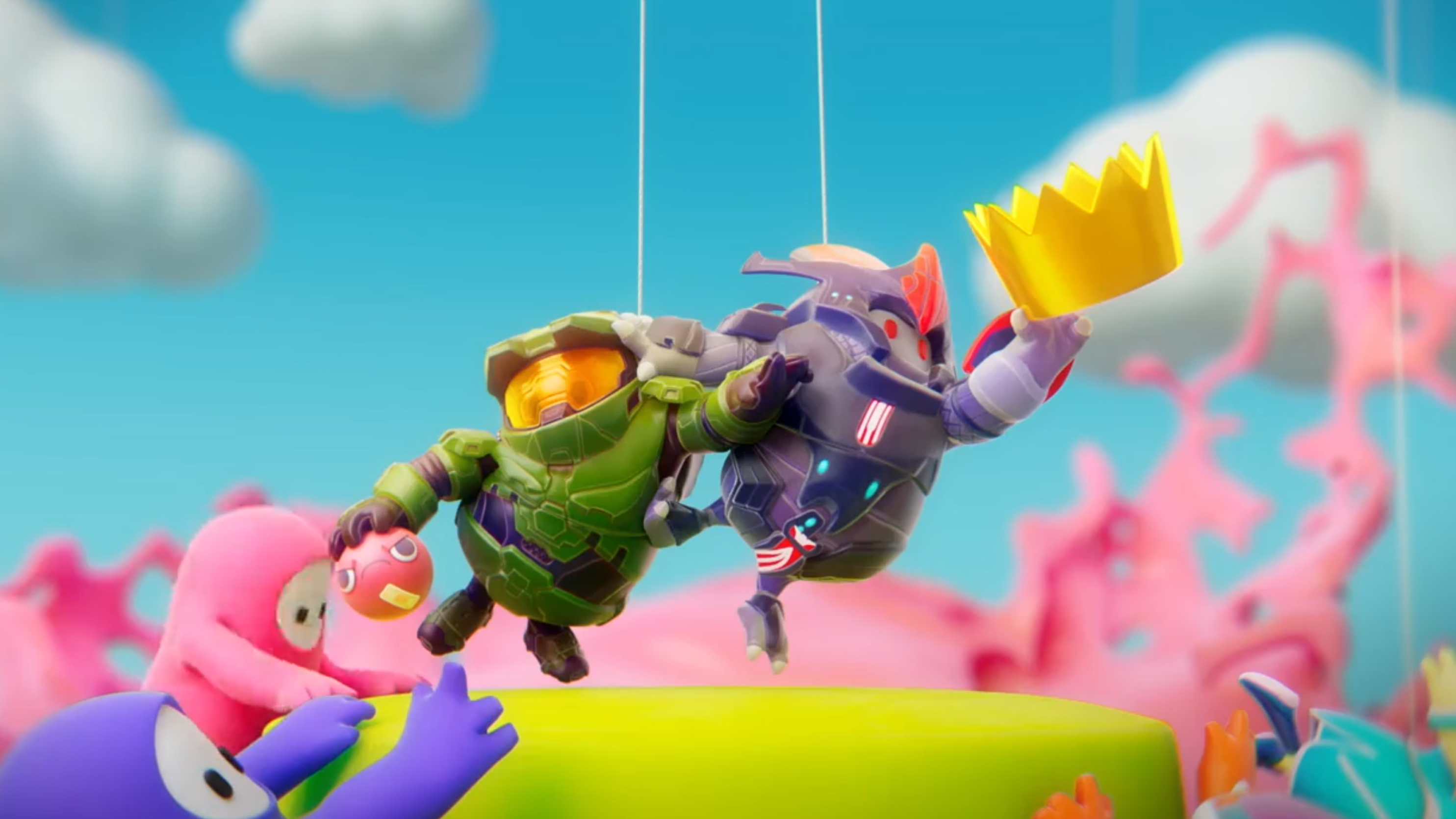 Fall Guys is one of the easiest competitive games to get addicted to. Its simple mechanics combines with colorful gameplay and complicated obstacle courses make it appealing to both the most casual gamers and the hyper-competitive.

Fall Guys recently welcomed a significant boost to its player base with their move to free-to-play, and the game does have many players wondering how, exactly, the game decides what players to put into their games.

As any Fall Guys player can tell you, actually winning a show and the crown that comes along with it can be very difficult, and as you do better and better, it seems that the players you face up against get better alongside you. This has led many to question whether or not Fall Guys implements skill-based matchmaking, or SBMM as it’s commonly known.

SBMM is incorporated in many PvP games in order to make sure that players face off against opponents with a somewhat similar level of experience and skill. While this doesn’t mean that you’ll never see players worse or better than you in those games with SBMM, it usually protects beginners from playing against the game’s most experienced players, and getting trounced because of it.

So, does Fall Guys actually have SBMM? Or does it just feel that way after losing a few rounds in a row?

Does Fall Guys have skill-based matchmaking?

Fall Guys does use skill-based matchmaking to determine what players the game uses to fill a lobby in its Solo shows. The feature was added in April of this year, shortly after Fall Guys changed its matchmaking service from the Unity Matchmaker to the Fortnite Matchmaker. The change makes sense, given Fortnite’s matchmaking service is hosted by Epic Games, of which Fall Guys developer Mediatronic is now a subsidiary.

While we know that Fall Guys does use SBMM, we don’t know exactly how it works. Players’ results are presumably used to calculate some sort of score (commonly referred to in many games as their matchmaking rating, or MMR), and those scores are used to group players with similar scores together.
Obviously, grouping scores together in this way won’t guarantee a perfectly even distribution of skill all the time, but it will keep lobbies relatively competitive. If you see someone in one of your Fall Guys games with cosmetics that indicate they’ve won way more crowns than you, well, that probably means that they haven’t been doing so well recently, or have simply played the game for a much longer period of time than you have, and are not necessarily that much better than you.