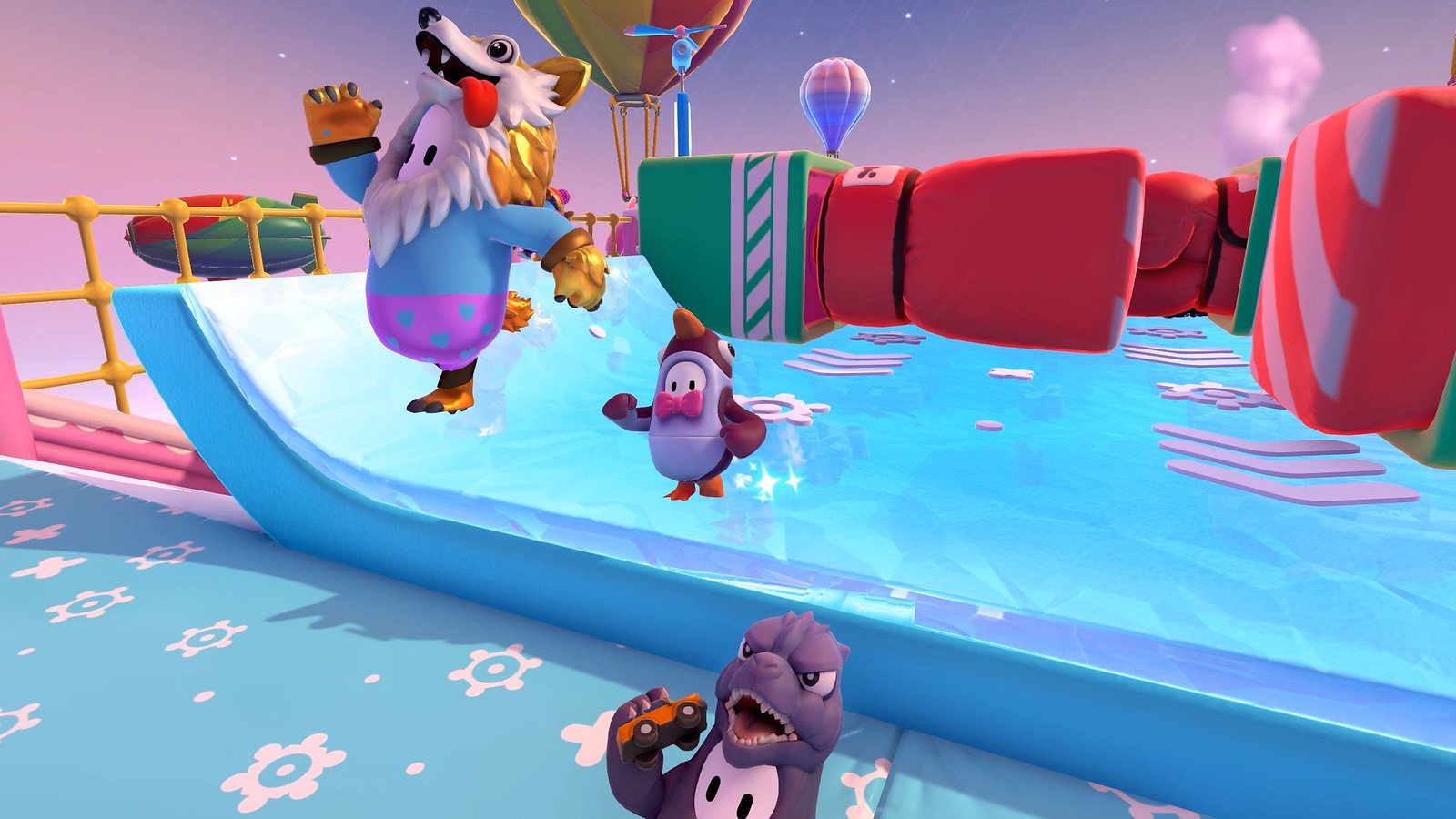 The new snowy season of Fall Guys will be released tomorrow, Dec. 15, bringing several changes to the game, including a Crown Rank feature and Golden Costumes, Mediatonic announced today in a PlayStation blog post.

The more crowns you earn, the higher your Crown Rank rises, which will unlock a variety of rewards such as colors, patterns, and Golden Costumes. Well-known costumes like the wolf, knight, and hot dog will receive golden versions.

Mediatonic hasn’t announced how the ranking works in detail, except that it’s based on the total number of crowns you’ve earned, including previous crowns you might have used. The rewards won’t change with new seasons as well and no one has reached the maximum number of crowns to hit the top rank yet.

One player asked on Twitter what’s the maximum number of crowns to get all the rewards, saying they already have 588. But Mediatonic said they still “have many more crowns to go.” 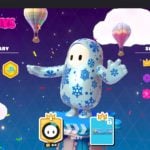 Fall Guys‘ season three will also have the “biggest haul of new Rounds to date,” new winter-themed costumes, new obstacles, and a final level called Thin Ice. The update will be released tomorrow, Dec, 15, and is available for PC and PS4.