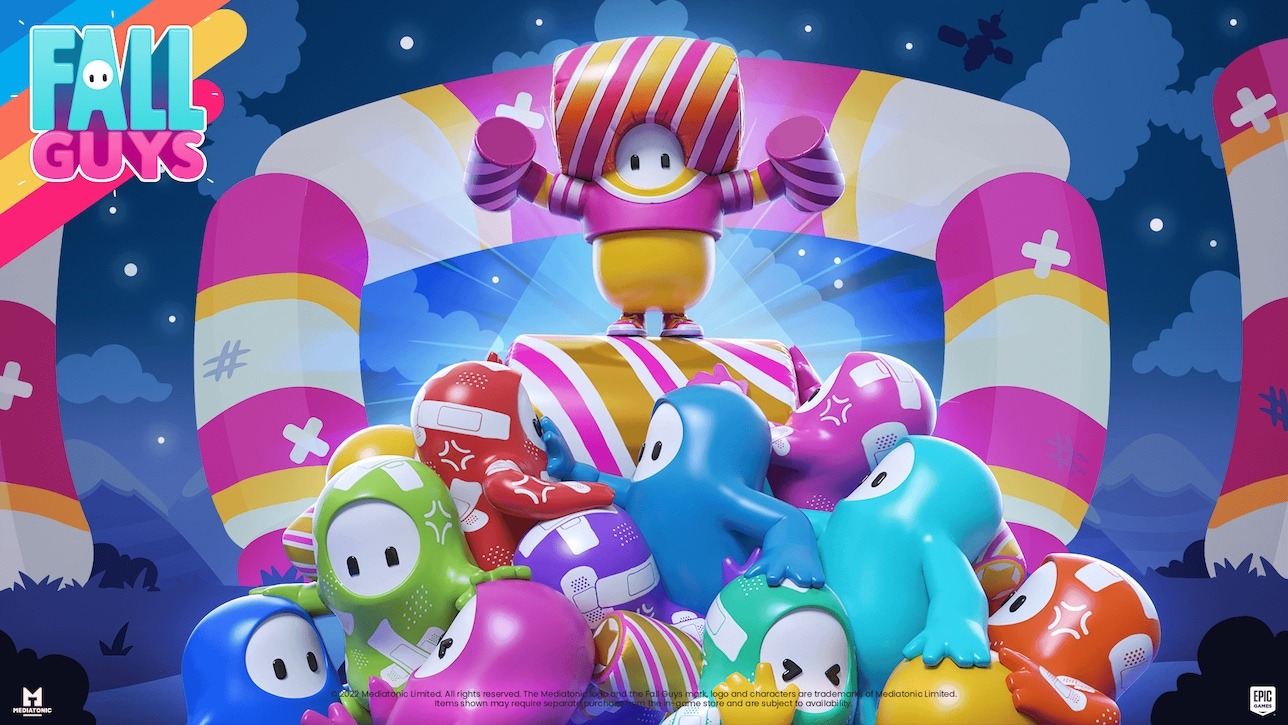 Image via Mediatonic and Epic Games.

Classic Fall Guys levels are getting a smashing redesign during the upcoming Clan of Yeetus event. Some of your favorite rounds like Door Dash, Hit Parade, Wall Guys and Ski Fall are being outfitted with several of the swinging hammers that officially go by the name Big Yeetus.

The event will officially begin on July 28 and will run until Aug. 1, and is available to all players as a free-to-play event. The Clan of Yeetus show will be available from the show selector starting on the first day of the event. The show will be a solo event, but you and up to four friends can queue up together.

As with any other Fall Guys in-game event, there will be limited-time challenges and rewards associated with it. The rewards list includes the Clan of Yeetus nickname, 200 Kudos, the Yeetus Pass nameplate, the Aspiring Yeeter pattern, and the Packing Yeet Wearable Backpack costume.

The full list of challenges hasn’t officially released yet, but based on the brief glimpse of the challenge page we saw in the event’s trailer, it appears that there will be 10 challenges in total, each rewarding 100 points. Those challenges will include getting hit by Big Yeetus, reaching specific rounds, being airborne for a certain amount of time, and flying at top speed all within the Clan of Yeetus event.

On top of the rewards, players can earn by playing the Clan of Yeetus event, players will also have the option to purchase “an adorable Yeetus costume” from the store throughout the duration of the event.