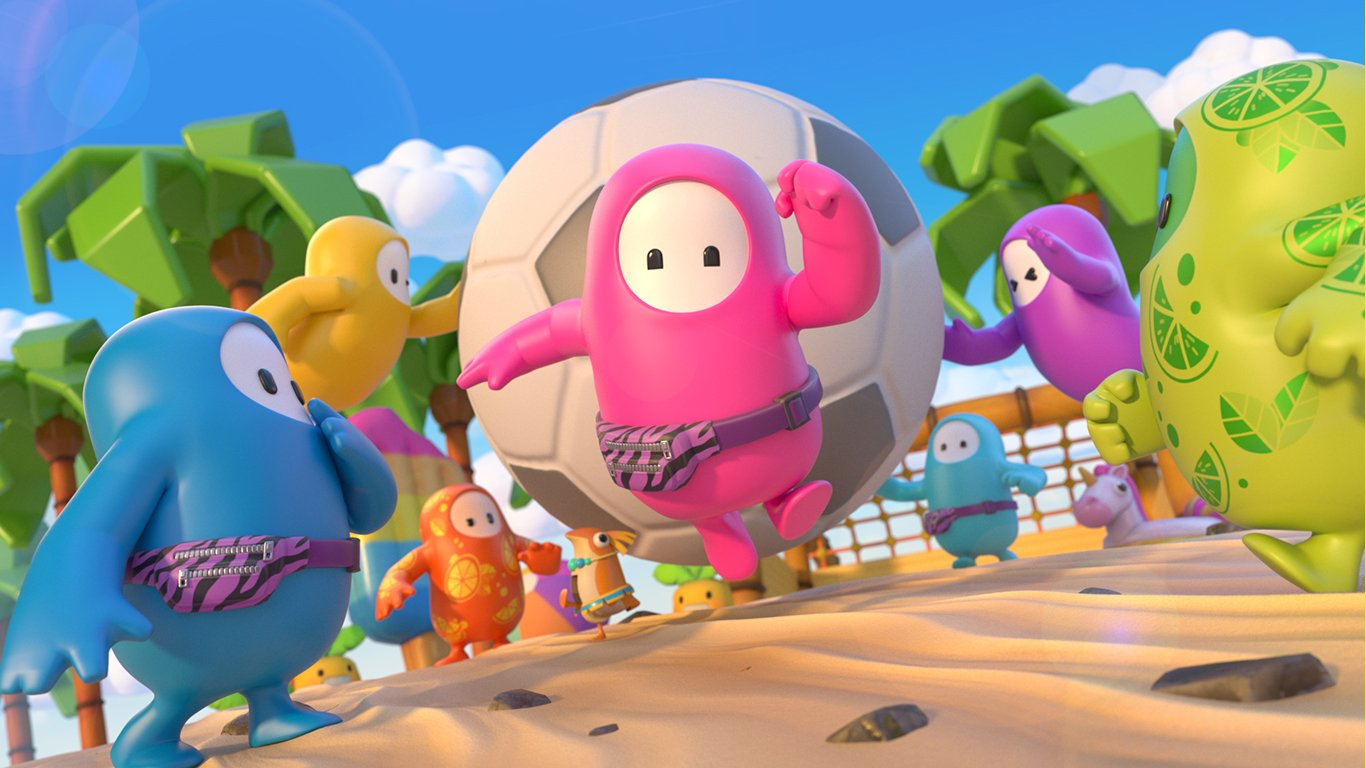 The sun is out, beach beans. But rather than get burned outside, you should be burning up the obstacle courses in Fall Guys during the Summer Squads event.

Summer Squads, which runs from July 21 to 26, will feature a new limited-time show called Squad Celebration, and getting wins in that will be key to unlocking the event’s milestone rewards.

The challenges, according to data-mined information, are:

Summer Squads is a free-to-play event that doesn’t require ownership of the seasonal pass.