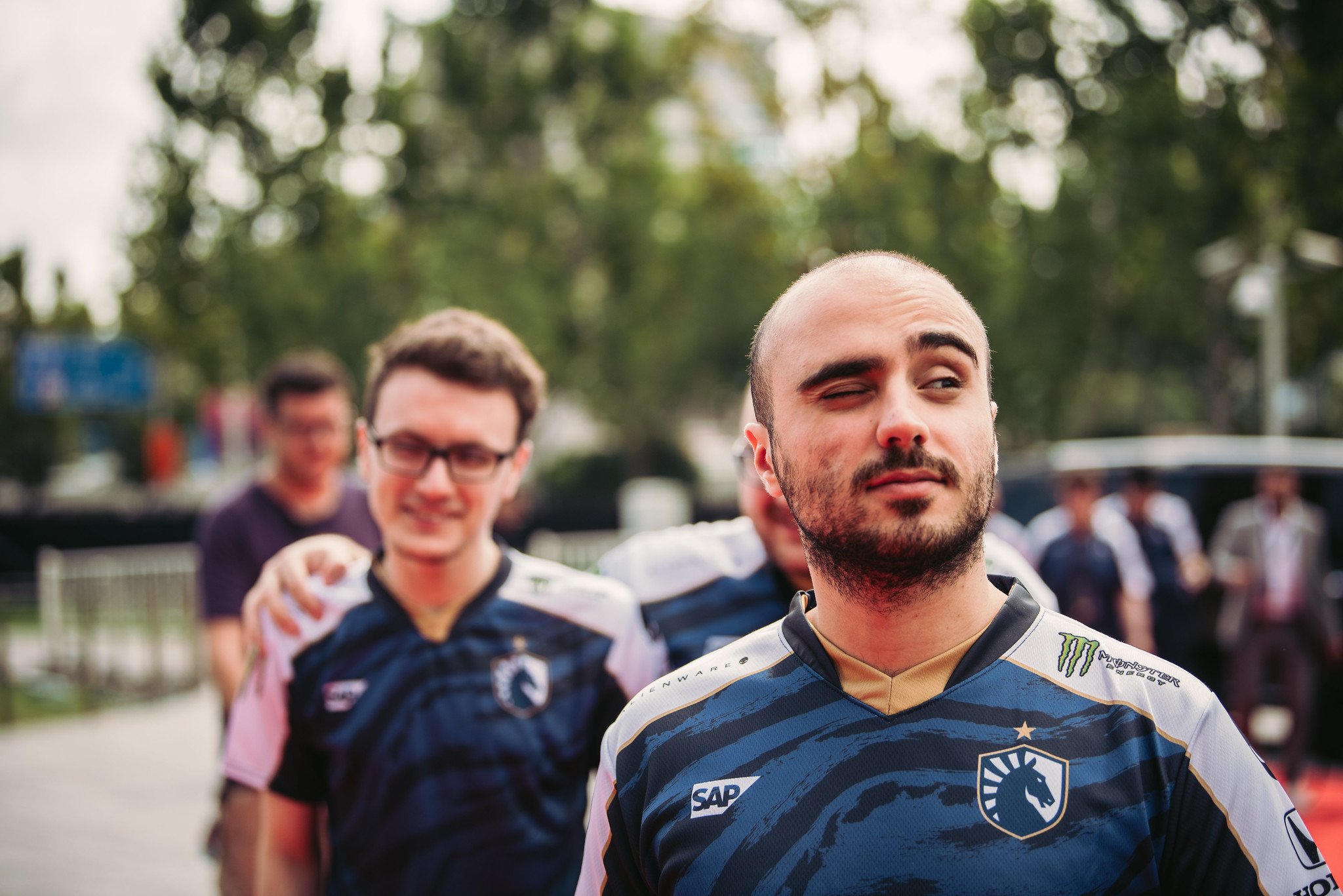 One of the most successful Dota 2 rosters in history led by Kuro “KuroKy” Takhasomi has parted ways with Team Liquid. This legendary partnership might have come to an end, but both the team and the organization are already planning ahead. The ex-Liquid players are likely creating a new player-owned organization and playing under its banner.

The ex-Liquid roster consisting of KuroKy, Maroun “GH” Merhej, Ivan Borislavov “MinD_ContRoL” Ivanov, Aliwi “w33” Omar, and Amer “Miracle-” Al-Barkawi recently achieved a second-place finish at The International 2019. While they couldn’t capture ultimate glory against the mighty OG, it was still a phenomenal achievement after their poor showing in the group stage.

KuroKy hasn’t revealed any specific details on his future plans, but it seems likely that the team that contested TI9 will stay together. KuroKy appears intent on creating his own organization, like OG and Team Secret, where the players will have greater control and independence.

Liquid’s founder and co-CEO Victor “Nazgul” Goossens said that both parties seem to have parted on good terms. Nazgul said that the players will “take the leap to become team owners.” He also said that KuroKy was the “greatest leader [he has] seen” and he’s “confident that this ability will take [KuroKy] to new heights.”

Liquid affirmed its desire to remain in Dota 2, so we haven’t seen the last of the organization in the scene. Fans will likely be able to see KuroKy and MinD_ContRoL play against the logo they’ve represented for four years in the upcoming season.

KuroKy said in a video message that “[they] have a project coming up,” which seems to imply his current crop of players. He adds that the project is still in its “baby steps” and that the team will progress one step at a time. KuroKy was tremendously grateful toward Liquid, thanking the organization for the “unconditional support” and “fulfilling all [his] wishes.”

KuroKy also apologized to his fans and the organization. While his personal goal was to secure a second Aegis of Champions, he’ll no longer be striving for it in Liquid’s colors.

With such a drastic change in the status quo, the snoozing Dota 2 reshuffle season has been kickstarted into overdrive. Fans will wait with bated breath to see if KuroKy will make any player changes before revealing his new organization, while Liquid will likely be on the hunt for a premier roster that could match the Garbage Man’s legacy.

But for now, it seems like the former Liquid players plan to compete together again in 2020.