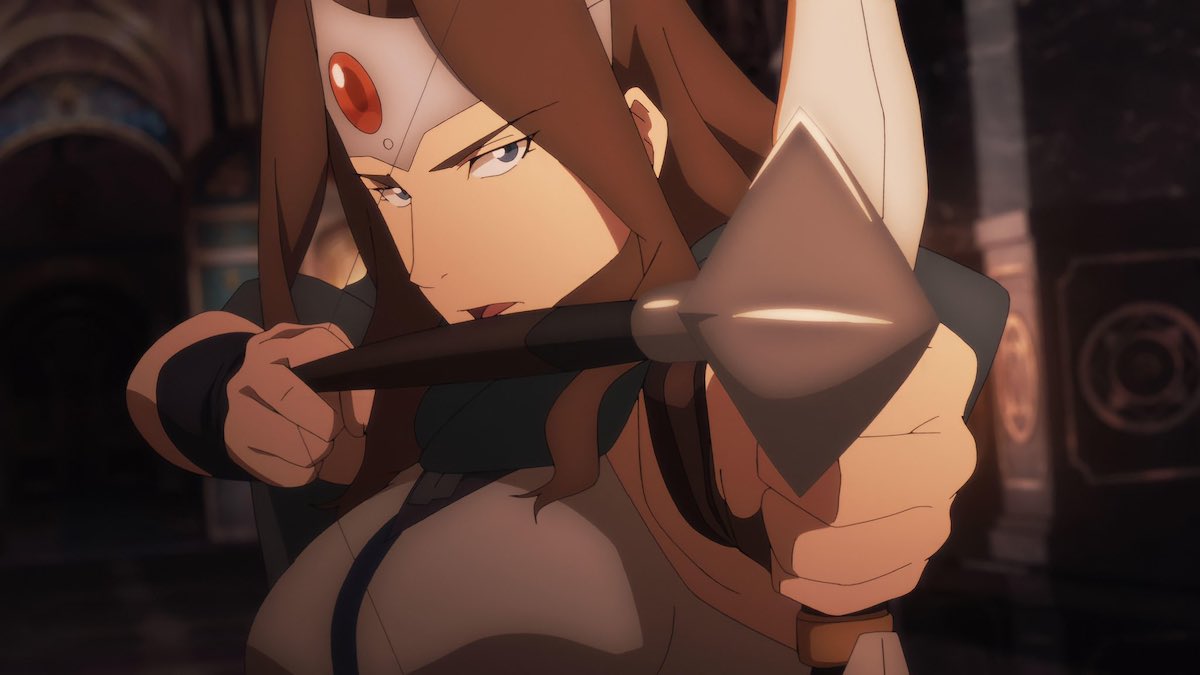 DOTA: Dragon’s Blood was first released on Netflix in 2021. After a great first season, the series released its second season in Jan. 2022. Considering DOTA: Dragon’s Blood once again left its audience on the edge of their seats, fans naturally started wondering when the third season would release.

With more characters getting introduced to the show, it has been a thrilling ride for both Dota fans and casual viewers. Winter Wyvern, Lina, and Crystal Maiden played vital roles in the story, helping our heroes in their fight against Terrorblade, who wants to rebuild the world in his image.

DOTA: Dragon’s Blood’s second season will be released on Aug. 11, 2022, on Netflix. The third season’s teaser was released during the GEEKED WEEK, highlighting Invoker talking to Slyrak.

In addition to the short teaser, Studio Mir released a tweet featuring Invoker.

Invoker’s secret agenda was revealed at the end of season 2, and fans got to see how he could be an even match to Terrorblade. Our heroes may need the help of the cleverest being in all creation, but a lot can happen until they realize they need each other.