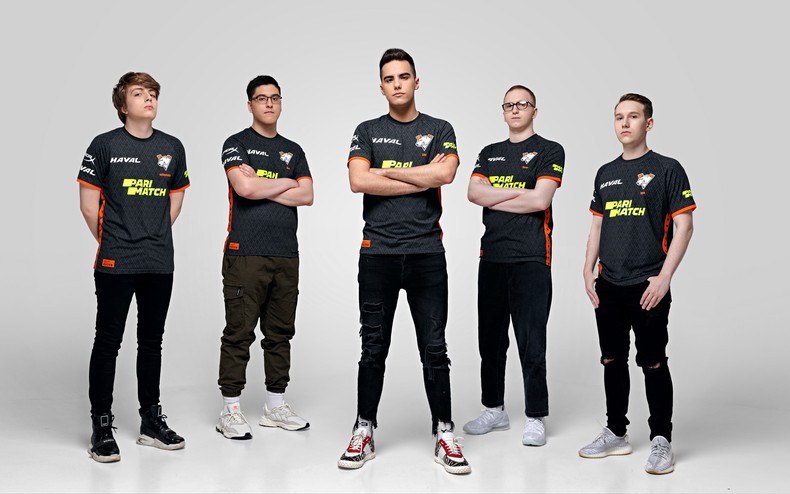 That win pushed VP to a 14-2 overall record and the top spot in the region.

That record and top seed slots them directly into the playoffs for the recently announced WePlay Esports AniMajor, the second Major of the DPC season. They join Alliance in the current lineup, with the remaining four spots still up for grabs heading into the next few days of regional competition.

With this seeding, VP will look to improve on their previous performance at the ONE Esports Singapore Major, where they placed in a tie for seventh after winning just one series.

In the region, Team Spirit have also locked in a spot at the Major, taking the second seed with their only loss on the season coming in their matchup against VP. AS Monaco Gambit, Natus Vincere, and Team Unique are all tied for the third seed heading down the stretch.

If Gambit beat Unique on May 21 and Na’Vi lose, they will once again enter the Major as the third seed. If Na’Vi win, there will likely be some form of tiebreaker between the winner of Gambit and Unique.

The standings in most regions are already set in which teams will be attending the Major, though the seeding and one or two spots might be shaken up over the course of the final week.