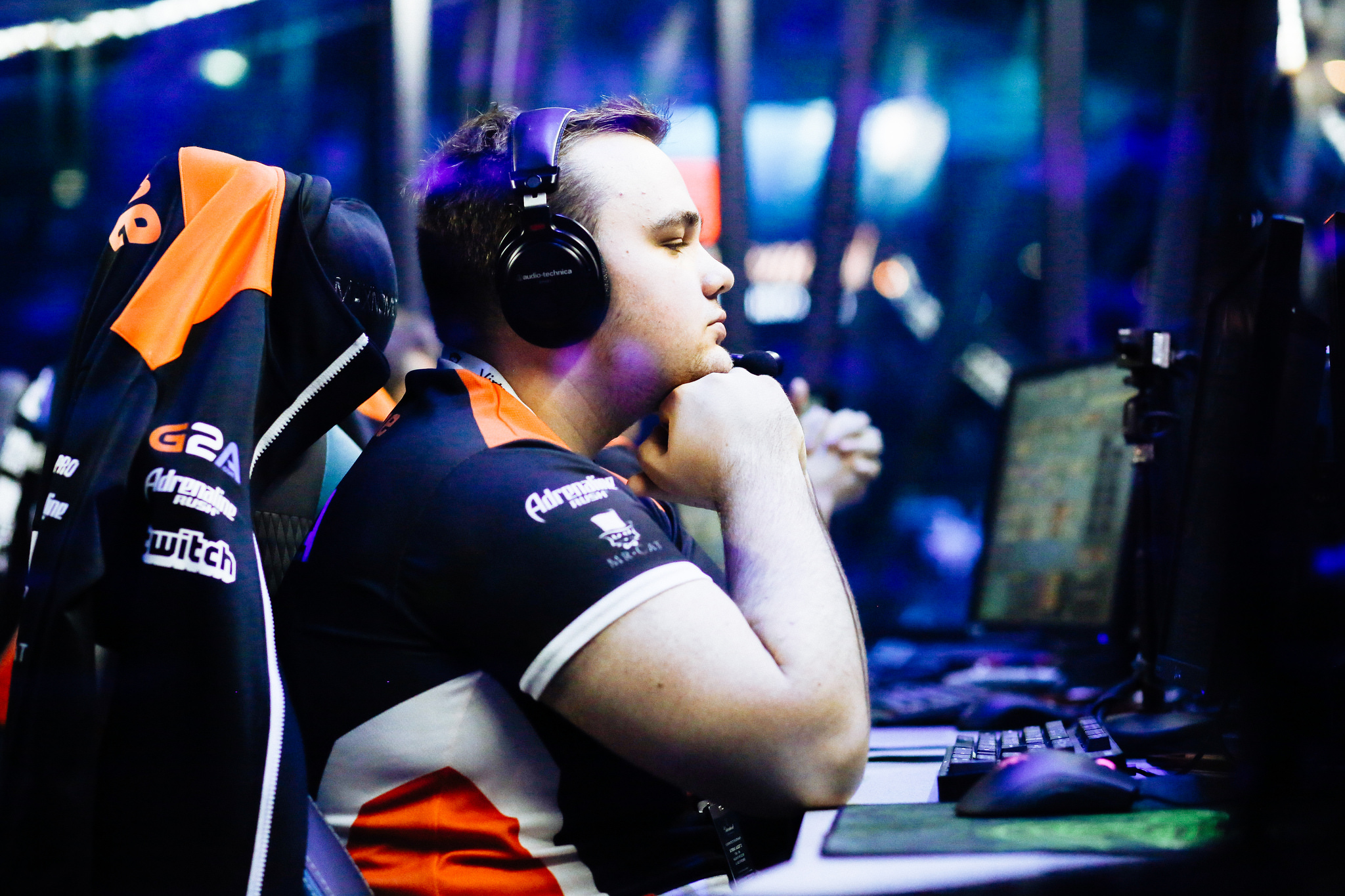 Russia’s most established Dota 2 roster will not undergo any changes ahead of the game’s next competitive season, despite falling short of a top four finish at The International 7.

Considered the most successful team from the CIS region, Virtus Pro will hold on to the same Dota 2 roster the organization fielded throughout the 2017 season. Featuring stars like Ilya “lil” Ilyuk and Vladimir “No[o]ne” Minenko, Virtus Pro enjoyed a fair amount of success this year, with highlights including a grand final appearance at the Valve-sponsored Kiev Major on April 30.

Once at the $24 million TI7 event, Virtus Pro’s Dota 2 roster were able to finish third in their group—earning them a spot in the upper bracket heading into the playoffs. The Russian favorites, who placed second at the Valve-sponsored Kiev Major in April, proceeded to defeat eventual fourth-place finishers LGD in two convincing games in the first round of the upper bracket.

The next round saw Virtus Pro pitted against LGD’s sister team, LGD.Forever Young, but unlike the Chinese organization’s main division, LGD Forever Young brought Virtus Pro down in two games. Once in the lower bracket, Virtus Pro’s tournament run came to an abrupt end, as eventual champions Team Liquid defeated the Russian team in a nail-bitingly even three-game series.

With Virtus Pro holding on to its roster, other established CIS teams may have a hard time fielding rosters that can challenge them next season.