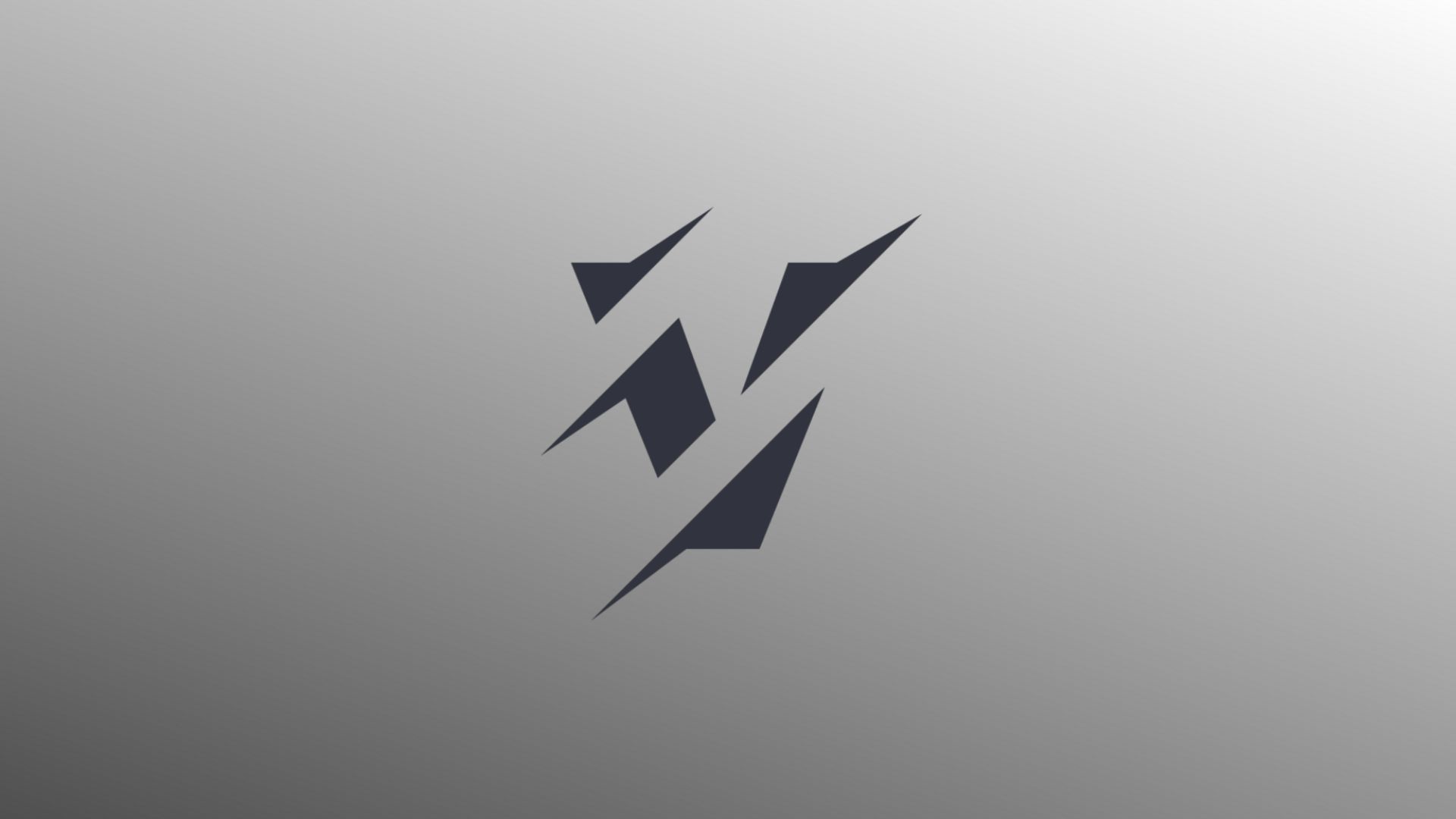 Austrian off laner Tobias “Tobi” Buchner will no longer be playing Dota 2 under the Vikin.gg banner, the organization announced today.

This ends Tobi’s 14-month stint with Vikin.gg. As part of the organization’s first roster iteration, the team went on an impressive run throughout 2020, winning 10 tournaments, like the Dota Summit 13 in November over Team Liquid. The roster established themselves as a dark horse contender in the stacked Europe region, including qualifying for the upper division of the first DPC Regional League in January.

But Vikin.gg were unable to hold onto their spot in the upper division, despite notable wins over OG and Team Nigma. The roster will be relegated to the lower division for season two of the Regional League, with a slim chance at qualifying for The International through a regional qualifier held at the end of the competition.

Vikin.gg’s captain Melchior “Seleri” Hillenkamp, who had been teammates with Tobi since the org’s establishment, posted a farewell message to his former off laner, saying that they had “achieved more than most people would have expected from [them].”

It’s likely that the team will move forward with KheZu, who’s been playing in place of Tobi since an announcement in mid-February. KheZu has since participated in all of Vikin.gg’s matches in the DPC, as well as the ongoing Snow Sweet Snow tournament.