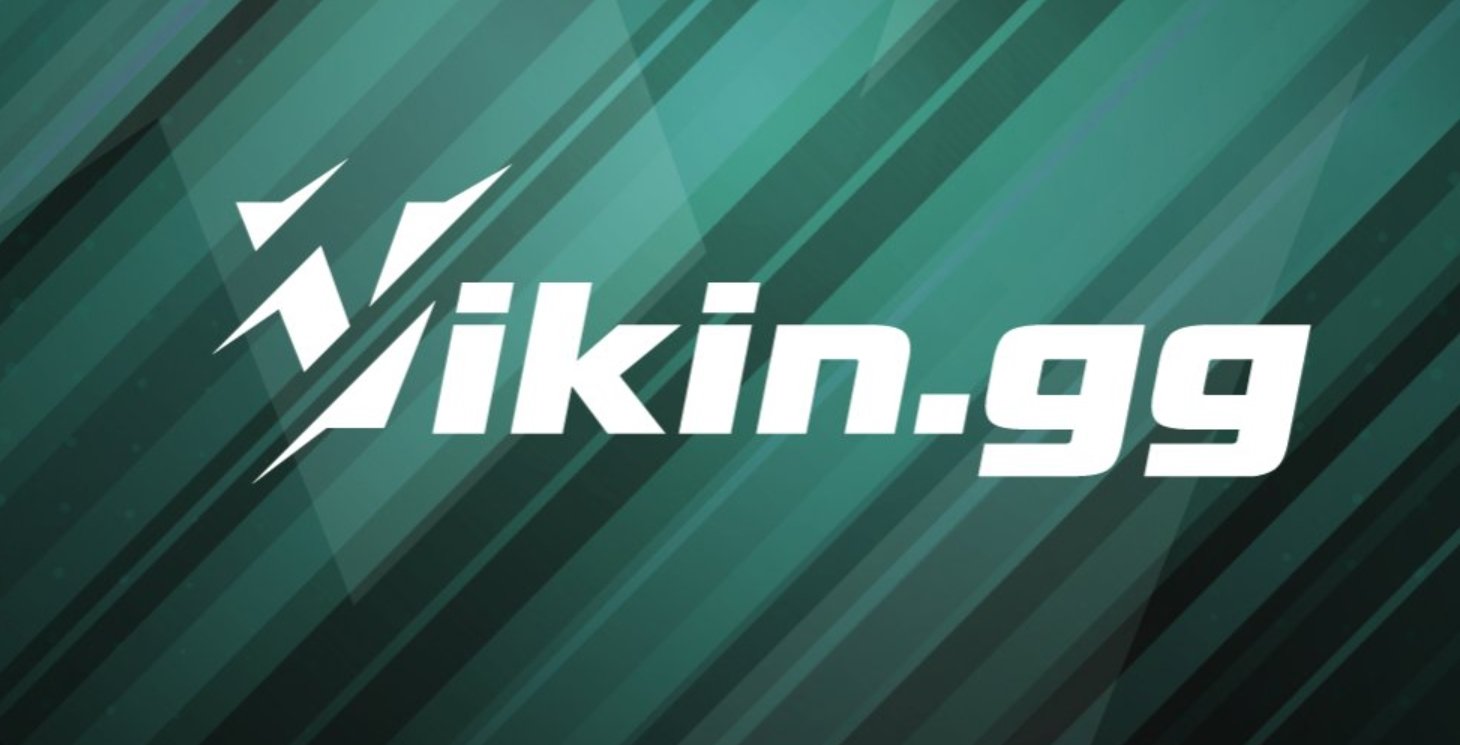 Vikin.gg have been one of the teams to watch in the European Dota 2 scene after challenging some of the best rosters in the world on equal footing.

They have once again proved that no one can sleep on their lineup in any competition after taking down Team Liquid in the grand finals of Dota Summit 13’s EU/CIS region.

Liquid came in hot off of their ESL One Germany 2020 victory but struggled early against the competition in the playoffs against the former Ad Finem roster in the opening round and Yellow Submarine in round two. Vikin.gg lost their opening game to Live to Win, but after that they closed out the series and swept Ninjas in Pyjamas to make it into the grand finals.

Just like with Live to Win, there was only one outlying match in the finals, with three of the four games ending in decisive wins for either team.

Liquid took game one with a strong showing from Aydin “iNSaNiA” Sarkohi’s top-level Oracle and the combo of Michael “miCKe” Vu’s Anti-Mage and Max “qojqva” Bröcker’s Storm Spirit. But that opening performance led to Vikin.gg banning Oracle first in game two and blowing Liquid out of the water.

With the series tied at 1-1, Vikin.gg again banned Oracle first to keep iNSaNiA somewhat contained for a game that spiraled out of control for Liquid 30 minutes into the game.

Liquid kept things close, but after one massive teamfight that left them without miCKe for a crucial period of the match, Vikin.gg built up a massive lead, jumping from down 1,827 gold at 29 minutes to a 10,000 gold advantage by the 32-minute mark. That led to a slow death for Liquid at the hands of Indji “Shad” Lub’s Medusa, which went 14-1-12 for 90,000 damage.

Vikin.gg stuck to their guns in game four, banning Oracle for the third straight game and then picking up Medusa and Vengeful Spirit once more. Liquid again kept things close, but a decisive three kills 18 minutes in swung the momentum and let Vikin.gg close things out.

This is Vikin.gg’s second win in a row at a Beyond the Summit event, having previously taken first at the BTS Pro Series Season Three. Now they will try to carry this win into Epic League Season Two, where Liquid and other big names are waiting to clash next week.