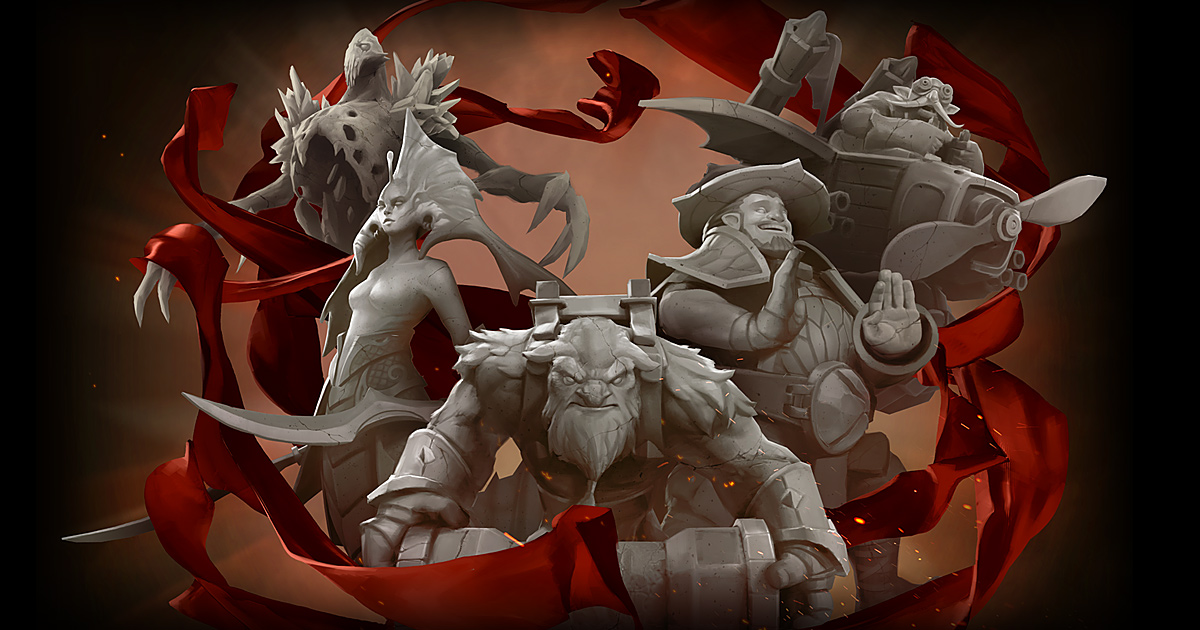 With the exception of the very first tournament, Dota 2’s showpiece event The International has always been held in Valve’s home city of Seattle. But according to Valve co-founder Gabe Newell, Donald Trump’s travel ban could change that.

In an interview with PC Gamer, Valve’s Erik Johnson and Gabe Newell discussed visa issues affecting esports and floated the possibility of moving The International if bringing in players and other personnel became too difficult. Specifically citing President Trump’s executive order banning nationals from seven countries from entering the U.S., Johnson and Newell expressed their concern that the ban could compound existing difficulties around visas in esports.

“We’re gonna run the event no matter what.” Johnson said. “Ideally we’d run it here [in Seattle] because it has a bunch of advantages being close to our office. But the event’s going to happen. So yes, if it became too difficult, we’d find a way.”

Johnson also described issues with visas to enter the U.S. as “worrisome,” specifically for esports pros—something that has been an issue time and again.

“If you’re an opera singer,” Newell said. “it’s pretty easy to get a visa. Like the State Department kind of understands who these people are. If you’re a Nobel Prize winner, they kind of know who you are.”

Newell went on to say that there are Valve employees whose jobs are being affected due to not being able to travel outside of the U.S. without fear of being barred from returning.

Valve is the second entity in as many days to cite travel restriction uncertainty as a reason for decision making. Yesterday, Cloud9 announced its withdrawal from IEM Katowice’s League of Legends tournament, citing concerns about re-entry for its foreign resident team members as a factor.

President Trump’s travel ban has been successfully challenged at the state and federal level and has been put on hold, but the President has claimed he will continue to fight for the order to be enacted again.