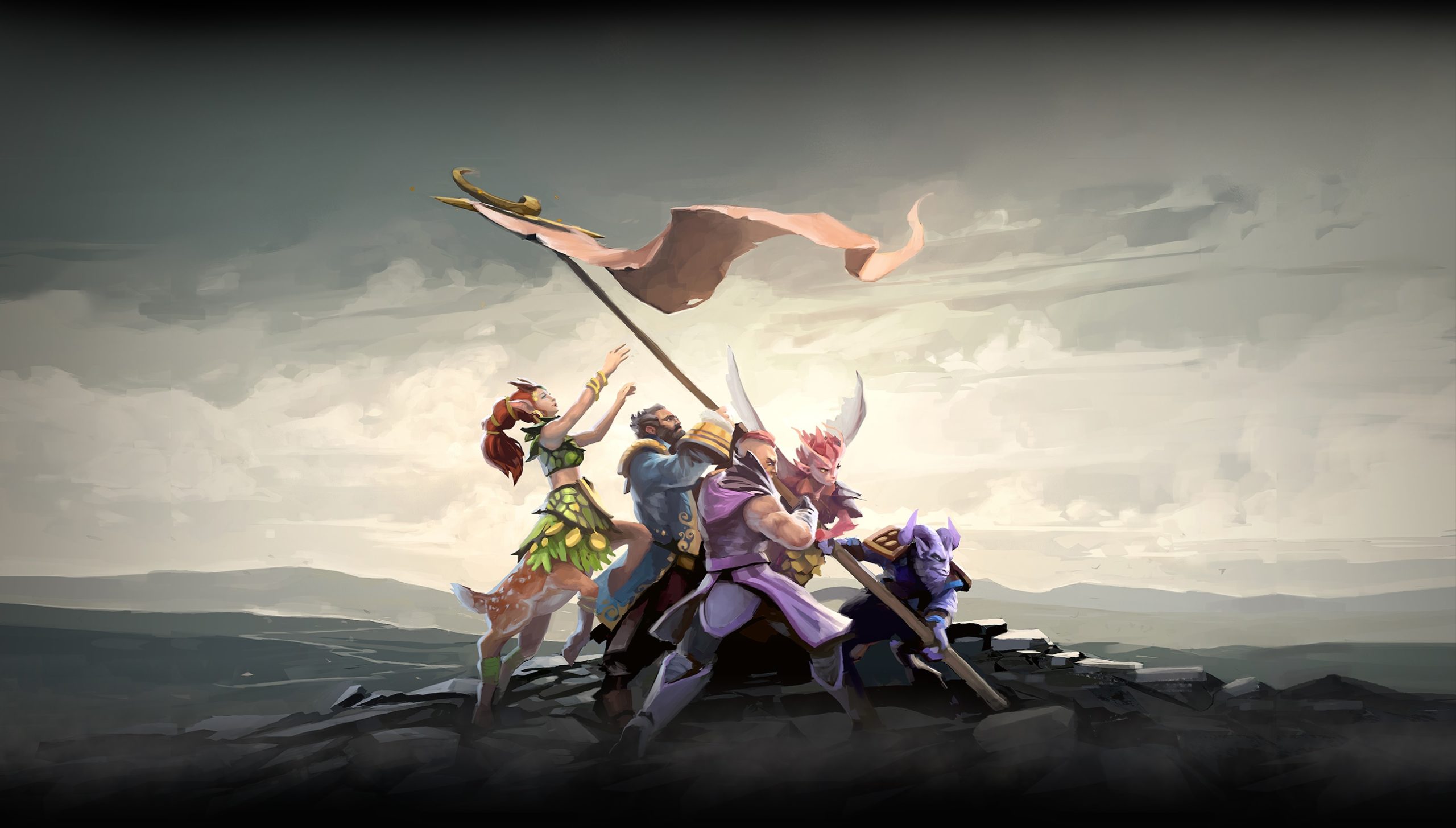 The developer implemented the feature without a word on any of its official channels. If players are part of a guild, they might have noticed their guild points climbing up by odd numbers.

Guilds can only be created by Battle Pass owners, although all players can join a guild. Within a small community that has a maximum of 50 people, members can work towards communal goals to further advance their guild level.

Valve’s The International 10 Battle Pass brought back guilds, a feature that was removed from the game after Dota 2 underwent its Reborn overhaul in 2015.

Guild Points could previously only be obtained through the completion of guild challenges and contracts. Challenges were only tracked when three or more guild members partied up, while contracts are personal.

This became a problem for smaller guilds or for players who preferred to play solo matches. Guild challenges, which provided the bulk of points, were difficult to complete, and solo players could only contribute through contract completion.

While Guild Points don’t directly help your Battle Pass levels, high guild levels come with several benefits. Additional daily contract slots are unlocked at levels three and 10, and a wider pool of options is awarded on levels seven and 15. More completed contracts aid your guild and also give you a small boost towards your Battle Pass level.

No concrete numbers are available from Valve, but reward guild points seem to start from 30 for losing a match. Additional points appear to be awarded for winning streaks.