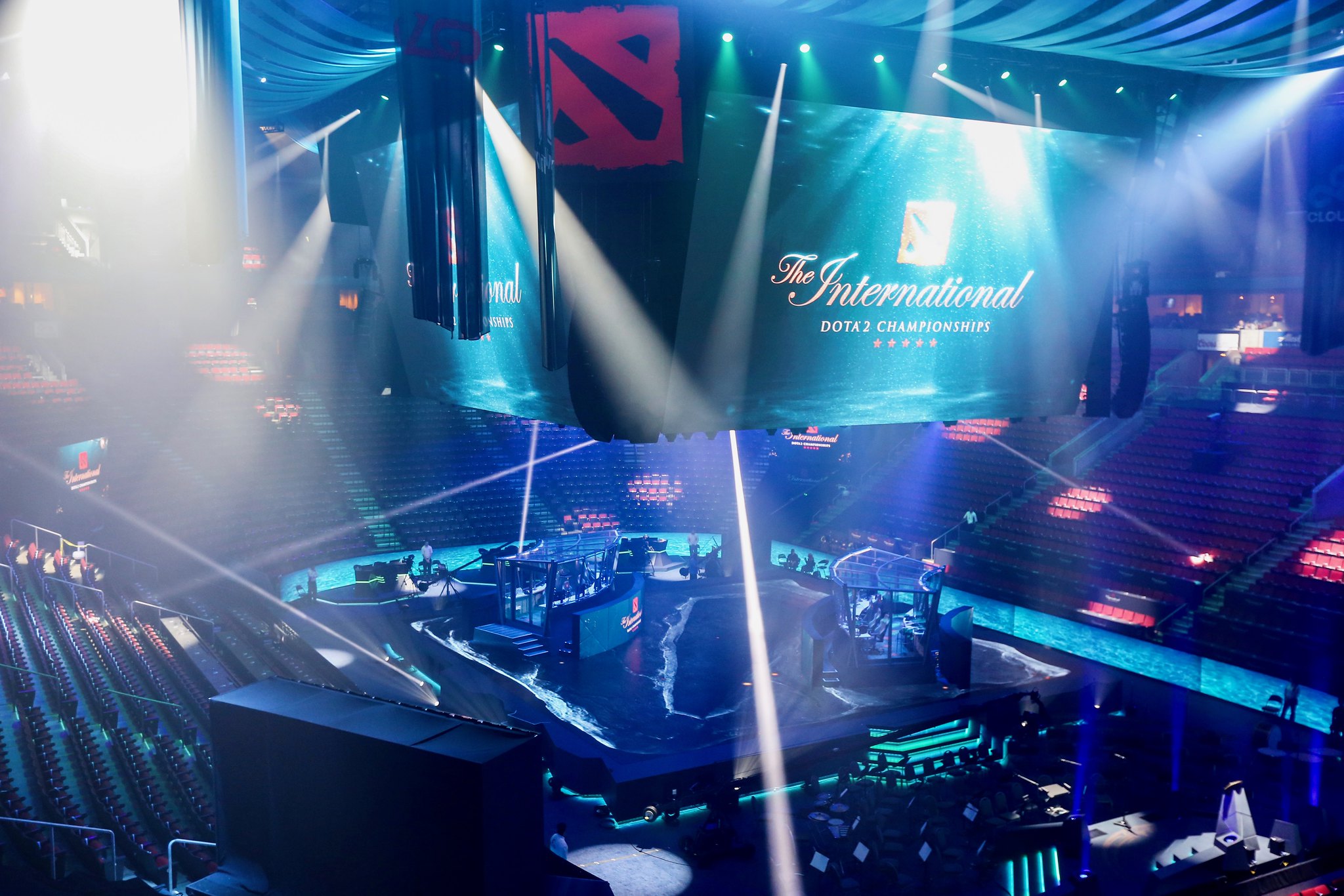 Just 24 hours ahead of The International 10 kicking off with the group stage, Valve has officially revealed the lineups for both groups, which will split all 18 teams into brackets that will face off for a chance to move on to the main stage.

Starting on Oct. 7 and running until Oct. 10, the two groups will each feature nine rosters playing a full round-robin bracket, which means every team will play two games against each other team in the group.

Once every team finishes their matches, the top four teams from each group will be placed directly into the main event’s winner’s bracket. The next four teams will still move on but will be just one loss away from being eliminated from the event, having to start the main event in the loser’s bracket.

The last-place roster from each group will be eliminated from the event entirely ahead of the main event.

Thankfully, Valve and PGL worked with teams that had been suddenly impacted by COVID while preparing for TI in Bucharest, allowing players who tested positive to compete from their isolation rooms. The tournament organizer has provided every player the proper setup needed to compete, even if they need to self-quarantine.

With all of that in mind, here are the lineups teams and fans can expect to see going into the TI10 group stage.

Evil Geniuses and Team Aster will be the first match featured, with game one set to start at 2am CT on Oct. 7.