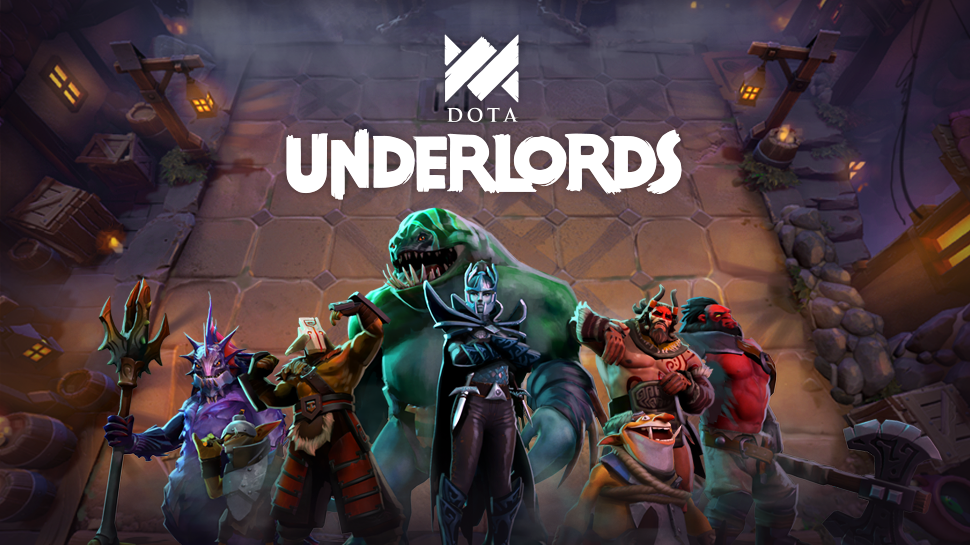 Valve has released a preview of the next update for Dota Underlords, including images of 10 heroes receiving new hero models.

Underlords is Valve’s officially licensed spin-off of Drodo Studio’s Dota Auto Chess, a mod that took the Dota 2 arcade by storm. Since then, DAC has inspired several auto-battlers, including Drodo’s own independent offshoot with Imba TV and League’s Teamfight Tactics.

A huge part of the original game revolves around combining your units into higher tiers, which was indicated by chess pieces changing their cosmetics. Underlords has undertaken the same philosophy, with the attached images showcasing the hero models in their sleek new outfits.

Valve announced that the new sets come from the Dota 2 Workshop community. The Workshop is responsible for the large majority of new hero sets entering Dota 2, as Valve has turned its hatmaking focus onto large releases like Arcanas and the new Invoker hero persona.

Along with a promise to reveal more hero models the next day, Valve also advertised openings for content creators for Underlords. While likely looking for new designers considering the context of the post, Valve has a track record of creating extensive universes for its games, telling additional stories through lore, supplementary comics, and short films. Underlords just might be primed to go through the same treatment.

Stay tuned for the next Underlords update, where you’ll get to see the glorious new hero models on screen, in addition to a rework of the current ranked system.