A literal child can now stomp you in pubs. 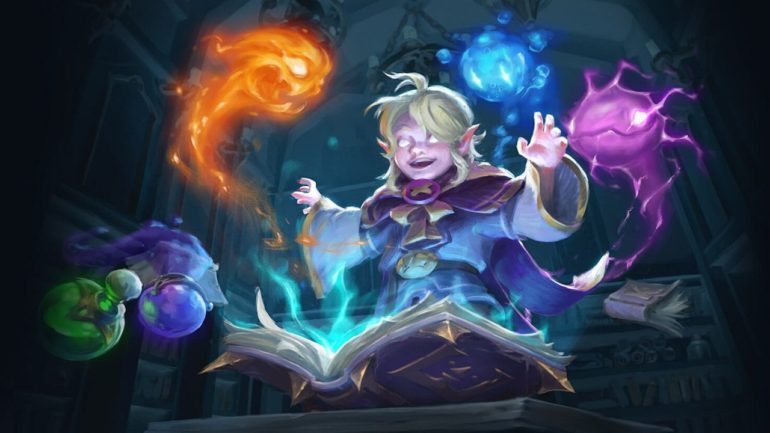 Your serial first pick pub Invokers have now received a cosmetic update that fits them a bit better. The first-of-its-kind Hero Persona has just dropped in Dota 2.

The first look at Invoker’s Kid Persona actually comes from a submission to Valve’s TI7 Short Film Contest. The skit was by popular SFM artist and cosmetic creator Maxime Lebled, better known in the community as MaxOfS2D, who won the top prize.

Valve seems to have outdone itself with the new item. It rivals Arcana quality items, with an all new-model, portrait, and voice lines that have become cuter and more annoying. If getting taunted by Invoker’s smug voice every time he gets a kill wasn’t enough, now you get to hear his overconfident 10-year-old version destroy you with gleeful, childish innocence.

With this new drop, it won’t be long before TI9’s prize pool crosses the $30 million mark, which means more levels for Battle Pass owners.

Although Valve promised the Summer Scrub to deliver bug fixes and quality of life changes when it announced that the Hero Persona was dropping today, it didn’t ship with this update. Of course, when a game’s code has spaghetti that rivals Applebee’s, Valve is likely sorting out and prioritizing the issues. Expect another update before Dota 2’s biggest event of the year.