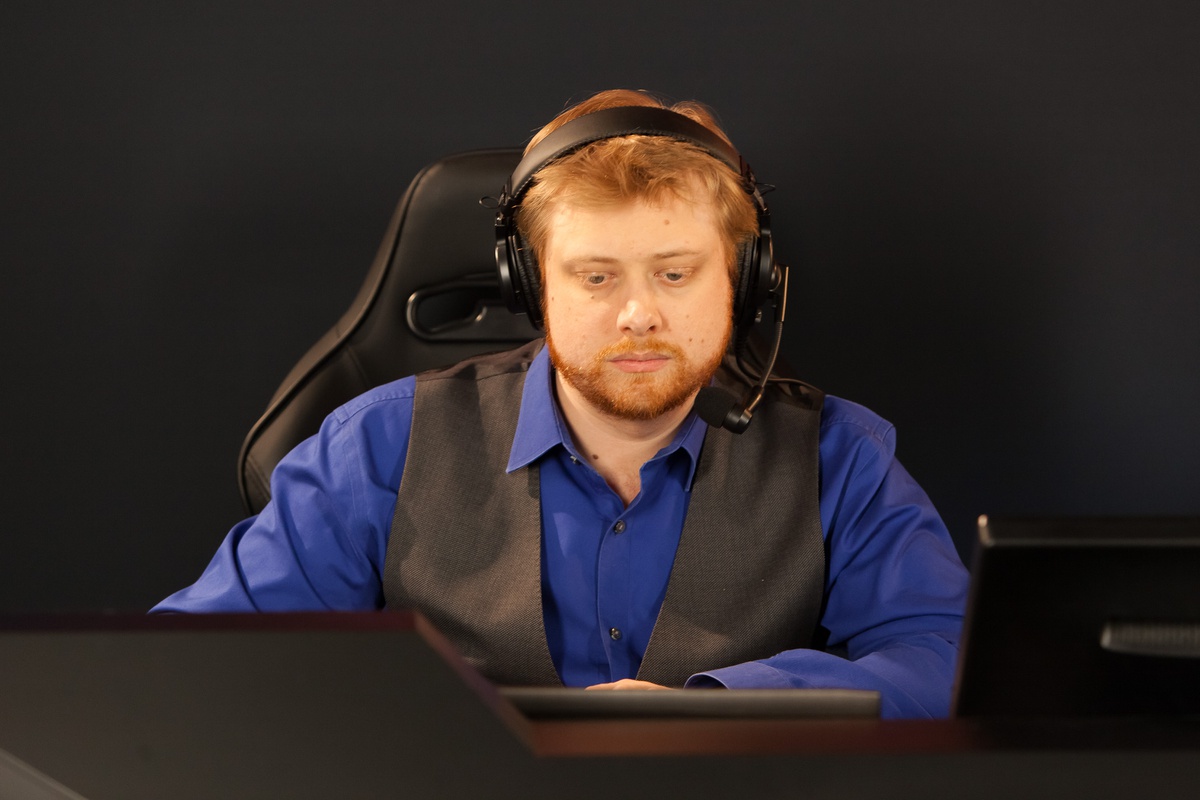 Another major Dota 2 commentator and community figure, Toby “TobiWan” Dawson, has been accused of sexual assault and harassment.

In response, Code Red Esports will no longer represent Dawson, Beyond the Summit has cut ties with him, and Valve has removed his voice lines from The International 10 Battle Pass.

After fellow commentator Grant “GranDGranT” Harris was removed from Evil Geniuses on June 22 as a result of allegations, Dawson attempted to paint himself as an ally to the abused, asking men to learn from Grant’s story. But many women in the community fired back at him, saying they’d been warned about Dawson when interacting with the Dota community.

The first of several people who came out against Dawson was Meruna, a well-known cosplayer within the scene who is also dating popular Dota streamer Troels “syndereN” Nielsen. Dawson and syndereN have been one of the most consistent casting duos in the competitive scene dating back to TI2.

“The person who could not take ‘No’ for an answer and initiated sexual activity with me against my clear and repeated wishes is Toby ‘TobiWan’ Dawson,” Meruna said.

Meruna also mentioned that while she and syndereN have been together for eight years, she only told him of these incidents right before she went public with them. Since then, both syndereN and Austin “Capitalist” Walsh have said they will no longer work with Dawson and they will support anyone who comes out against him.

Dawson has made two separate TwitLonger posts about the situation. He deleted the first one, however, after several people said it barely touched on the actual issue. And after his second post went live, more community figures, including Meruna, criticized the apology.

After his second statement, Code Red Esports dropped Dawson as a client and Beyond The Summit announce he will no longer be welcomed at BTS events. Valve also acted by removing all of his voice lines from the TI10 Battle Pass. The developer could choose to delete the rest of his voice lines, too. 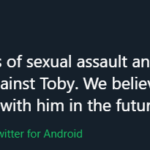 Several people also brought up other incidents with TobiWan, including a 2012 broadcast for an all-female StarLadder tournament where he made several sexist comments and frequently degraded the players throughout the broadcast. He acknowledged the incident in his apology.

He did not acknowledge his actions against current chief strategy officer at Alliance, Kelly “kellyMILKIES” Ong, who he “slut-shamed,” according to Meruna. This alleged harassment, which happened nearly 10 years ago, resulted in years of the community attacking her.

The Dota community is slowly becoming more aware of just how dark of a place it is for a lot of women. But people like Cap, syndereN, and others pushing for everyone to listen to victims and try to understand how difficult it is to come out with their personal stories are starting to make a real difference.