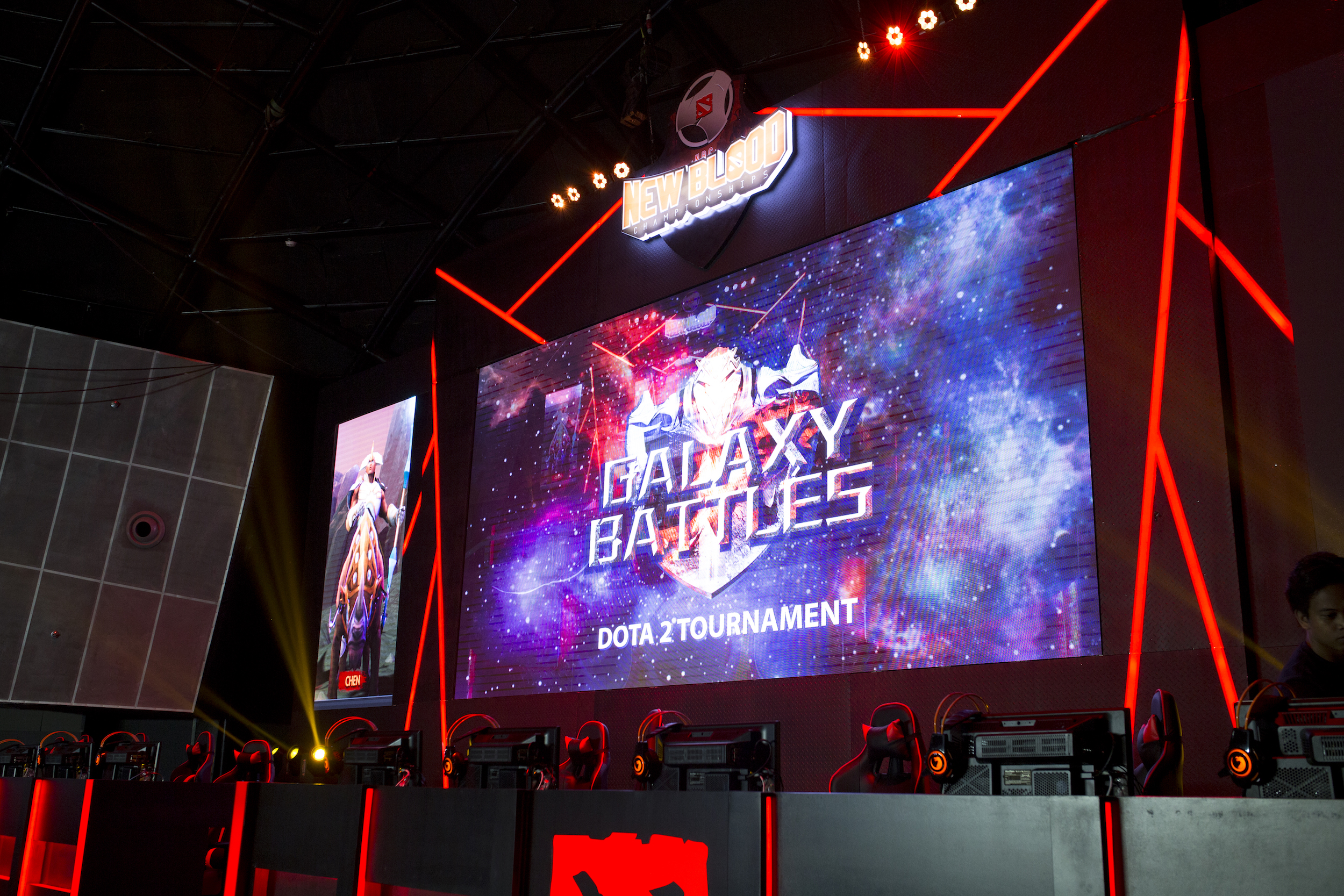 The Philippines has been a hotspot for international Dota 2 tournaments for two years now, thanks to the massive success of events like ESL One Manila, the Manila Major, and the Manila Masters.

The country is scheduled to get yet another big tournament this year in the form of Galaxy Battles II: Emerging Worlds, but now the event itself is in jeopardy—thanks to a ruling announced by Valve yesterday which removes the competition from the list of official Dota 2 Pro Circuit events.

“We have decided to rescind the tournament’s Major designation,” said Valve on a post published on the official Dota 2 blog. “This is based on what we feel are unreasonable infringements on the privacy of the players, as a condition to enter the country.”

Although Valve did not specify what these “unreasonable infringements” are, several figures in the game’s community revealed that the ruling refers to mandatory drug tests for athletes competing in the Philippines, as required by the Games and Amusements Board (GAB). The GAB is the governing body of sports and organized competitions in the country.

This was confirmed in an official statement released by the GAB shortly after the announcement from Valve, wherein the organization directly mentioned the drug tests. In addition, the GAB mentioned that all professional athletes, whether in traditional sports or esports, are required to obtain licenses in order to compete in events held in the Philippines.

These are the very same licenses that were issued to local players last year, as part of the GAB’s move towards officially recognizing esports professionals as athletes under Philippine law. Incidentally, the process of obtaining this license involves a drug test.

As a consequence of this ruling, Valve is pulling out any and all sponsorship and support for Galaxy Battles II. This means that the additional $500,000 in prize money will no longer be provided by Valve, and the event itself will award no qualification points for The International 8 later this year.

Galaxy Battles II is scheduled for Jan. 15 to 21, at the Philippine Arena in the province of Bulacan. Valve is still allowing organizer Fallout Gaming to see the event to its completion, albeit without their financial backing and any other privileges associated with official Pro Circuit tournaments.

Despite this, however, some teams such as Virtus Pro have already announced forfeiture of their respective slots in the tournament. If enough of them cancel their plans to attend Galaxy Battles, the tournament could possibly face outright cancellation.