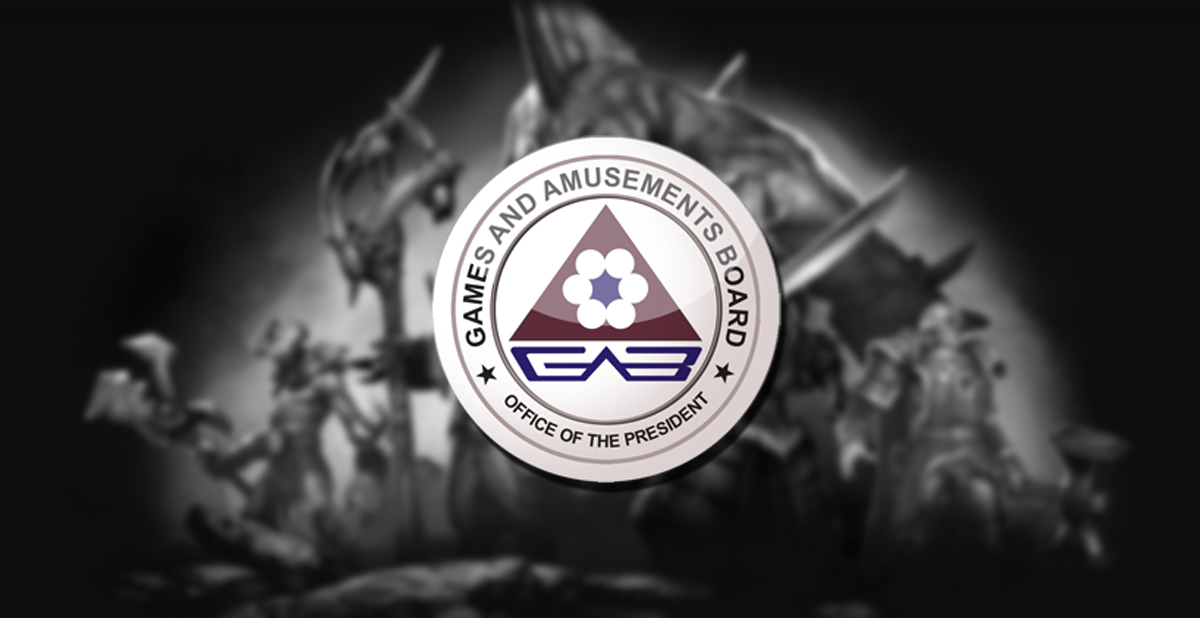 Esports in the Philippines has received a significant boost, after the country signalled its official support for the industry.

The Games and Amusements Board (GAB), the regulatory board for professional sports and games in the Philippines, released a statement earlier today indicating their intention to provide full official support for esports teams in the country.

In the statement, the GAB recognizes that although esports are different from traditional physical sports, they nonetheless require discipline, training, and teamwork.

The statement also highlights the rapidly-growing popularity of esports in the Philippines, and the personalities that have allowed it to flourish.

“At this infancy stage of esports regulation in the country,” the statement said. “GAB officials are very happy to recognize not only the sport itself, but also the very talented and disciplined Filipino players and teams who have already made great inroads in the international electronic gaming arena.”

The GAB issues licenses to professional athletes in the Philippines, which now includes pro gamers under the classification.

The members of Execration and TNC Pro Team were the first to be issued these licenses, which they received before departing for Seattle to compete at Dota 2′s The International 7.