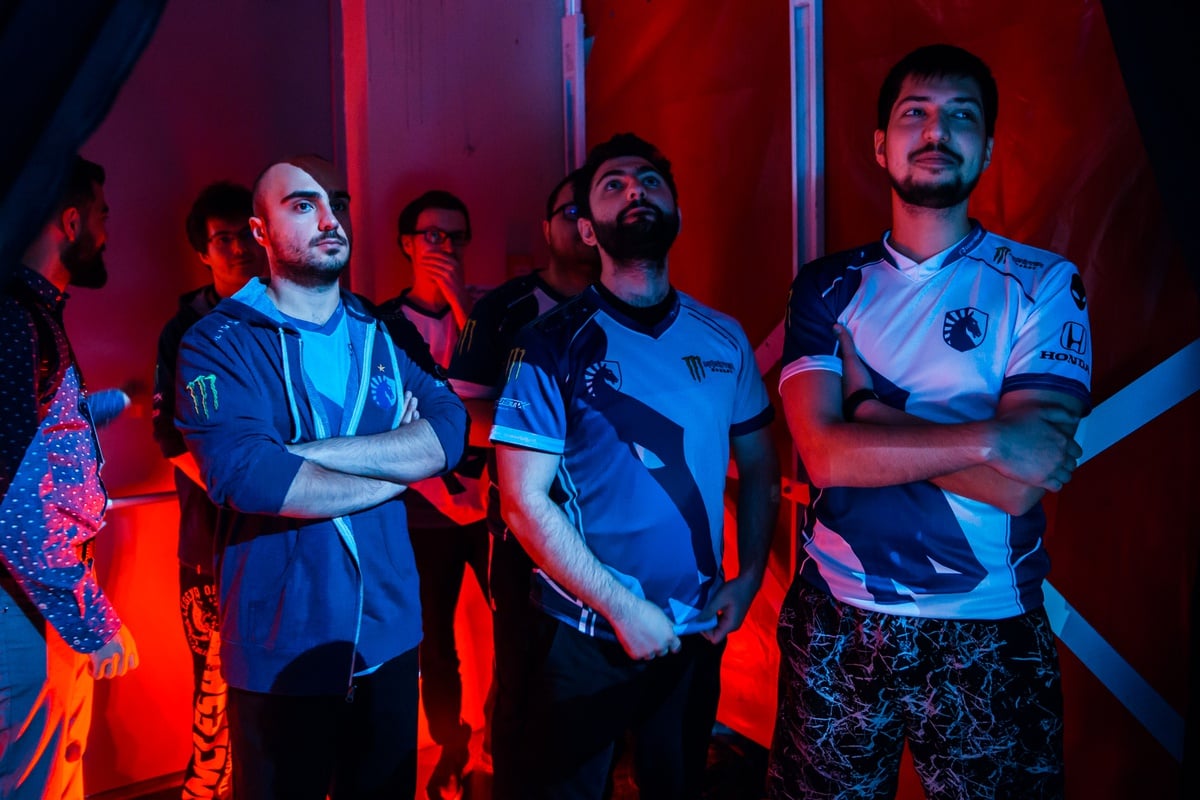 Less than an hour after the EPICENTER Major wrapped up with Vici Gaming standing above the rest, Valve released patch 7.22d, which will be used for the upcoming regional qualifiers.

Many of these changes are simply to balance heroes prior to regionals, but several of them impact some highly-used characters in big ways and could end up slightly shifting the meta away from them.

Templar Assassin, for example, was a staple at EPICENTER. But now, her Refraction ability won’t provide bonus damage when attacking allied units, making it less effective at zoning in lane. This heavily impacts how effective she can be in the early game while going solo in a lane, which could end up shifting her to offlane or roam depending on the matchup.

It almost feels like some of the bigger nerfs were aimed specifically at Team Liquid since Aliwi “w33” Omar’s Templar Assassin was hit and Kuro “KuroKy” Takhasomi’s Warlock wasn’t far behind. And Io was heavily nerfed in this update.

In what might be the biggest nerf of the entire patch, Fatal Bonds’ cooldowns and utility were hit. The cooldowns increased from 24/22/20/18 to 36/30/24/18 and the ability as a whole no longer bounces on Roshan.

With the high usage of Warlock as a roaming support at EPICENTER, this nerf will hinder a lot of options, especially with the added nerf of prioritizing non-bonded opponents when they’re in range. This might massively effect usage rates in the qualifiers for both of those heroes.

Those changes aren’t major, but they do provide a little boost, much like Zeus receiving small buffs in the form of +1 increased base armor and Static Field scaling at 6/8/10/12 percent instead of 5/7/9/11.

Most of the changes were small nerfs, like Morphling getting Attribute Shift’s bonus agility and strength boost rescaled to 4/5/6/7 from 1/3/5/7, or Mars’ level 15 talent only giving +25 damage instead of +30. These changes vary from basic nerfs to bring balance into the game all the way to potentially dropping usage rates for certain heroes in the final stages of the main Dota 2 competitive season.

Qualifiers for the regional spots at The International 2019 begin with open qualifiers running from July 3 to 6 across all six major regions.