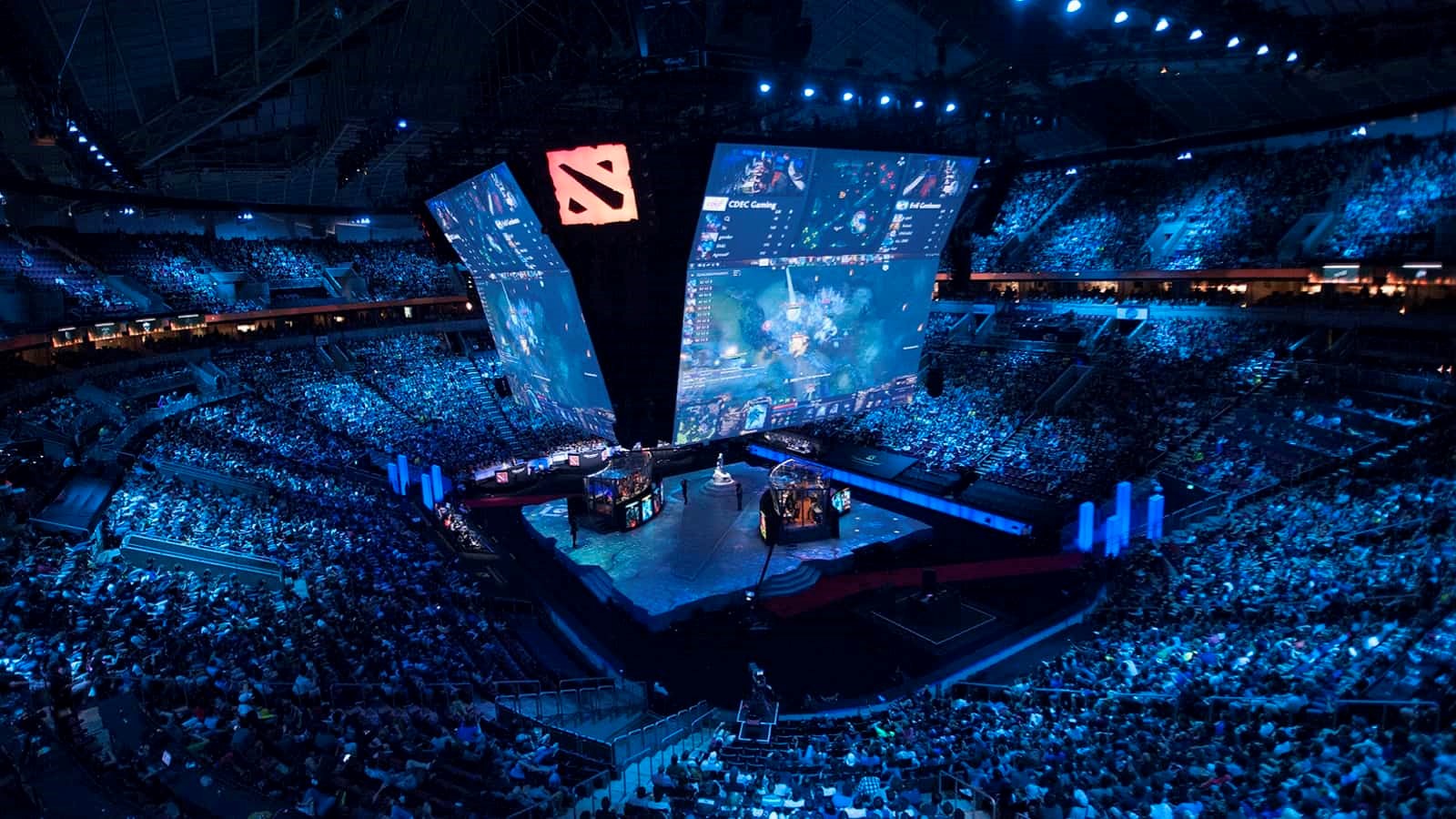 Valve has released a small update regarding the cancelation of the 2022 Dota Pro Circuit Winter Tour Major, noting the company is working on a plan for some form of makeup event.

This update was shared in response to the massive backlash toward Valve following the very quiet announcement of the Major’s cancelation late last night. Most of the criticism centers around Valve’s lack of communication and the impact losing such an important event could have on the stability of the competitive scene.

Initially, Valve decided to cancel the event due to health concerns and travel restrictions spawning from the Omicron variant of COVID-19. Additionally, it appears that there may have been some behind-the-scenes issues regarding tournament organizers and their willingness to host the event in the first place with those factors in place.

Despite the announcement, Valve has now confirmed it has heard the disappointment stemming from the community and is working on a new plan to potentially bring teams together for a LAN event, while also owning up to the lack of communication.

“We should have done a better job of keeping you all in the loop about the risks of the event, and we also should have been more willing to take a different approach earlier to find a way to conclude the first season,” Valve said. “We apologize for this.”

If a makeup LAN tournament does end up happening, Valve is well aware that constraints will need to be put in place so things run smoothly due to COVID and travel restrictions. One or multiple smaller events could come from this discussion, but we won’t know for sure until the next update on the situation.

The Winter Tour’s regional leagues will come to a close on Jan. 23 when China’s final matches conclude. From there, a short break before whatever Major replacement Valve wants to try and put on is likely.