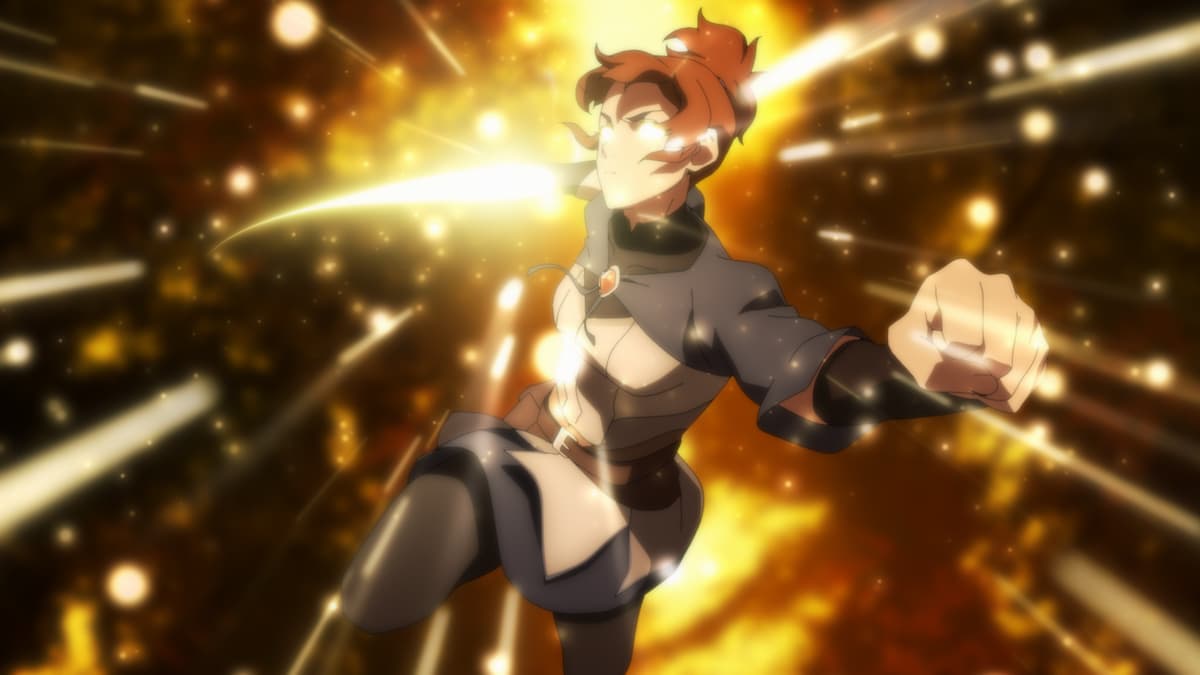 Just one day after releasing the new Dota 2 hero Macri, Valve has already dropped a new update that changes some of her abilities slightly since she has either been dominating games or constantly banned because of her high win rate.

Since launching, she has been picked an average of 54 percent of the time and has a 52 percent win rate, according to Dotabuff. And that win rate slowly starts increasing the longer a game goes on, with Marci’s percentage breaking 60 percent once she surpasses level 20.

Players are having a mixed response to this news, partly because it seems like it might be too soon to make meaningful changes to a new hero, but others are just hoping that this will lead to a decrease in Marci’s ban rate. According to Dota streamer Wagamama, she had a ban rate of over 60 percent at one point less than a day after being released according to Dota Plus. There is a chance it might have to do with a bug, though.

Regardless, Valve is clearly keeping a close eye on the melee hero and is more than willing to release incremental updates as they balance Marci compared to the rest of the roster. Here are all of the changes that have been made:

For anyone that was having issues connecting to the Dota 2 client, it is likely that the game was down for a brief period while the update was being sent out. Those problems should also be resolved.