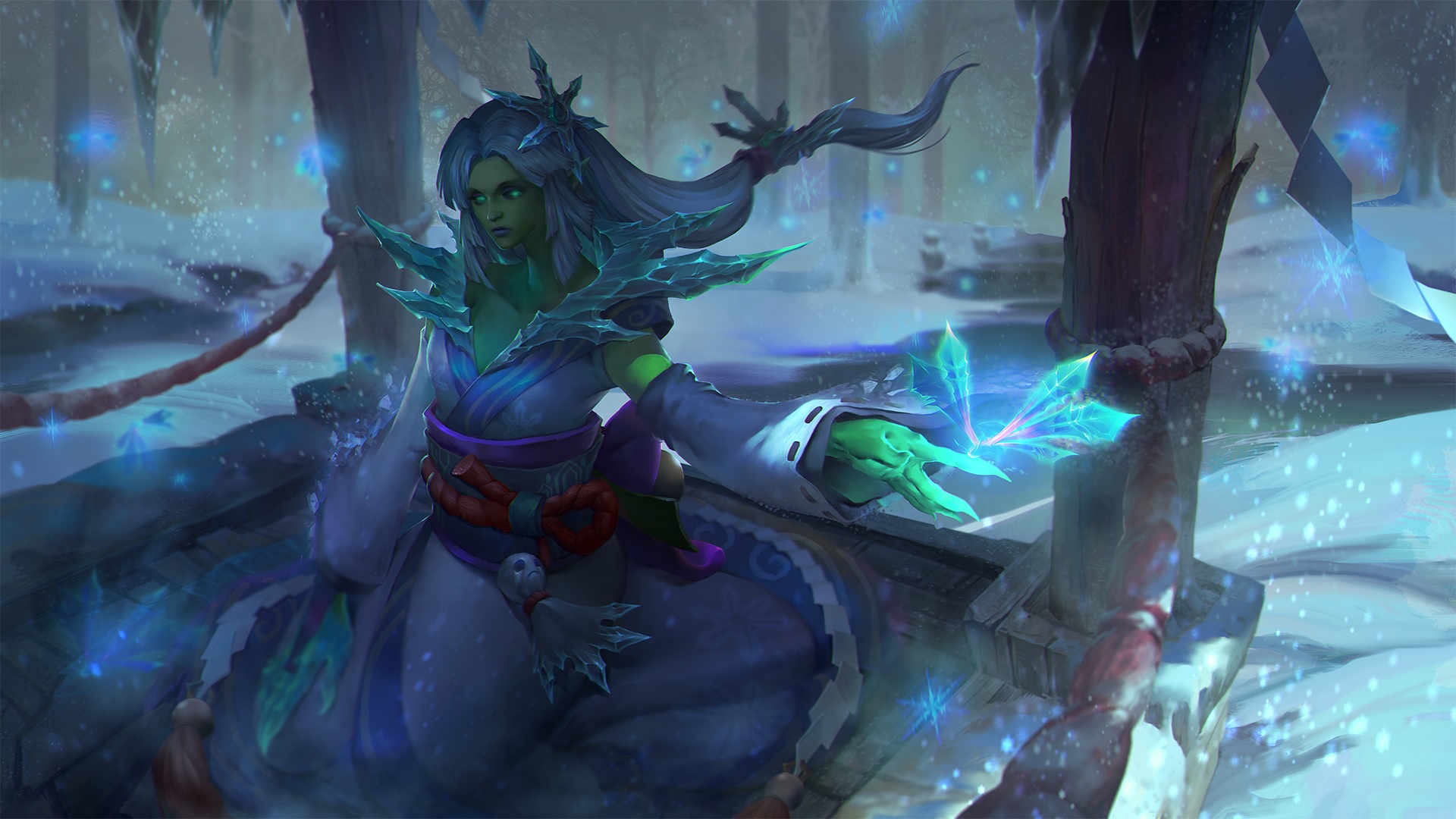 With the Eastern Europe qualifiers wrapped and all 14 teams locked in for the end of the 2022 Dota Pro Circuit’s Spring Tour, Valve has announced and pushed gameplay update 7.31c live to servers, meaning it will be used during the ESL One Stockholm Major from May 12 to 22.

Just like with most patches, version 7.31c is sizable and brings changes to a number of heroes, items, and other areas of the game that will impact how players of all levels approach a game of Dota 2.

A large chunk of the game’s heroes received at least small changes, with Sand King, Primal Beast, and Tiny getting the longest list of reworks—most of them nerfed. And, arguably the biggest change made was to Death Prophet’s Exorcism, which was bugged after the last patch, dealing unintended amounts of damage to buildings.

This was due to a rework from the previous patch, which changed Exorcism’s damage output so it wasn’t considered hero damage to things like towers, making the character much more effective at taking down structures. Now, it has a set 50 percent damage output for buildings to balance things out.

Changes were also made to a handful of items and various types of Neutral Creeps, including a big nerf to Harpy Scout. Valve also really wants players to build Wraith Pact, upping its Wraith Reprisal Damage Reduction, bonus lifesteal, mana regen, and more.

Fantasy Dota will also return with some slight changes for the Spring Tour Major, with the main difference being players will have daily picking periods to set their lineups during the event rather than setting one for an entire week. Players can earth Fantasy Levels as they play and other rewards such as Lineage Treasure.