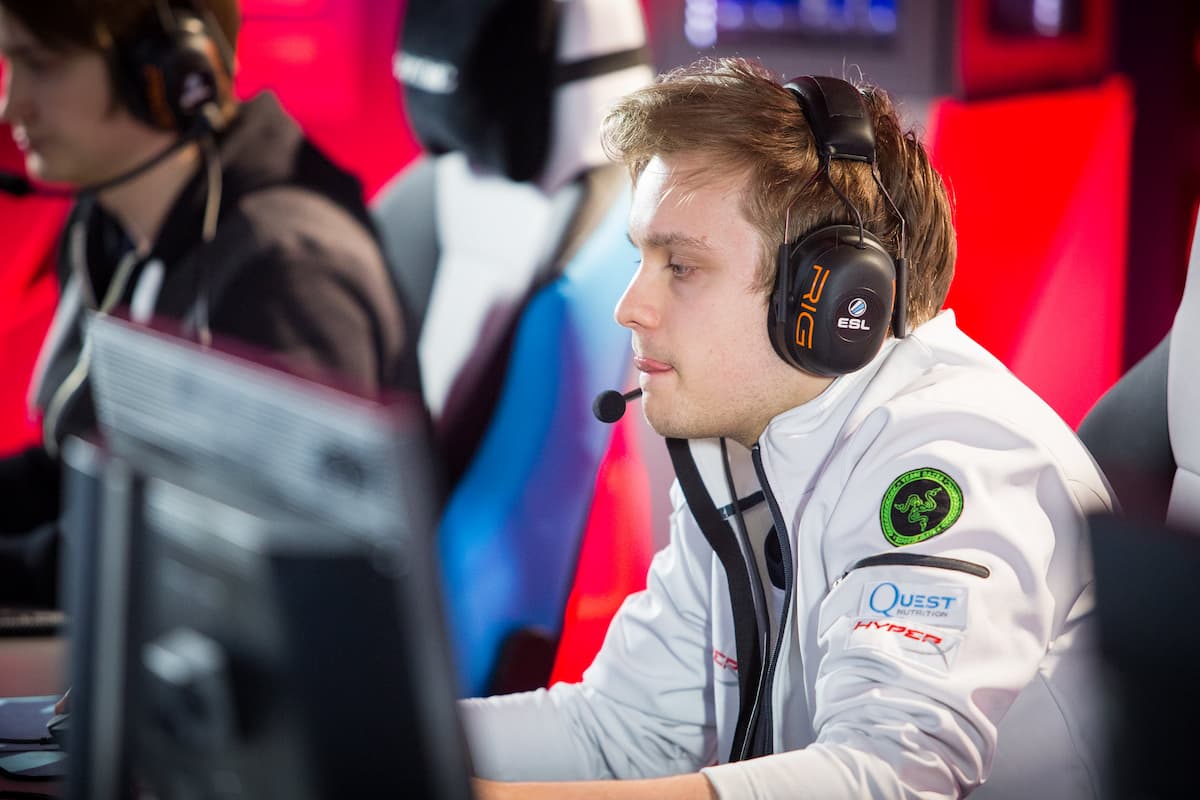 Dota 2 fans are finally getting their offline Dota Pro Circuit Major, though the format will still be a little different than previous events due to issues in China keeping teams from traveling to Sweden for the ESL One Stockholm Major.

Technically, the Stockholm Major will be the second Major of the 2022 DPC season, though the Winter Tour Major was canceled due to COVID-19 and travel concerns, leading to Valve and the regional tournament organizers swapping to online Regional Finals. Now teams from five of the six major Dota regions are traveling to compete at a LAN event, some for the first time since The International 10 last October.

As the culmination of the Spring Tour, the top teams from Eastern Europe, Western Europe, Southeast Asia, South America, and North America are going to compete for their share of $500,000 and 3,430 Dota Pro Circuit points from May 12 to 22. Certain teams like Team Spirit, Gaimin Gladiators, and TSM could almost clinch an invite to TI11 if they manage to place well.

The lack of Chinese teams does remove powerful contenders like PSG.LGD, Xtreme Gaming, and Team Aster, who would have attended based on standings in their region, but that won’t stop the event from being our first real look at several new or altered rosters at a LAN this season. And here are all of the rosters that will be attending the event.