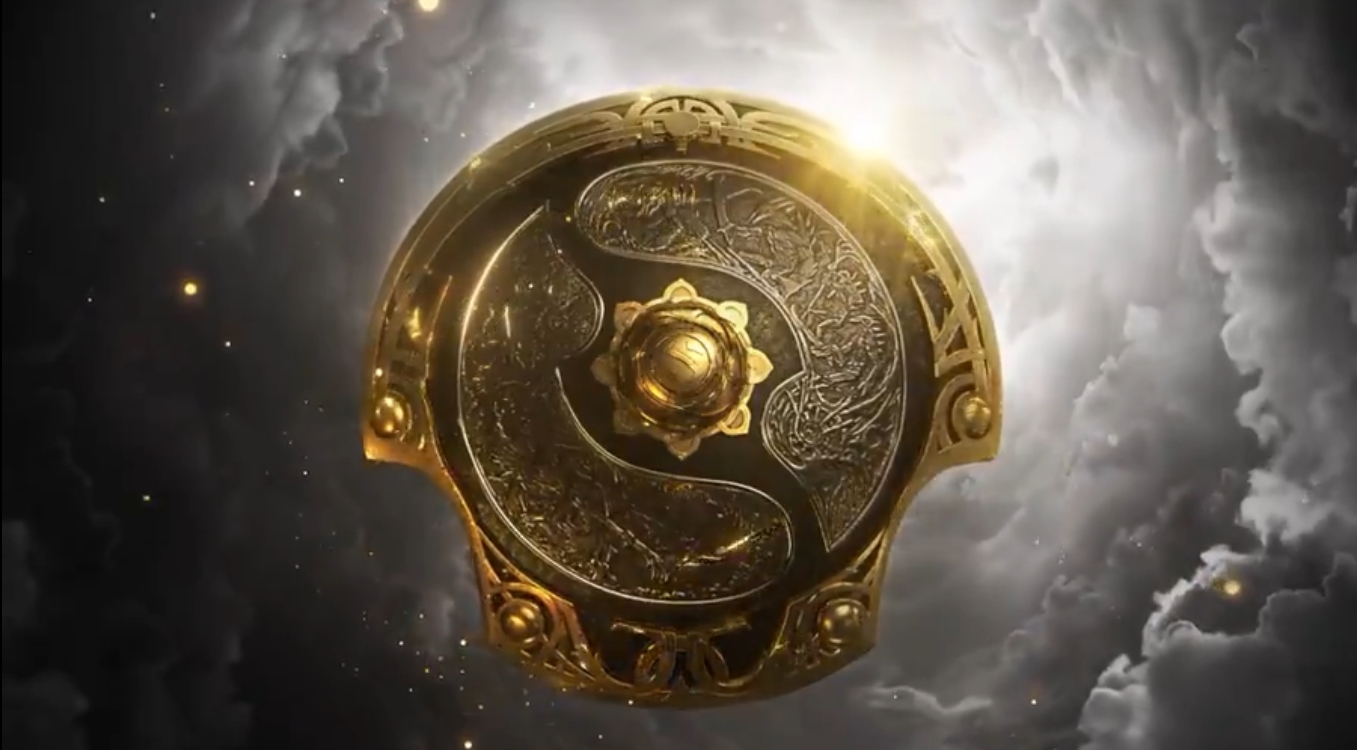 After announcing that the Sideshop would be shutting down during a recent update, Valve has changed its approach and is adding an option that will let players continue to use the new feature.

Previously, it would have been much more difficult to use the Sideshop after the reversion to last year’s Battle Pass recycling model, but now it is simply something you can toggle on or off based on your preference.

With this new option enabled, you can continue to use the new recycling mechanic through the Sideshop with very few limitations. And if you eventually decide that you would rather use the simpler methods to recycle your items, you can just flip it off at any point.

Whether you use the revised 2019 recycling model or continue using the Sideshop, gold will still be provided through the Guilds and Gauntlets.

“We recognize that some players may have already spent their gold and consumed their gems since our update Thursday,” Valve said. “We will be restoring everyone’s gold to the value it was before the update. We will also restore any spent gems since then. Any items redeemed through the store will still remain in player’s inventories.”

You can also choose whether you would like to recover your bench if you sold your various Sideshop items and heroes.

You can toggle the Sideshop on and off by going into the Dota 2 client’s miscellaneous options and clicking on the advanced tab. This update is live now, so hop back into the Sideshop if you enjoyed the new feature.