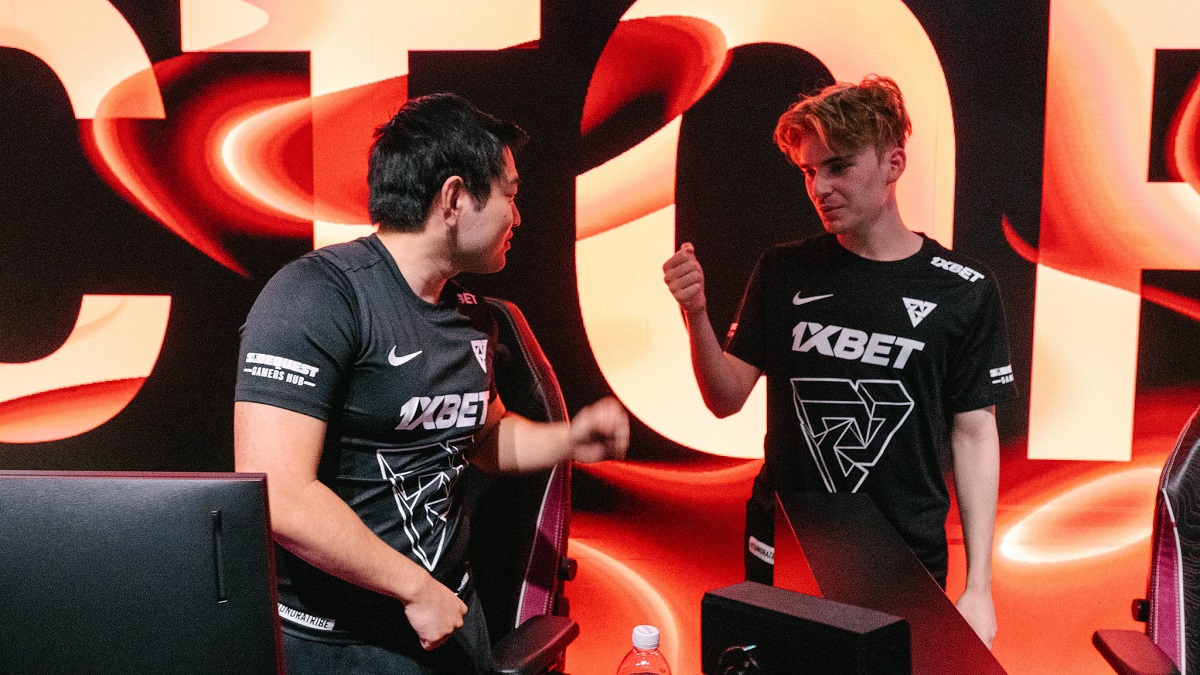 Skill alone may not cut it at the top of the Dota 2 mountain.

After a certain point, the best players become evenly matched, meaning they have to find other methods to get ahead of the competition—like reducing stress.

Tundra Esports showcased the importance of playing without a worry in the world and the players detailed their mindset in a post-championship interview that revealed it had been a focal point of their preparation for The International 2022.

Approximately 15 minutes after lifting the Aegis of Champions, Tundra players returned to the main stage to shed light on their emotions.

When they were asked how it felt to be Dota 2 champions, Skitter stated he endured more stress during pub matches he used double down tokens on than the finals.

While the statement may sound cocky, it actually provides great insight into how Tundra approached TI11.

True skill can only show its full potential when players are feeling the least amount of pressure, though that can apply to different players in unique ways. As for Tundra, it allowed them to treat the TI11 grand final like any other game of Dota while Team Secret may have gotten into their own head.

Secret’s Resolut1on’s pre-game speech is the perfect example of why Tundra’s approach emerged victorious today. The offlaner, who was on the edge of becoming a panelist, took a moment to thank his teammates for the journey and tell them how grateful he was to play in the grand finals with them, a height only a few Dota 2 players reach every year.

At its core, Reso’s speech was filled with gratitude and encouragement, but it makes the mistake of acknowledging the finals as something grand.

Such circumstances can cause players to play more cautiously and avoid taking risks as they become more mindful of the stakes of a game, and while not all of Secret wilted under the pressure, it was clear Tundra was playing without many burdens by comparison.

As Tundra demonstrated its controlled and chaotic playstyle, Secret looked to be more on the back foot, trying to find answers instead of playing their own version of Dota. Considering both teams were equally matched and they split matches multiple times earlier in the season, today’s result looked like it depended more on the psychological state of the two teams.

Tundra looked like an unstoppable force of calmness and control, but the team was far from this mindset only a few months ago.

During the Late Game, Saksa explained the team was close to losing their confidence in each other, especially after bombing out in Arlington. This is something the team had been dealing with throughout the season, dating back to another poor showing against OG on one of the biggest stages of the Stockholm Major.

Despite qualifying for TI11, Tundra lacked momentum coming into the event while doubting their performance. Overcoming that state of mind through hard work to rebuild trust in each other and their approach to Dota was key to having such a dominant run.

Tundra’s coach, Aui, revealed it was Saksa who planted the seeds of success for Tundra as he helped the team pull themselves together.

“The talks we had laid the foundations of our TI success,” Aui said. “Saksa, in particular, pulled us outside and said we had to have an honest discussion with each other, and it led to us building up as a team.

Now Tundra stands atop that previously unconquerable mountain as the clear best team in Dota 2. And, with the Aegis firmly clasped in skiter’s hands, the team moves into the 2023 season as the roster everyone will be looking to learn from and defeat.