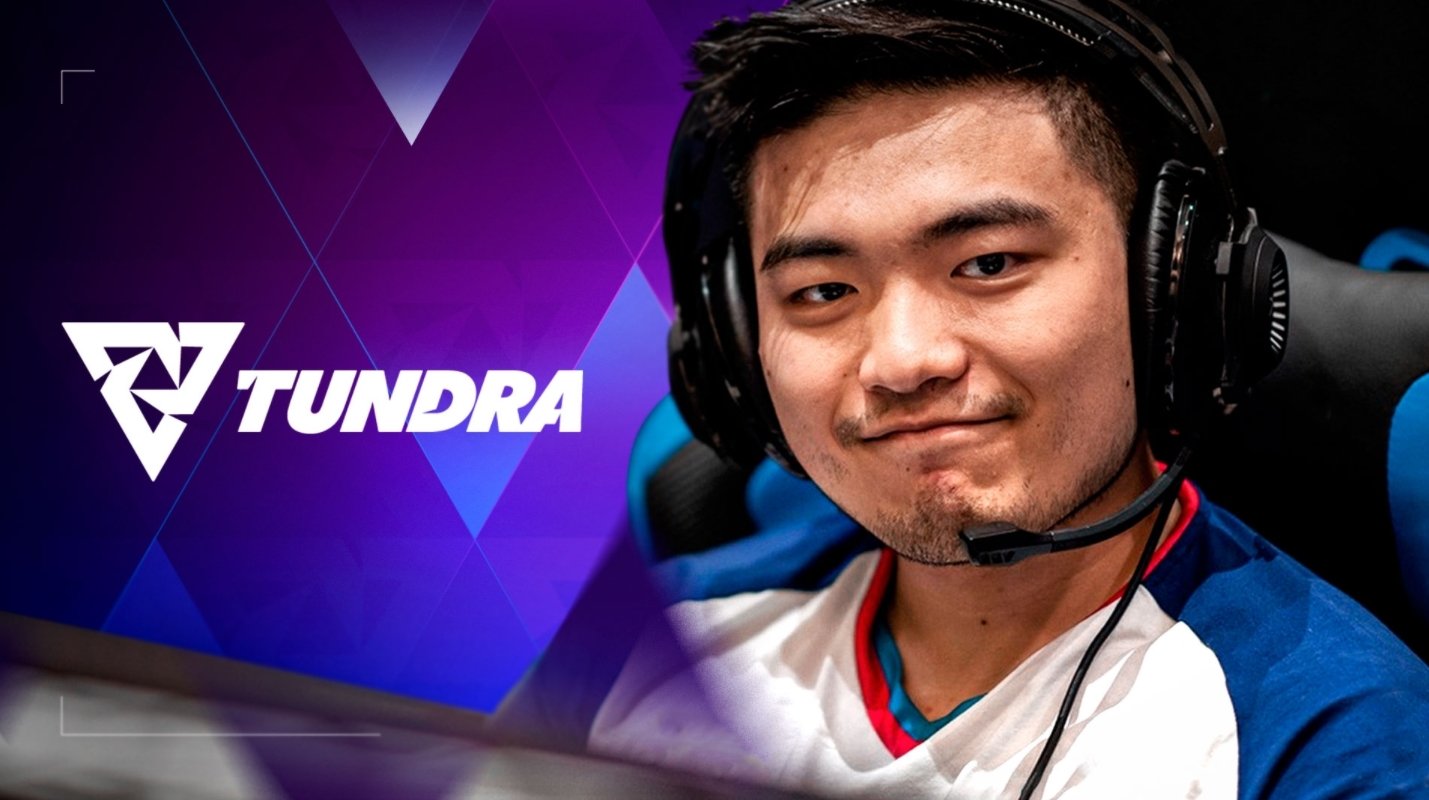 Tundra Esports has signed Jingjun “Sneyking” Wu to its roster ahead of the 2021 Dota Pro Circuit’s second season, the organization announced today.

Tundra has been searching for a fifth player to add to its Dota 2 lineup following the recent retirement of Malthe “Biver” Winther. And instead of sticking to only European players, the team has reached over into the North American player pool.

Sneyking is coming over to EU after playing in the upper division of NA’s regional league last season alongside Fear and ppd on Sadboys.

“I want to say thank you to the team and Tundra Esports to give me this wonderful opportunity to compete in the Europe division one DPC,” Sneyking said. “This is something that I’ve always wanted to do as Europe has historically been the pinnacle of Dota 2. I am excited for this season and I will try my hardest to be better and have entertaining quality matches for you all, thank you.”

He’s leaving behind the new Sadboys roster that’s gone through several changes, including a semi-rebrand that lasted less than a month. Tundra’s roster will include Oliver “skiter” Lepko, Leon “Nine” Kirilin, 33, Sneyking, and Fata.

Last season, Tundra finished sixth in the EU upper division, avoiding relegation but only earning $24,000 with no additional DPC points.