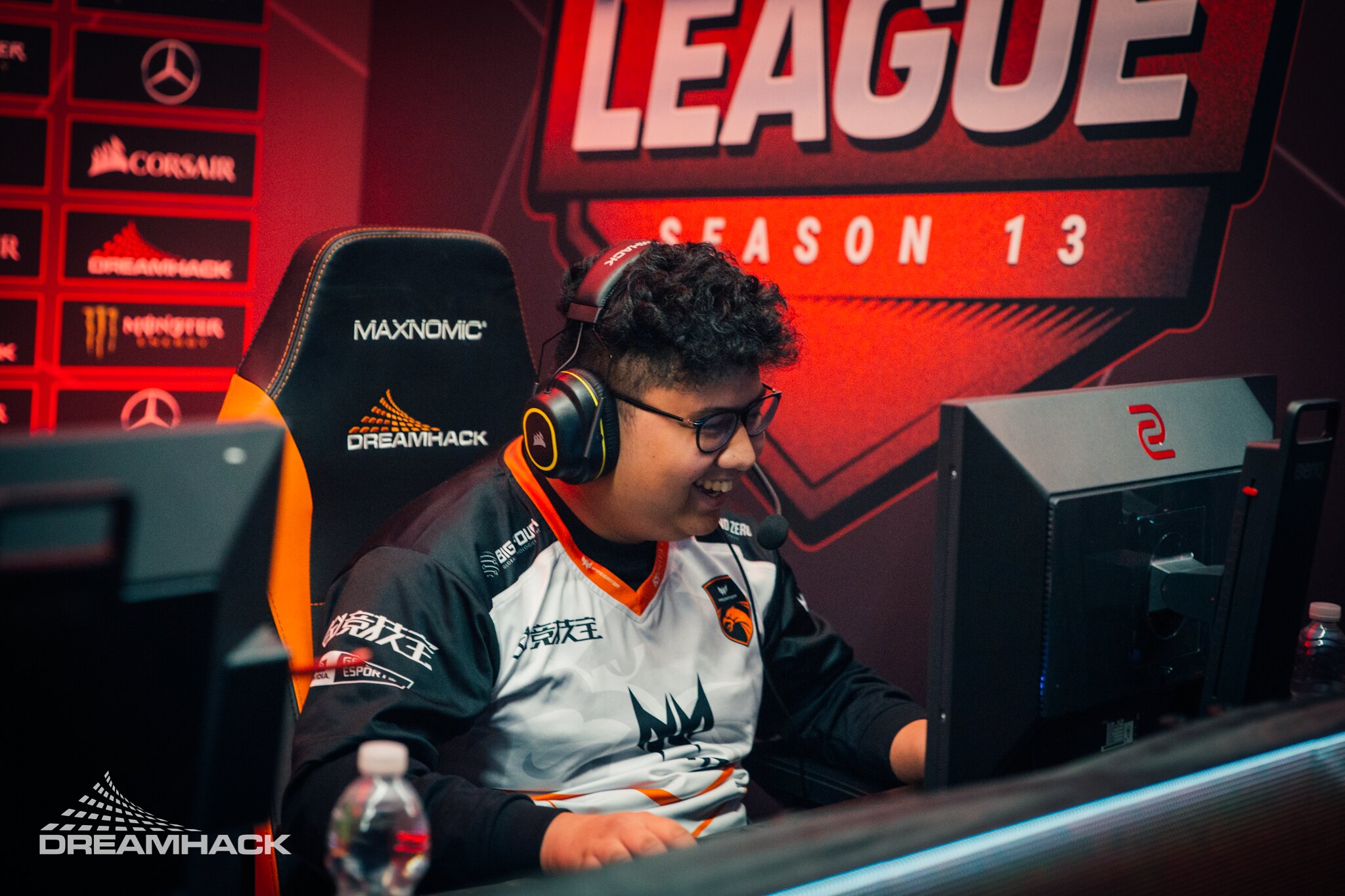 The two strongest Dota 2 teams in Southeast Asia clashed in an elimination series at the DreamLeague Leipzig Major today. It was a tense, back and forth affair without any clear leads, but sleeping giant TNC woke up and came out on top after three games.

Fnatic and TNC have been the two top dogs in the region for two years and have clashed against each other multiple times. Having updated their rosters over the past year, both Fnatic and TNC remain in an embittered fight for the top spot. While Fnatic have consistently beaten TNC, having won five out of their last six series, TNC have had better results internationally, already having one of the most successful seasons in their organization’s history by claiming two trophies at ESL Hamburg 2019 and MDL Chengdu Major.

Once again, when it counted, TNC were the team that showed up. Despite their poor performances in the group stage, they’ve now secured a top-half finish and are the sole SEA representative left at the event. The team continues its campaign as the defending Major champions.

But it’s not all doom and gloom for Fnatic. They put up admirable performances against Secret and TNC, and their wunderkind Nuengnara “23savage” Teeramahanon proved that he had no qualms making tough decisions.

Considering 23savage’s age and newness to the scene, his favored hero pool of Morphling, Anti-Mage, and Medusa demands his team to secure his farm, a feat that gets increasingly harder when so many teams are adapting their approach to the brawling meta. When it works, 23savage is the big, bad carry. When it doesn’t, the youngster looks like he’s impotent. It’s a tough problem to work out, but 23savage has constantly shown that he might be just worth the effort with his top-tier mechanical skills and decision-making at just 17 years old.

The first game had a poor laning start from Fnatic, feeding Kim “Gabbi” Villafuerte’s Slark in the safe lane repeatedly. Gabbi didn’t look back and with the support of his Omniknight and Io that kept him constantly topped off, he relentlessly ran at TNC. Fnatic couldn’t find a solution for Gabbi’s Slark and were forced to concede.

With their tournament lives on the line, Fnatic placed their trust in 23savage’s Medusa and Daryl “iceiceice” Koh’s Clockwerk. Iceiceice took care of the early game, constantly hunting down TNC’s heroes and being a thorn in their side. 23savage benefited from the space and farmed freely and quickly, securing the game with a dauntless Divine Rapier.

Fnatic went for comfort heroes again in the third game, taking Anti-Mage for 23savage and Pangolier for iceiceice. TNC responded with a Huskar last-pick that haunted Fnatic until the end.

While 23savage adapted by picking up an early Black King Bar instead of a Manta Style, it was still a hard game for the Anti-Mage. The hero couldn’t fight the Huskar and Fnatic were forced to dodge around and avoid fights.

TNC remained persistent in their efforts. “Armel” Tabios’ Huskar stood his ground and couldn’t be killed, forcing Fnatic to go for desperate splitpushes to protect their barracks. TNC refused to be stopped and rode Huskar to a series victory.