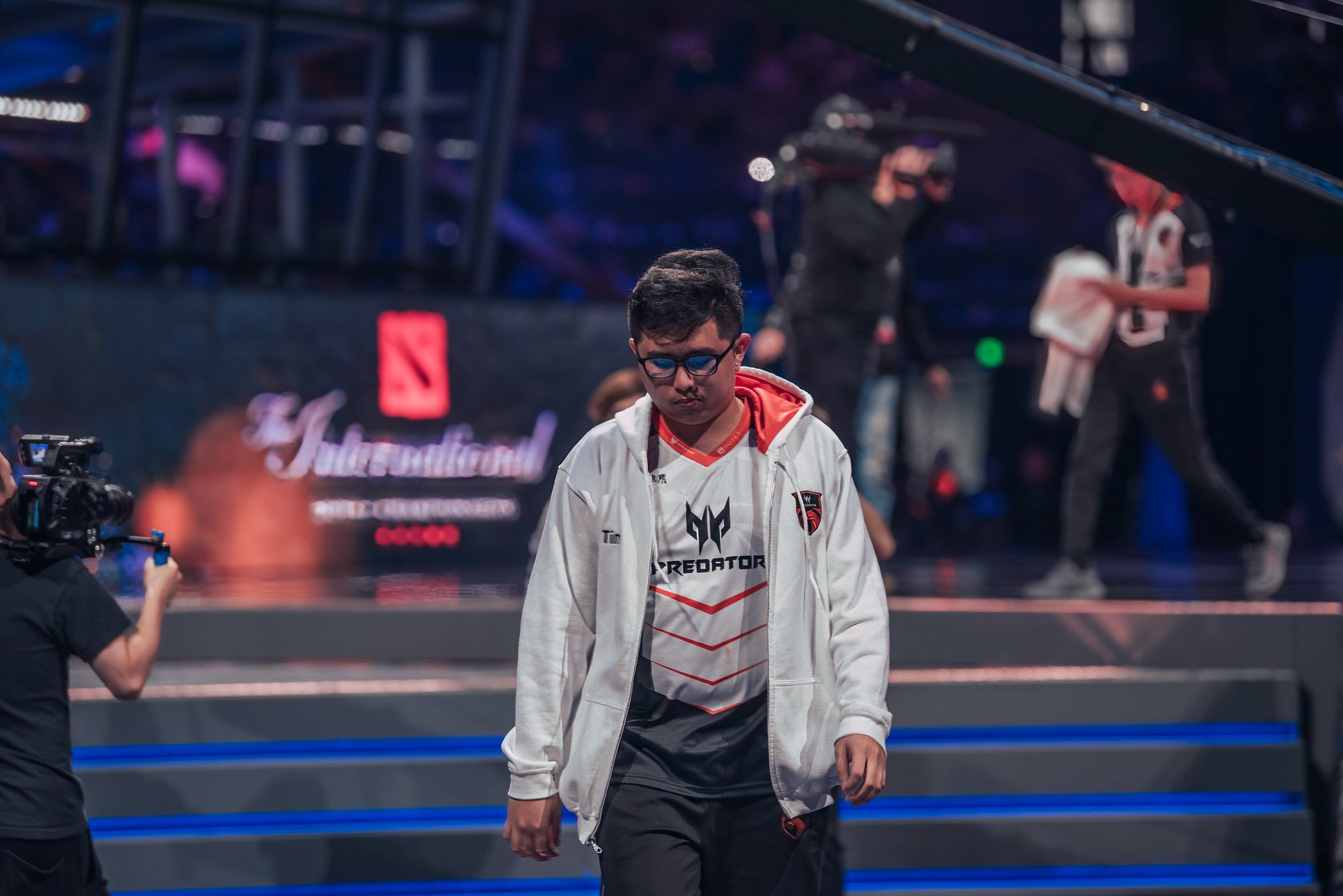 Another Southeast Asian favorite has fallen in the third season of BTS Pro Series Three, courtesy of one of Dota 2’s old-timer virtuosos. Ng “YamateH” Wei Poong’s NEW Esports sent TNC Predator out of the tournament in a 2-0 sweep today, holding strong in the series’ second game despite a few shaky offensives.

TNC began their campaign with a fine group stage that saw them claim a 13-5 record and six series wins. Initially placed in the upper bracket, the Southeast Asian powerhouse quickly found themselves in the lower bracket after a swift 2-0 series loss courtesy of Indonesian team BOOM Esports.

Game one saw NEW taking a risk with a more early-game centric lineup, picking Earth Spirit in the mid role. It paid off handsomely as ddz, formerly one of Malaysia’s brightest stars before his misconduct marred his career, led a masterclass on space creation. Ganking and aiding all over the map, TNC had their hands full dealing with the mobile Kaolin, giving Lance all the time in the world to farm up on his Troll Warlord.

The second game was a closer affair. TNC had to deal with two lanes of destroyed barracks from minute 40 but managed to hold on after wiping the entire NEW lineup with a spirited defense of their top lane.

It wasn’t quite enough, however. NEW returned later to claim the last lane of barracks. Even a rapier for Gabbi’s six-slotted Phantom Assassin was quickly nullified by NEW’s crisp spellcasting and saves.

TNC exit BTS Pro Series with a top-six placing, failing to win a single game in the playoffs and earning just $2,250 for their troubles. They followed in the footsteps of fellow regional powerhouse Fnatic, who were eliminated after a dismal group stage where the ever-shuffling roster won just two games.