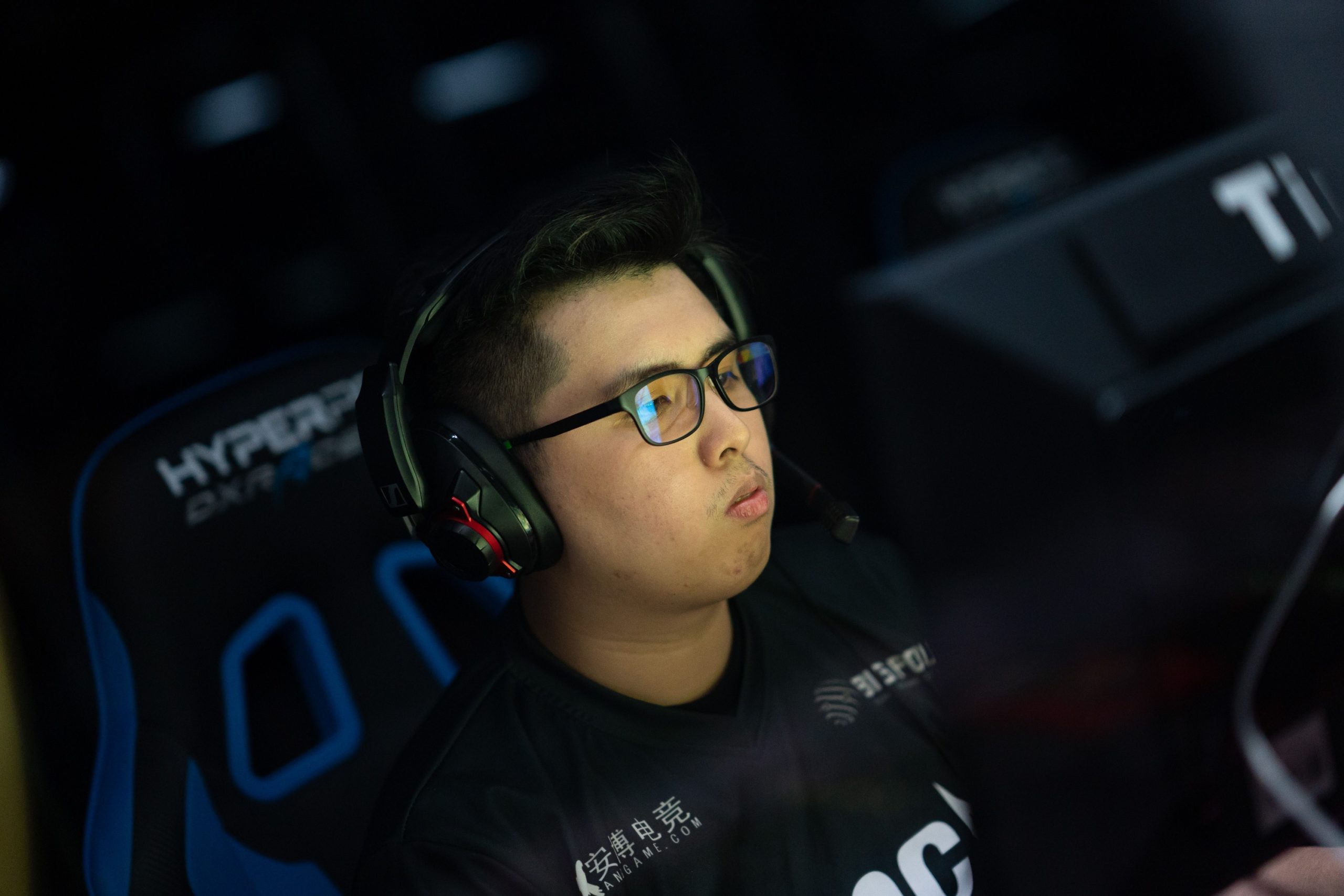 BOOM Esports has picked up one of Southeast Asia’s best support players.

The Indonesian esports organization announced today that Tims, formerly of TNC Predator, will join its Dota 2 roster permanently. The move was made possible after TNC released its entire roster on Sept. 15, who Tims had played for since December 2016.

BOOM endured a disappointing Dota Pro Circuit 2021 season, failing to place in the top half in either season of the SEA Regional League, in turn losing their shot at The International 10. The Indonesian org has taken drastic steps to remedy its strength, opting to break from its tradition of only recruiting Indonesian players.

With Tims, the BOOM squad now has three Filipinos. There’s one more carry slot left to fill, though Palos, formerly of Team Execration, is standing in. With rumors surrounding the joining of Tims’ former TNC teammate, Gabbi, BOOM could be finishing its roster shuffle with another sprinkling of star power.

Tims is one of SEA’s most skilled and accomplished position fours and was part of the TNC squad that won the SEA region’s second Major at MDL Chengdu 2019. The 24-year-old broke out in professional Dota 2 in March 2016 and was recruited by TNC by the end of the year. He proved to be an excellent and stable stalwart of TNC, staying through multiple roster changes and making a name on the international stage.

With a new chapter ahead of him and his new team, BOOM is certainly looking to start the new season with a bang.