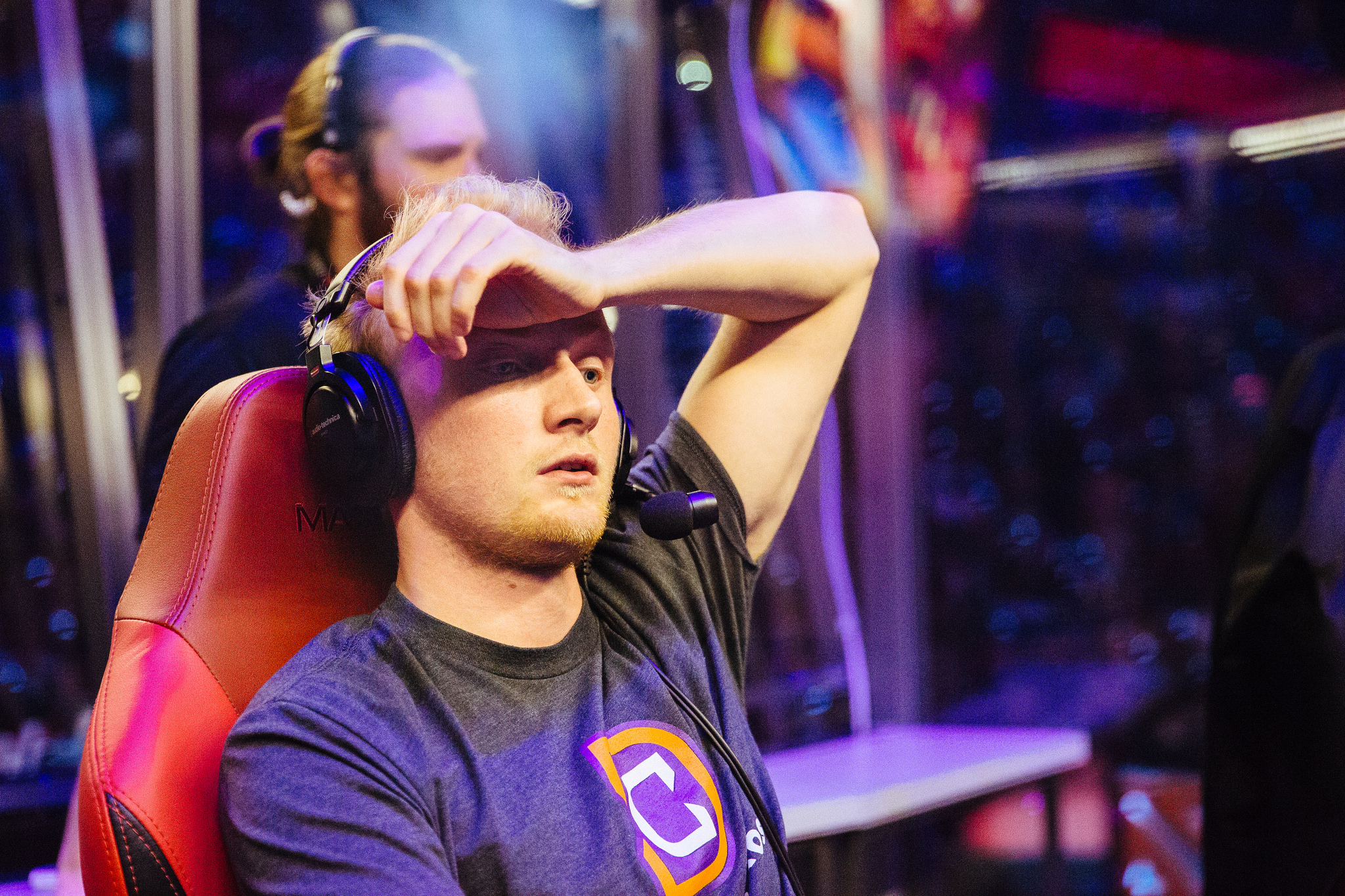 A new esports organization from Sweden has acquired one of the top squads in Dota 2.

Formerly known as Thunderbirds, the roster that placed second at the International 6 has joined the recently-launched organization Planet Odd. The organization, which is financed by online casino Casumo, officially launched on May 19 with divisions in Hearthstone and Counter-Strike: Global Offensive.

The Dota 2 roster, which features Rasmus “MiSeRy-” Filipsen, Omar “w33” Aliwi, and Roman “Resolut1on” Fomynok, achieved tremendous success in 2016. Their second-place result at TI6 earned them a total of $3.4 million. The players proceeded to follow this result up with a top four placement at the Boston Major—as well as a victory at ESL One Genting.

The team has, however, been unable to reach the same level of results since January, as they were unable to qualify for the Dota 2 Asia Championship and also finished in last place at the Kiev Major on April 28. Prior to attending the Kiev Major, the entire roster departed their organization, Digital Chaos, to compete independently under the name Thunderbirds.

With roughly two months left until the International 7, it remains to be seen if Planet Odd will be invited due to their performance at the event last year, or if they will have to make their way through the regional qualifiers.