A wide open contest for a TI9 spot is about to happen in Southeast Asia. 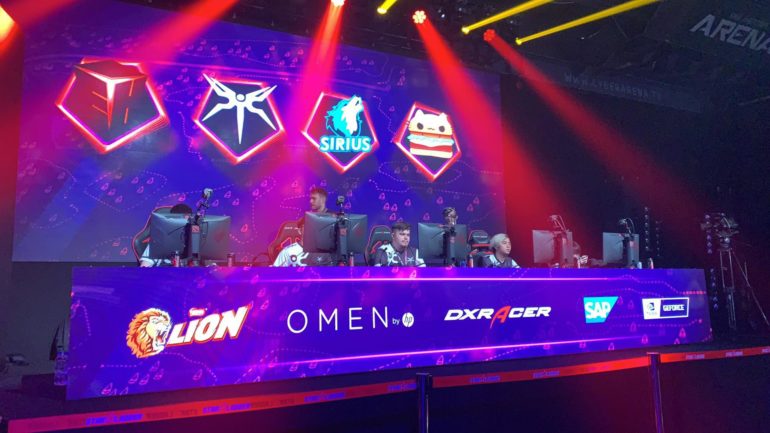 Southeast Asia has always been one of the middling regions for competitive Dota 2, and this year it appears that literally any team can rise up out of the qualifiers and make it into The International 2019.

SEA churns out a lot of talented players, but they tend to make the jump to bigger organizations in China or Europe rather than play for some of the top teams in their home region. The likes of Fnatic will always stand above the others, but TNC Predator has managed to be successful for three seasons now and has made a name for themselves.

But now, with both of those teams already preparing to compete for the Aegis of Champions, the remaining players have been forming stacks to compete for a spot in what has become the most wide-open region.

North America and South America are usually viewed as the two weakest regions in Dota, with NA really only having Evil Geniuses as a consistent power, SA constantly rotating top organizations. But at least those regions have more than two teams with top-level talent competing in the qualifiers.

Mineski is the only team that can be considered a top organization left in the SEA field, but they have made so many changes to their roster over the course of the season that they are a complete unknown. After exiting both the DreamLeague Season 11 and MDL Disneyland Paris Majors in a tie for ninth-place, they ended up losing their spot at TI9 as other teams rose in the rankings at the EPICENTER Major.

They do have an solid roster led by Michael “ninjaboogie” Ross Jr. that is still the favorite to win the region, but recent results and organizational moves have made fans question the team.

The only other team to secure a spot in the closed qualifiers was BOOM ID, a team that had some success in three different Minors this season, but never made that extra step into the Majors. The one thing they have over Mineski is chemistry between their players that have been together for almost a full season.

Joining in December, Rafli “Mikoto” Rahman is the newest player on the roster. Outside of that, the Alfi “Khezcute” Nelphyana-led team has remained the same since 2017, building up a roster of lesser-known players form the region.

Aside from those two teams, the next team up would have been Tigers, but after losing their supposed new core of Danil “Dendi” Ishutin and Chai “Mushi” Yee Fung, things really fell apart. After their long-time captain Sivatheeban “1437” Sivanathapillai left to join J Storm in NA, the roster folded and haven’t made an announcement about a last-second run.

Now, there are six spots for smaller recently-formed teams to fill in the closed regional qualifiers. This could mean a completely unknown group of players getting their lucky break and making TI9.

If that does happen, an organization like Tigers could swoop in and sign the roster to contracts, which would be positive for both the players and organization. This tournament might shift the power balance for the remainder of the season and the start of next season in the SEA.

The SEA closed regional qualifiers will run from July 7 to 10 with the winner claiming one of the final six spots at The International 2019.